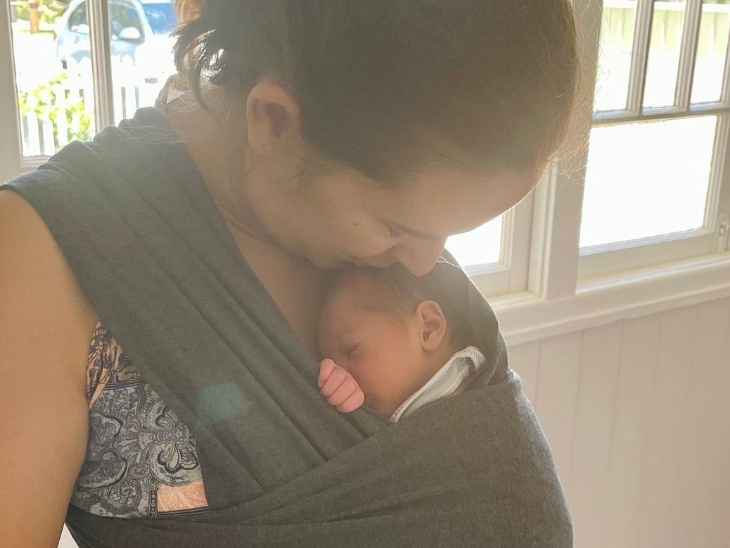 Actress Alvin Sharma, who was seen in the film Yeh Jawaani Hai Deewani, became the mother of the first child on November 12. Now the actress herself has shared the first picture of her new born daughter with her fans.

Alvin has shared a picture with his daughter from his social media account. In this, Alvin is seen kissing the daughter on the chest. Along with the picture, the actress wrote, The most important role of my life.

Alvin has also announced the daughter’s name with this picture. His daughter’s name is Awa Rania Bhindi. The actress has recently created an account in the name of her daughter, which she is going to manage herself. With this account, the actress has shared the first post on Friday, in which her husband Tushan Bhindi and daughter are getting a glimpse. The caption has been given with this, thank you team, the beginning of the first adventure.

Let us inform that Alvin Sharma married Dr Tushan Bhindi on 15 May. A few weeks after the wedding, Alvin shared the news of his pregnancy through social media. Since then, the actress has been continuously sharing pictures of her baby bump. Alvin has appeared in many films like Yeh Jawaani Hai Deewani, Kuch Kuch Locha Hai, Yaariyan and Main Tera Hero. 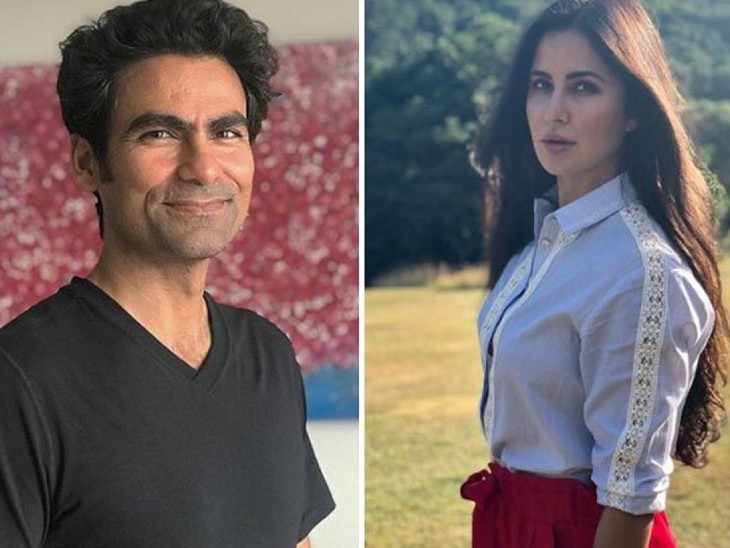 Question on relation: Users asked Mohammad Kaif- What is your relation with Katrina Kaif? Cricketer said – I am a happily married 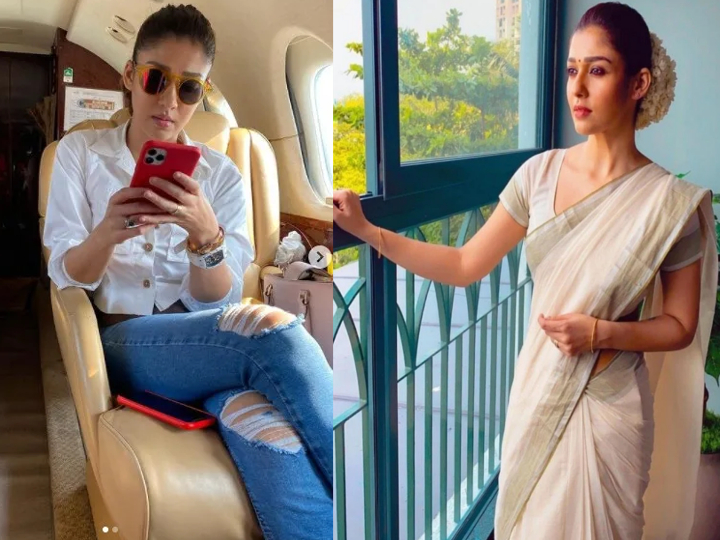 Nayanthara’s birthday: Nayantara wanted to become a chartered accountant, now one of the highest paid actresses of South, was charged Rs 5 crore for 50 second ed 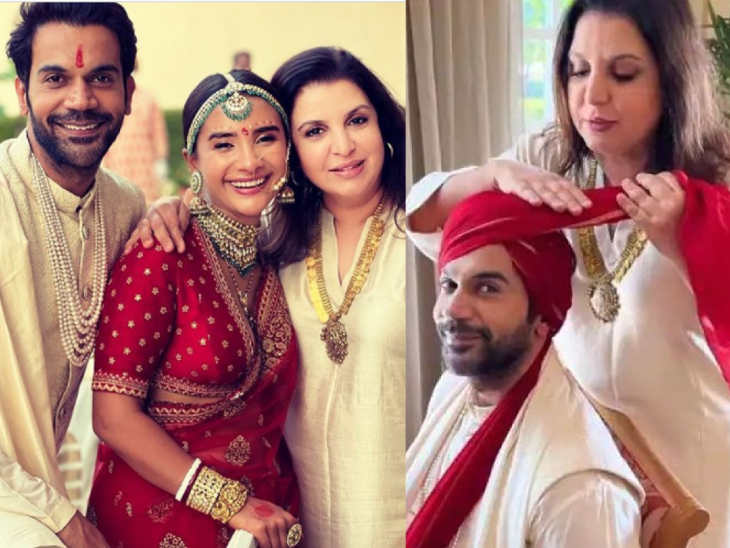 From social media: Farah Khan tied Rajkumar Rao’s sehra, as well as shared some unseen photos from the wedding