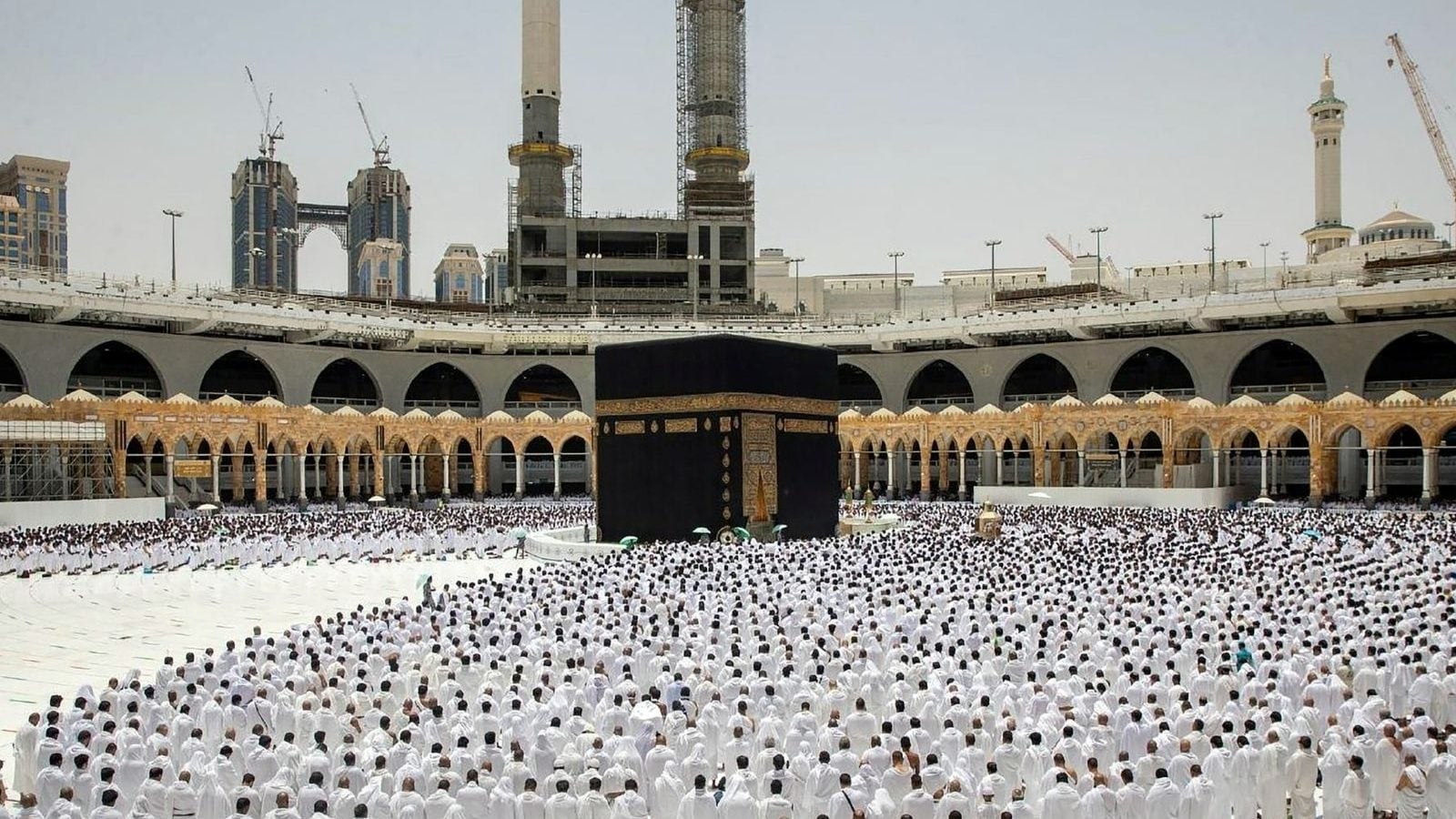 Muslims perform afternoon prayers, in the Grand Mosque in the holy city of Mecca, Saudi Arabia. (May 28, 2022)

The annual Muslim pilgrimage to Saudi Arabia re-starts this year after remaining suspended for two years due to the Covid pandemic.

The Hajj flight is carrying 145 J&K pilgrims to Madina.

The flights will carry a total of 5,737 pilgrims from the union territory to Saudi Arabia and will continue till June 20.

Officials at the airport said that on June 12 there would be two daily Hajj flights and from June 13 onwards there will be three daily flights to carry pilgrims from Srinagar to Madina.

Senior officials of the J&K government saw the pilgrims off at the airport.

R.R. Bhatnagar, advisor to the Lt. Governor, Niteshwar Sharma, principal secretary to the LG and K.K. Pole, divisional commissioner (Kashmir) were present at the airport to see off the pilgrims.

Authorities had made arrangements for immigration, foreign exchange, etc., at the Srinagar airport for the pilgrims. 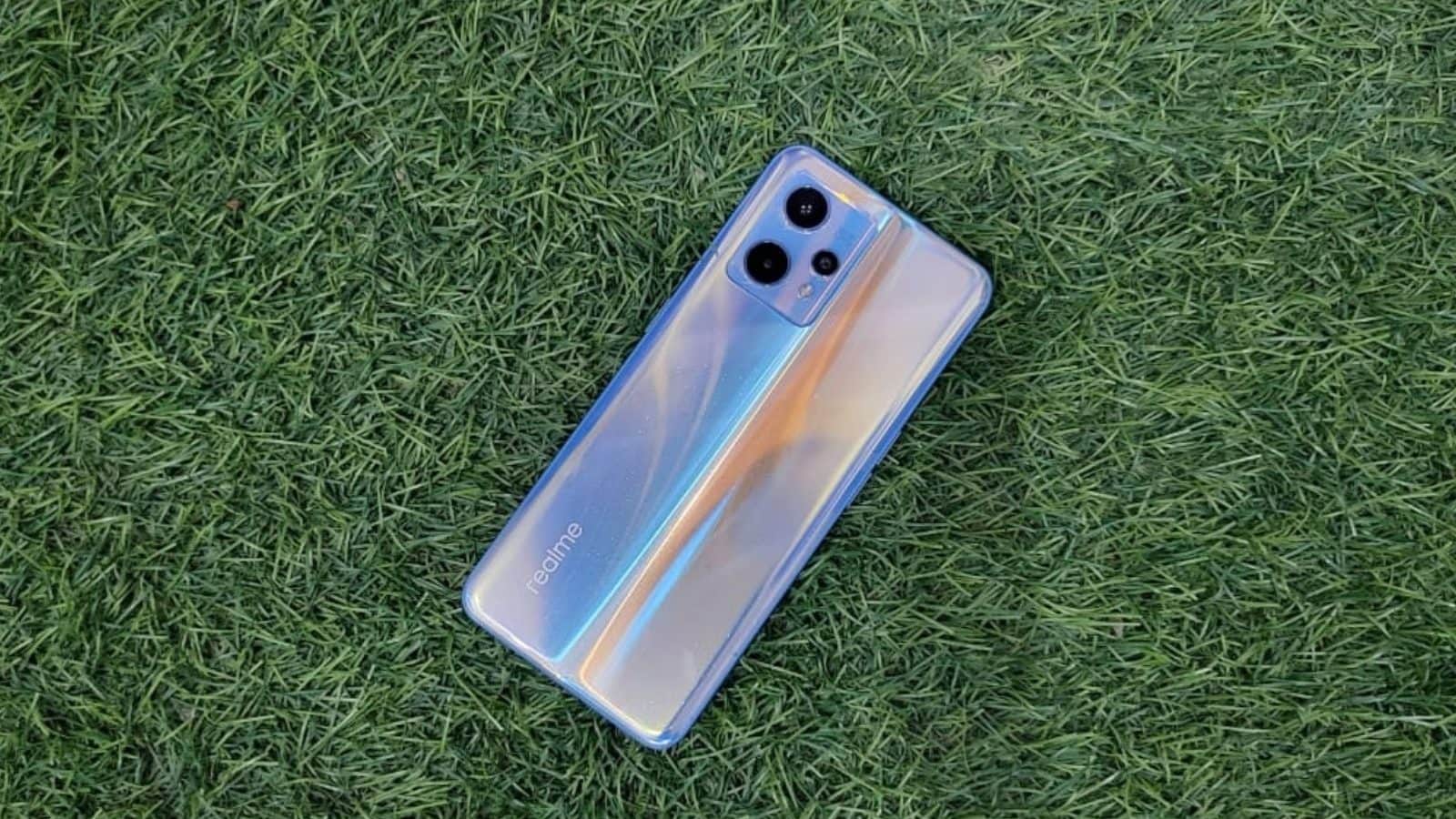