The first-stage pump house of Kalwakurthy LIS was submerged on Oct. 16

As planned by the project engineers, the first pump of the first-stage pump house of Mahatma Gandhi Lift Irrigation Scheme, which was submerged after flood water from the surge pool entered into it on October 16 evening, was revived and re-started on Saturday.

According to the project engineers, the dry run of the pump, that was restored in a fortnight’s time after completion of dewatering of the pump house, was completed on Friday and the wet run was done successfully in the afternoon on Saturday. The 30 MW capacity pump was being run continuously from 12.30 p.m. to lift 800 cusecs of Krishna water from the foreshores of Srisailam reservoir.

Resumption of water lifting from the first stage pump house of the project also revives the hopes of farmers in the 4.25 lakh acres of ayacut spread across 24 mandals in Nagarkurnool, Wanaparthy, Mahabubnagar and Rangareddy district as well as assuring drinking water supply to 336 villages in Kollapur, Nagarkurnool, Achampet, Wanaparthy, Kalwakurthy and Jadcherla constituencies.

Engineers of the Irrigation Department stated that they have plans to revive three more pumps in the five-motor pump house with a gap of 10 days each from the restoration of the first pump. However, the revival of the third pump, technical snag in which has led to submergence of the pump house, is expected to take a few more months. After the first pump, the engineers have shifted focus on revival of the fifth pump. 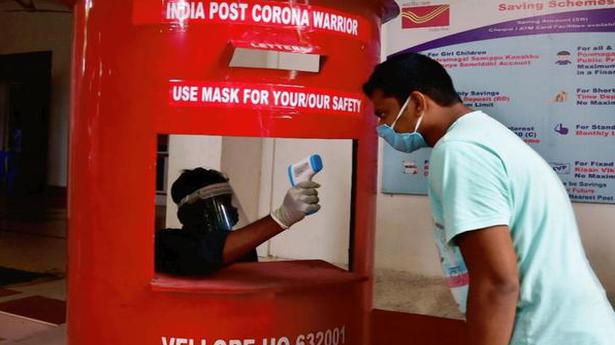