On Thursday, 42 seats were filled in government medical colleges and 10 in self-financing institutions.

Of the 551 candidates who were called, 393 attended counselling and 296 opted to be wait-listed. As many as 158 candidates were absent.

On Friday, counselling will begin for seats under SC, SCA and ST category.

The lack of enthusiasm for BDS surprised medical education officials. “Even in government dental colleges, only one seat has been taken this year under the all-India Quota,” an official said.

“Students want to take up MBBS and are willing to wait,” he added.

The expectation that the State government would commission 11 medical colleges in the coming year had enthused the students to try and qualify in NEET with higher marks next year and aim for MBBS, said some medical educators. 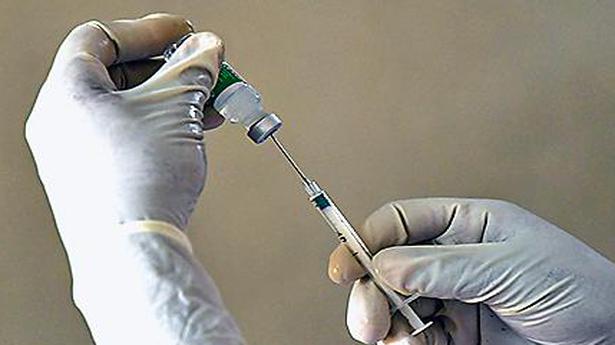 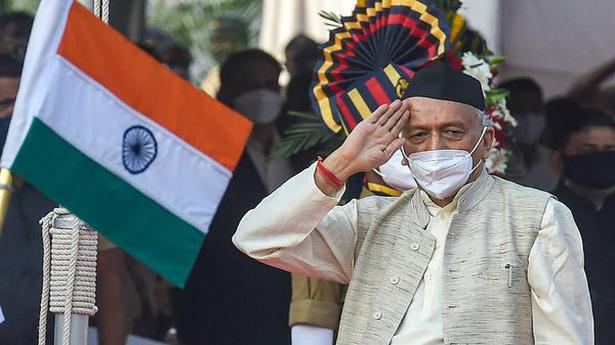