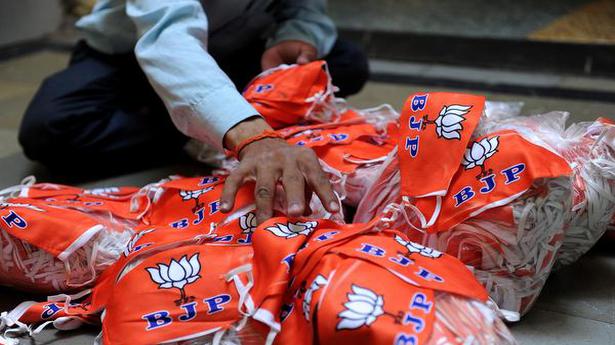 
Elections to Ahmedabad, Surat, Vadodara, Rajkot, Jamnagar and Bhavnagar municipal corporations will be held on Sunday in the first phase of local bodies’ polls.

Union Home Minister Amit Shah will cast his vote in Ahmedabad and Karnataka Governor Vajubhai Vala in Rajkot. Chief Minister Vijay Rupani is likely to vote in Rajkot wearing PPE kit since he is COVID-19 infected and hospitalised.

Results will be declared on February 23.

The second phase will be held in 31 district panchayats, 81 municipalities and 231 taluka panchayats on February 27.

During the low-key campaign, the BJP played the “development” card while the Congress, which has been out of power in these corporations for a long time now, cited “lack of amenities” and the recent fuel price hike to turn the tide.

The Aam Aadmi Party has claimed it would be an effective alternative to the BJP and the Congress, while Asaduddin Owaisi’s AIMIM is making a debut with 21 candidates in six wards in Ahmedabad. 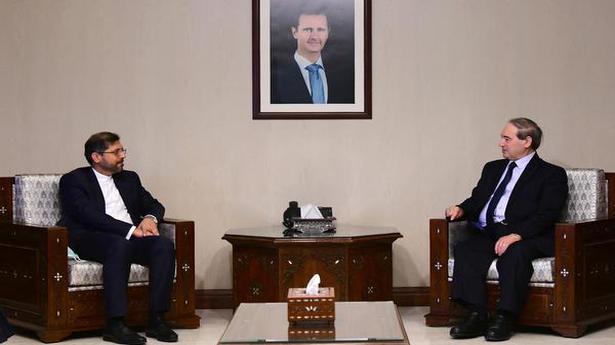