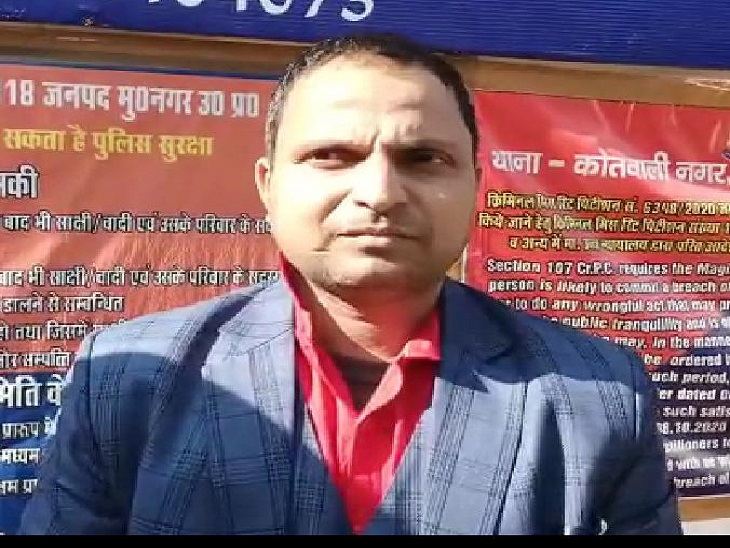 Uttar Pradesh
December 27, 2021 Divya Bharat got lockup The first wife reached the spot at the time of second marriage, Muzaffarnagar..not a new bride, police registered a case and arrested the groom

The bridegroom, who went to secretly arrange a second marriage, was caught by the first wife on the spot. After registering a case on the complaint, the police arrested the groom. Earlier, there was a lot of ruckus on the wedding SEZ. Wife accused of giving triple talaq.

Masroor Abbas, a resident of Kawal village of Jansath police station area, was married a few years ago with Ejaz Fatia, a resident of Delhi. After marriage, Masroor had a dispute with Ejaz. Due to which Ejaz went to his maternal home and started living. The trial between the two was also going on in Delhi’s Tis Hazari Court for three years. In which Masroor and other accused are out on bail. During this, Masroor thought of second marriage. After fixing the secret relationship, the wedding program was also made. On Tuesday evening, the ceremony of marriage with another bride was about to take place at the fitness point near Dr. Haroon’s Kothi of Kotwali area. The wedding was decorated and the Qazi was waiting for the marriage. During this, when the second marriage of her husband came to know about, Ejaz Fatia also reached. Aijaz created a ruckus at the fitness point at the wedding venue. It is alleged that Masroor has given him triple talaq. In this, the city police also reached the spot. Khalapar outpost in-charge Pravesh Kumar said that the accused Masroor was arrested from the spot. He told that on the Tahrir of Ejaz Fatia, including assault against Masroor and eight other members of his family, Muslim Women (Protection of Rights on Marriage) Act. A case has been registered under 2019. He said that the accused Masroor would be produced in the court on Tuesday. 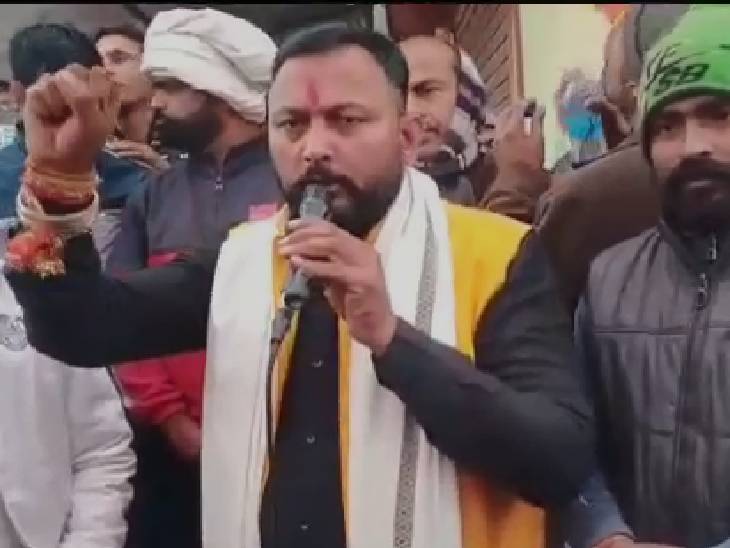 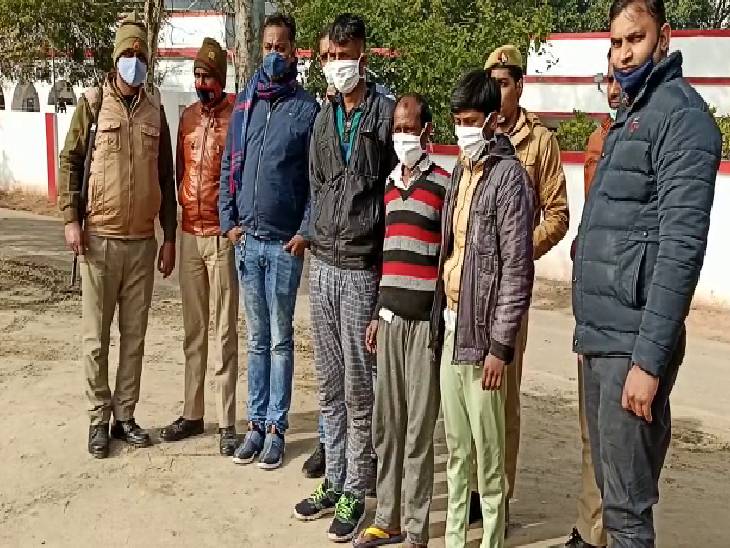 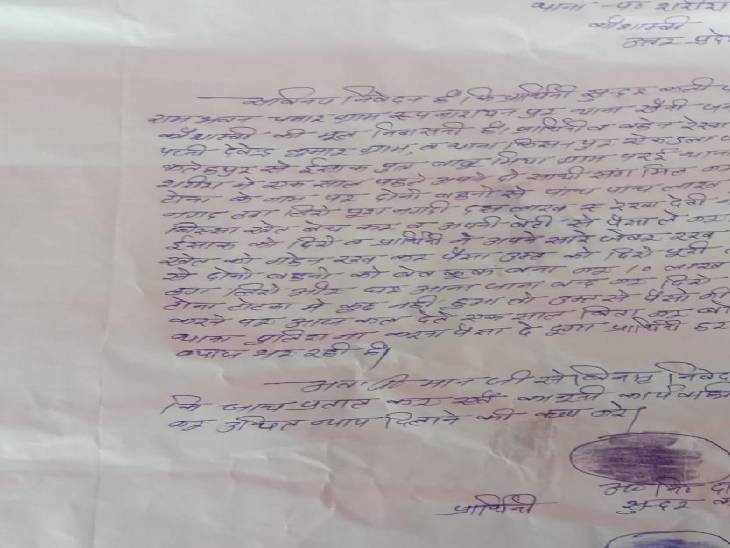 Has been cheating since a year, after complaining to the police said – I will give the money | Said- I will get you billions of rupees, husbands will not die, diseases will go away