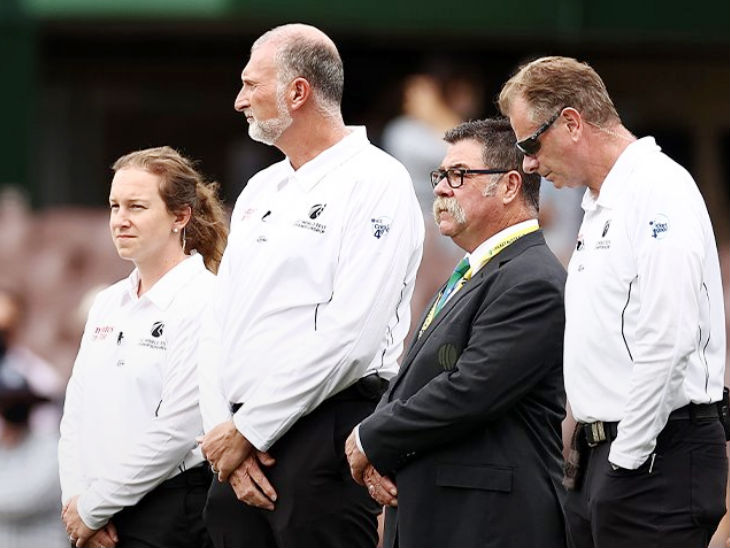 Australia’s Claire Polosak has become the first woman to become an official in the men’s test.

Australia’s Claire Polosak has become the first woman to become an official in the men’s test. The fourth umpire has been appointed for the third Test match between India and Australia in Sydney starting on Thursday. She is also the first woman to officiate in a men’s ODI.

He also officiated in the ODI played between Namibia and Oman in the ICC’s Division-2 league in 2019. Polsak will be joined by Paul Rafael, Paul Wilson, Brox Oxenford and David Boon in the third Test between Australia and India in Sydney. Has been included in the team of officials.

Rafael and Wilson is the field umpire. While Brox Oxenford is the third umpire, David Boon is the match referee. Polosak is the fourth umpire. According to ICC rules, the fourth umpire can be appointed by the host cricket board from its ICC international panel.

Umpiring has also done in Women’s World Cup
Polosak’s international umpiring career began in 2015. She has also umpired in the qualifying tournament for the ICC Women’s T20 World Cup in Thailand. He made his ODI debut in 2017 in an ODI match between West Indies and Australia women’s team in Canberra in November. He was also appointed as the umpire in the Women’s ODI World Cup in the UK in 2017.

Umpiring so far in 33 T20 and 17 ODIs She also officiated during the T20 World Cup in the West Indies in 2018. She has been the field umpiring in 17 women’s ODI matches and third umpiring in 3 matches so far. Apart from these, 33 women have also played field umpiring in T20 matches and as third umpires in 5 matches.
Polosak is involved in the ICC Development Panel from 2018 and Cricket Australia’s Supplementary Umpires Panel from 2014-15. At the same time, he has played the role of third umpire in Big Bash 13 times. 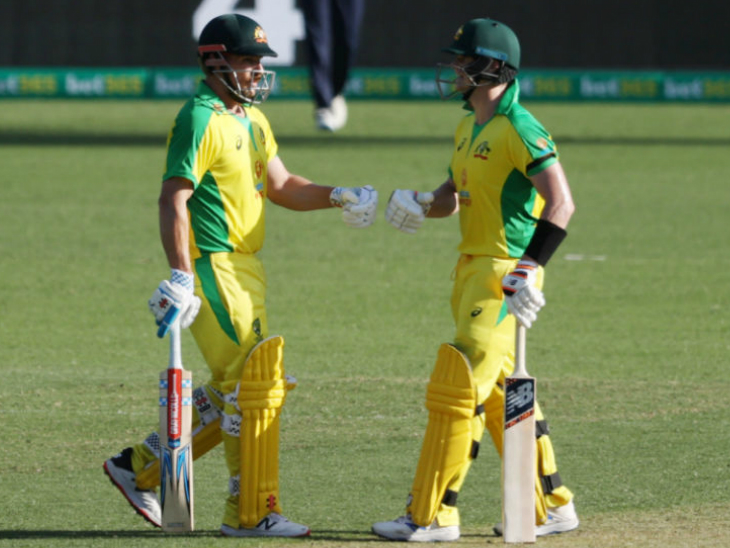 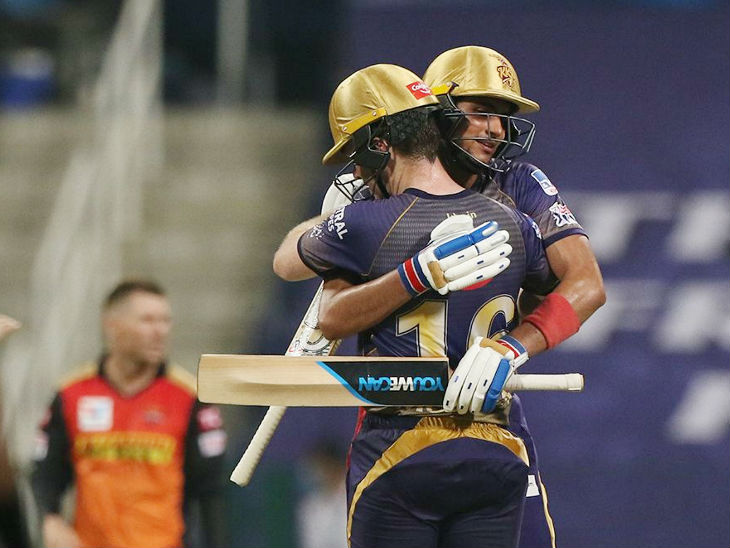 KKR, Shubhaman and Morgan defeated Hyderabad despite meeting the shortest target of the season 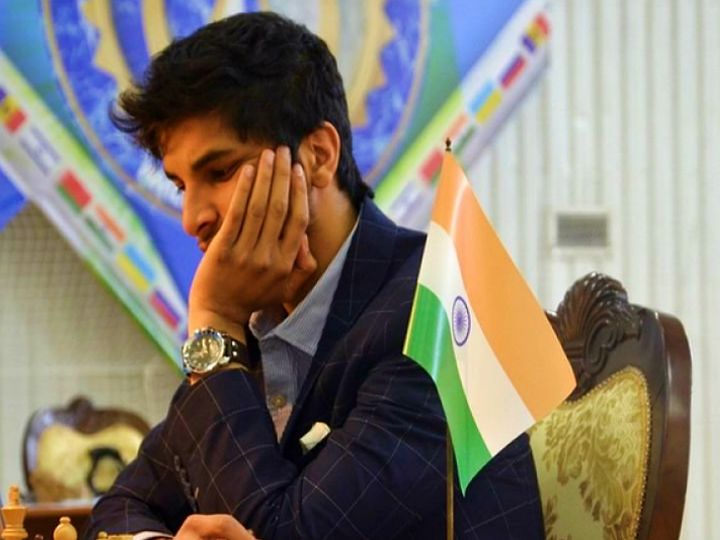