Tamil Nadu’s fiscal indicators have deteriorated drastically from 2012-13 to 2018-19 and most borrowings in the recent years have gone to fund its revenue deficit, instead of capital expenditure, the 15th Finance Commission report tabled in the Parliament recently said.

The State implemented its Fiscal Responsibility Budget Management (FRBM) Act and has adhered to the limits set in recent years.

However, it needs to continue on the credible debt path and careful calibration of expenditure for generating future streams of income, the report added.

As per the report, Tamil Nadu’s revenue deficit-fiscal deficit ratio has approached 50% in the recent years, implying that most borrowings were being used to finance its revenue deficit.

However, consequent to some measures taken in 2017-18 and 2018-19 (like increase in VAT on petroleum products, hike in excise duty and levy of special fee on liquor), the State achieved 13% growth in its Own Tax Revenue and 15% growth in Own Revenue Receipts in 2018-19, it noted.

The Commission noted that the State needed to revert to its pre-2014 Revenue Deficit-Fiscal Deficit Ratio and invest its borrowings fully into capital expenditure and also need to improve its Own Tax Revenue-GDP ratio further.

The Commission also said promotion of aquaculture could become an important revenue generator for the State. Despite a coastline of around 1,076 km, the State’s aquaculture sector is smaller when compared to the neighbouring State of Andhra Pradesh, it noted.

On the positive side, the report noted that the State had been a front-runner in many metrics in Sustainable Development Goals, like poverty reduction, good health and well-being and quality education among others. Aus vs Ind second Test | Travelling with the team has helped: Shubhman Gill 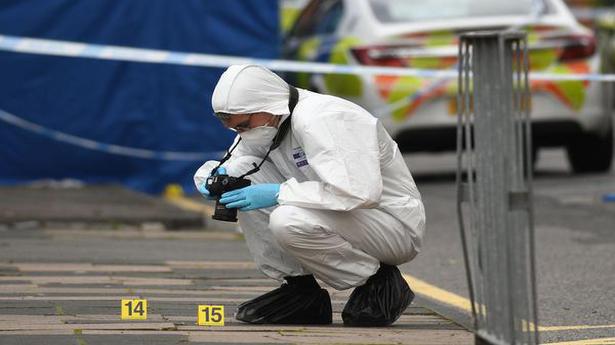 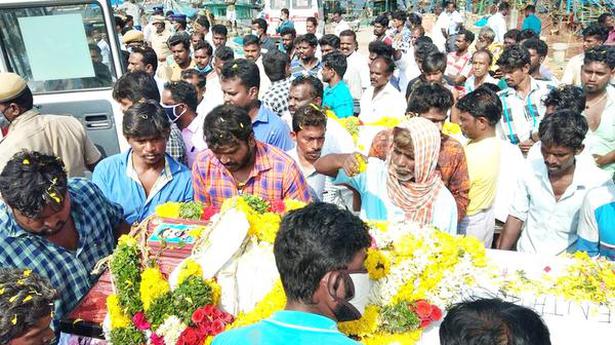