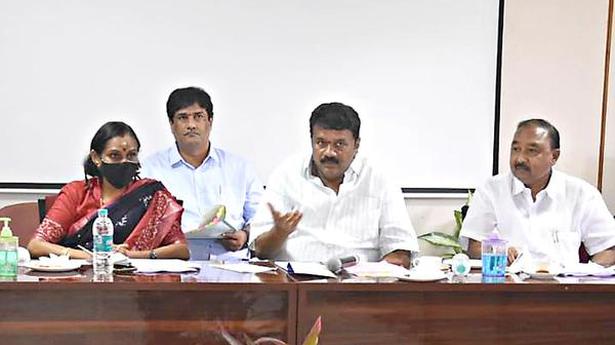 
The State government is planning to form fish marketing societies to ensure that fishermen are not exploited by middlemen by underpaying their cache. The societies, in turn, would sell the fish through Fishermen Federation.

Speaking at the Fishermen Coordination Committee meeting held here on Saturday, Minister for Animal Husbandry, Dairy Development and Fisheries Talasani Srinivas Yadav said the federation and the coordination panel would encourage and help fishermen who go on fishing in the inter-state projects/barrages such as Srisailam, Nagarjunasagar, Pulichintala and Sunkesula.

The coordination panel was formed to discuss the problems being faced by fishermen and work for their redress. Although the production of fish had increased enormously in Telangana, the fishermen were unable to make good income as the middlemen were underpaying the stock brought by fishermen.

The Minister stated that the water bodies, irrigation tanks and ponds, under control of gram panchayats, were already transferred to the Fisheries department and the request for transfer of water bodies in the control of municipalities would also be taken to the Chief Minister’s notice.

This year the government was releasing 93 crore fish seedlings and 10 crore prawn seedlings into water bodies at a cost of ₹125 crore. New fishermen cooperative societies would be formed along with new membership wherever there were no objections. He stated that the coordination committee had visited districts to know the problems being faced by the fishermen. 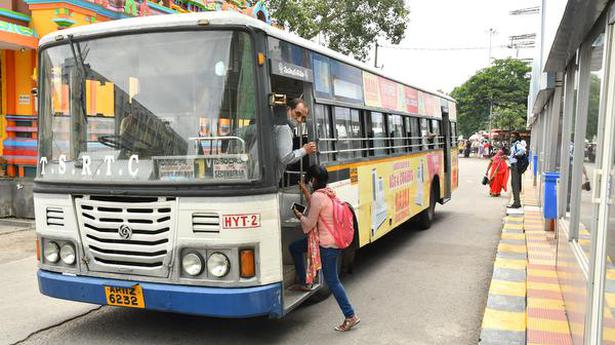 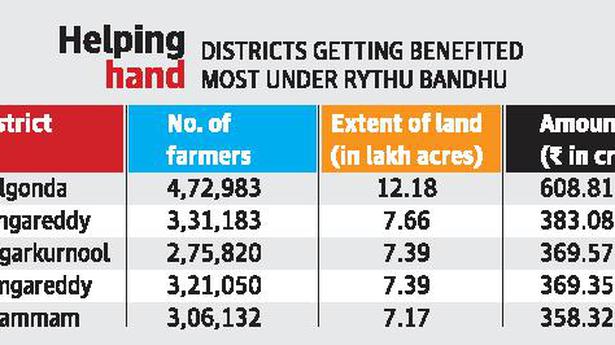 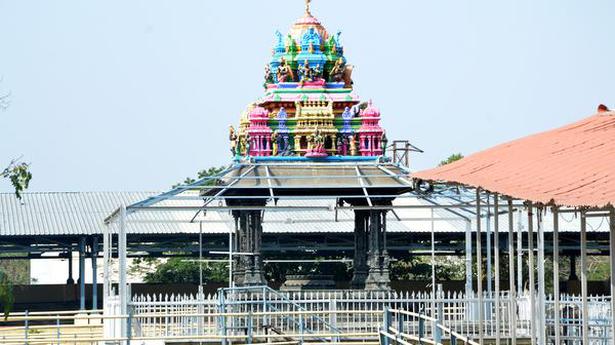