As the fisheries sector enters another annual lean season, fishers in many parts are opting for juvenile harvesting, a dangerous and illegal practice that invariably leads to the depletion of marine stock.

Apart from affecting aquatic biodiversity, boats targeting shoals of edible juveniles also risk the growth of seafood industry. According to fishers, the current dry spell will continue for a couple of months and they are forced to net whatever is available.

“Fishing days started to shrink after Ockhi and in 2020 we got minimal working days. Till January end there was a marginal increase in catch, but now we are going through a very difficult phase. We know the practice is unethical and harmful in the long run, but right now we can’t survive without indulging in juvenile fishing,” says Surendran, fisher.

Despite Central Marine Fisheries Research Institute (CMFRI) warning the fishers not to harvest oil sardines, many of the boats return with the fish staple that had hit the lowest catch volume in 2019.

After CMFRI researchers found scattered sardine shoals along Kerala coast in January 2021, fishers were advised not to catch them for three or more months even if they fall above the Minimum Legal Size (MLS).

“What we get in market now is oil sardines that are at the brink of MLS and it’s a very alarming situation. They trap sardine shoals with mesh size normally used for catching anchovy and if the practice continues, it will reflect in the catch of 2021. The researchers have spotted occurrence of shoals and only after observing the exploitation rate we can talk about the change in biomass and catch. Their predictions had gone wrong in the past due to juvenile exploitation,” says Dr. K.K.Appukuttan, marine fisheries expert and former scientist with CMFRI.

He adds that a good percentage of the juvenile catch end up at fish meal plants and an organised group is working for the fish meal fish oil (FMFO) industry.

“They use carrier boats to ferry the catch and load it in trucks at night.”

Fisheries officials say though they get several complaints about juvenile fishing, not many boats with fish below MLS are seen in harbours.

“We are well aware of the stock status of oil sardine, but if the catch is above MLS we can’t take any action. All we can do is spread awareness,” says K.Suhair, Deputy Director, Fisheries Department. 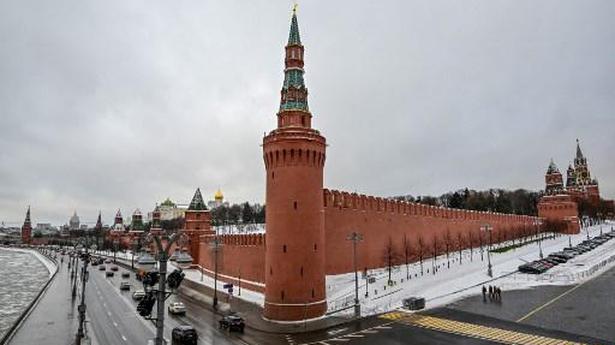 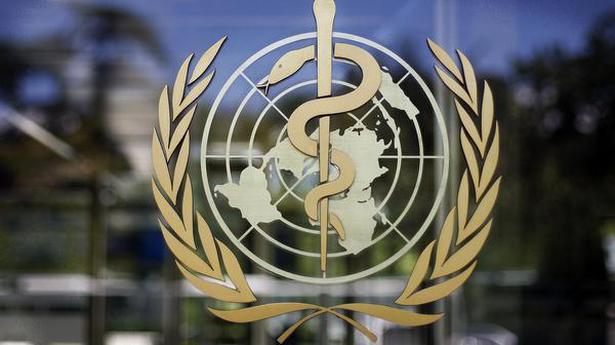 Coronavirus | WHO clears Pfizer-BioNTech COVID-19 vaccine for emergency use