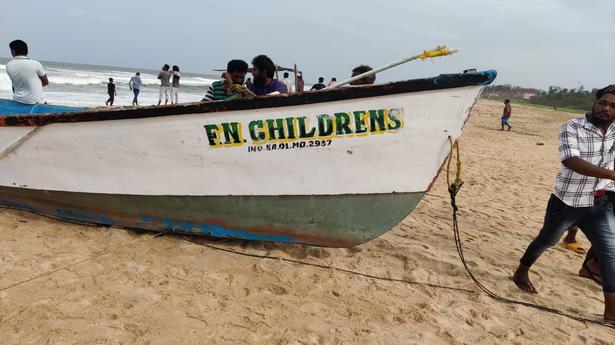 Four others on the boat were rescued by locals, who later pulled the boat to the shore.

A fisherman went missing when a fishing boat with five fishermen onboard capsized in sea near Panambur beach at about 7.30 am on September 11. Four others on the boat were rescued by local people, who later pulled the boat to the shore.

The rescued fishermen gave the name of the missing person as Sharief.

Those who have been rescued were Abdul Aziz, Imtiyaz, Firoz, Cinon and Pairoz. All of them were from Bengre area in the city. The boat belonged to a man named Azar.

Search is on for Mr. Sharief. 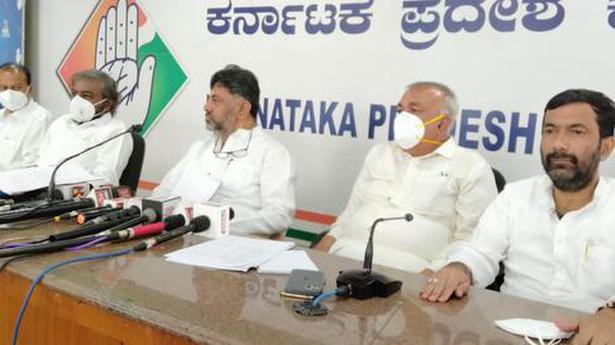 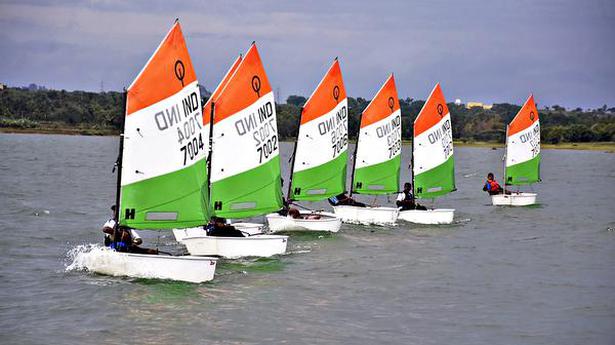 National sailing championship gets off to a start at KRS dam