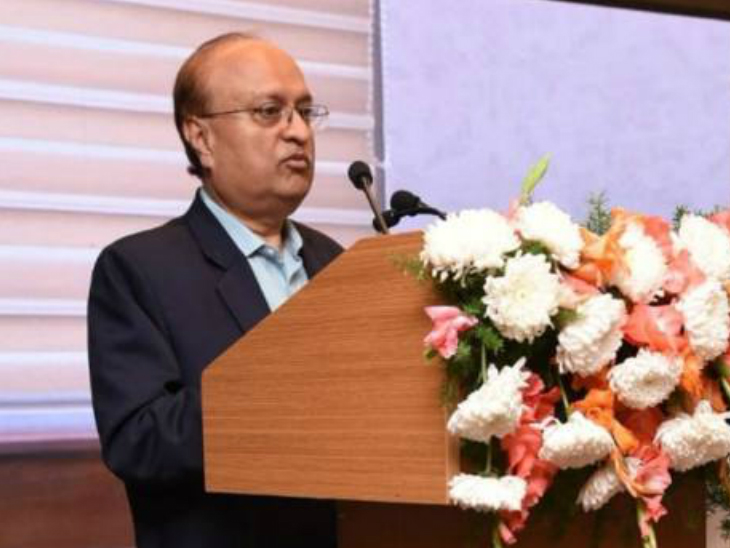 Sports Secretary Ravi Mittal said that the government can launch the app in January 2021 to make people investigative and fitness friendly. (File photo)

The central government is preparing to launch a fitness app in January next year. Sports Secretary Ravi Mittal said on Saturday that the government has made complete preparations to make people investigative and fitness friendly.

He was quoted by the news agency as saying that we are preparing to launch the Fit India app next year. It will be like other health apps, but its main objective will be that people can easily assess their fitness.

Fitness check very important
During the press conference of Delhi Half Marathon, he told that we can launch it in January 2021. We request all the participants of the event to visit this app and do a fitness check. If we check our fitness every month, then our fitness will be improved.

Half Marathon 29th in Delhi
The Half Marathon to be held in Delhi on 29 November is one of the biggest tournaments in the country between Corona. Earlier in Goa, the Indian Super League has started from Friday. Mittal said that such an event will send a message in the country that gradually everything is becoming normal.

He said that if we want to win the medal in the Olympics, we have to change ourselves. How long will we hold ourselves back because of Kovid. We will be strengthened by such events. 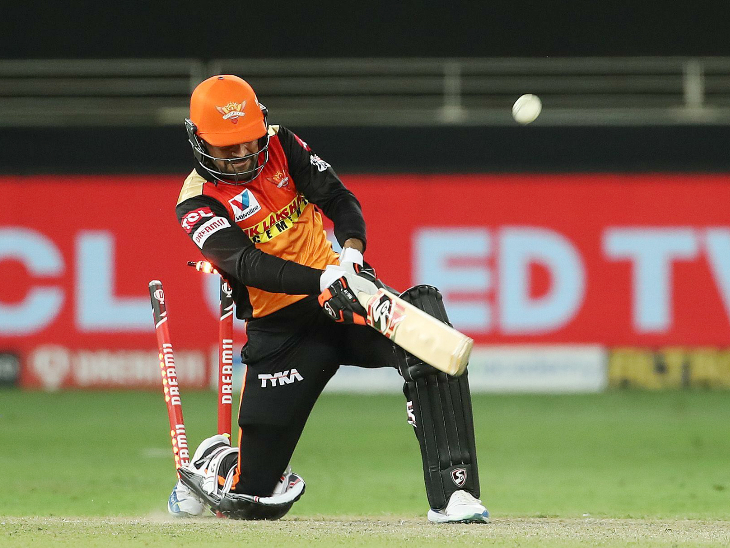 A total of 12 players were hit wickets by the league’s 13th season; Rashid Khan was also out after Hardik in this season. 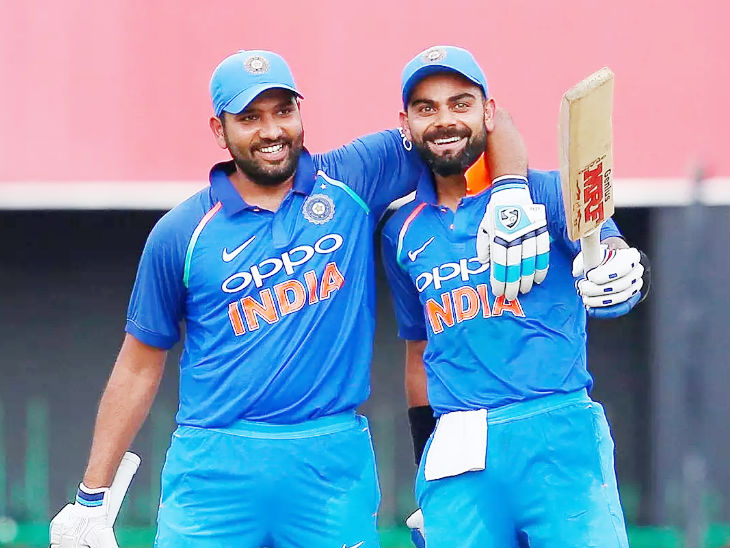 Pique before the match: Kohli said 15 hours before ODI – Nothing clear about Rohit’s injury, wait is going on 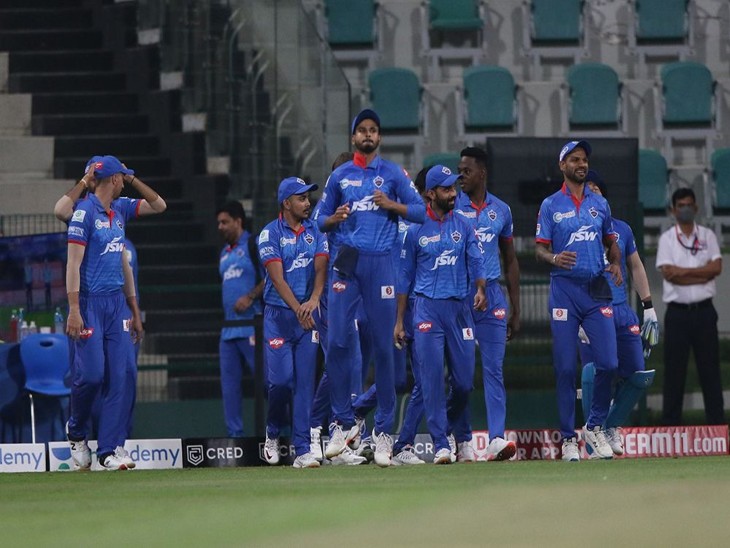