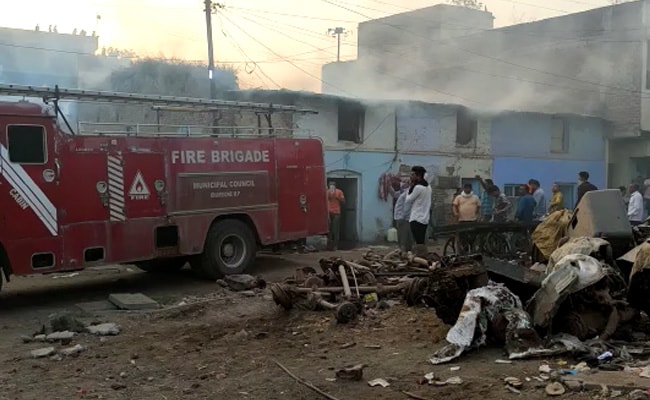 Khargone: Ibris Khan was murdered by seven-eight men on the night of the clashes, the police said..

Five people have been arrested in connection with the murder of a man in the communal clashes in Khargone, Madhya Pradesh, during Ram Navami celebrations. Eyewitnesses confirmed that the men were among those seen attacking Ibris Khan in Anand Nagar-Kapas Mandi locality on the night of April 10, sources said.

Ibris Khan, a 30-year-old municipal employee, was missing since the April 10 violence. His body was found eight days later at a morgue in Indore, around 120 km from Khargone.

According to the local police, Ibris Khan was murdered by seven-eight men on the night of the clashes. The body, found the next day, had remained unidentified and sent to the Indore morgue as there were no freezer facilities in Khargone, the police said.

The family has alleged that the police tried to cover up the death.

Ibris Khan’s brother Iqhlak Khan accused the police of complicity. His brother, he said, was last seen in police custody at the Khargone police station on the evening of April 10.

“The people in Anand Nagar attacked my brother with weapons and crushed his head with a stone,” he alleged while speaking to reporters. The police, he said, informed the family only after he threatened to go to the media.

The police announced a reward of Rs 10,000 for information on those involved in the clashes. Sixty-three First Information Reports have been registered in connection with the violence, the police have said. 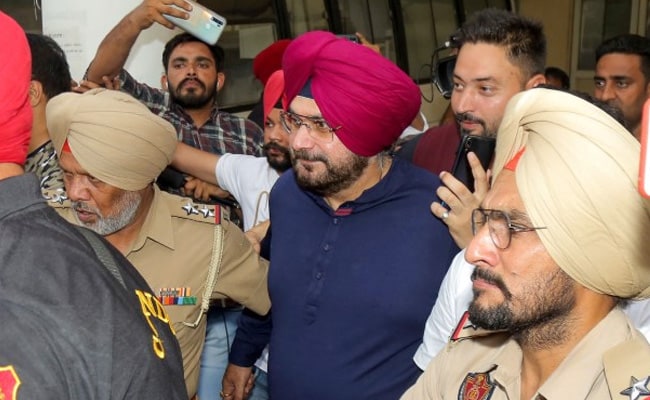 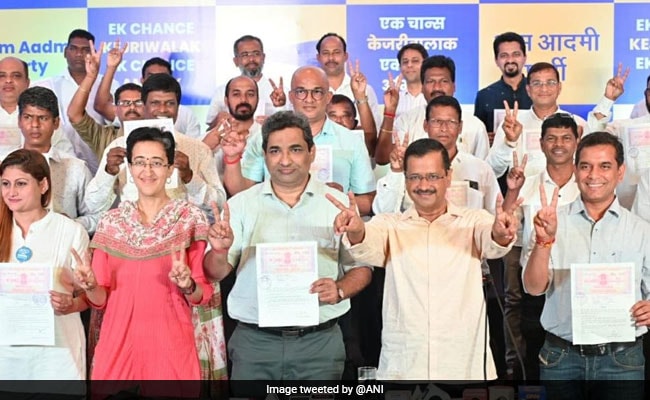