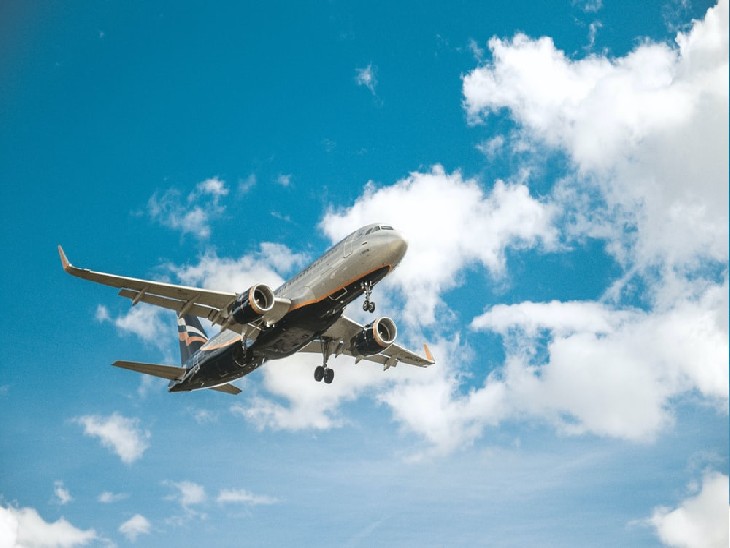 Air travel is also being affected by the bad weather. Five flights to Prayagraj on Thursday were cancelled. This is the situation for three consecutive days. Due to the cancellation of the flight, the passengers traveling by air are facing inconvenience. Some passengers who have to go to the destination for important work are going by train or other means, the rest are canceling the ticket and making another booking. Airport authority officials said that due to bad weather, the flight to Bhubaneswar could not take off in the morning. Along with this, the flight coming from Mumbai to Prayagraj also could not come to Prayagraj.

Know where flights are affected

Let us inform that on January 18, six flights were canceled and on Wednesday seven flights were canceled due to weather problems. The situation remained the same on January 21, five flights from morning to afternoon were canceled which were to come from Indore, Gorakhpur, Bhopal, Raipur to Prayagraj. It did not reach Prayagraj, which is why even the passengers going from here could not go. It was informed by messaging on the mobile of those passengers that the concerned flight would be canceled so do not reach the airport. Passengers were also inconvenienced after seeing the sudden message. 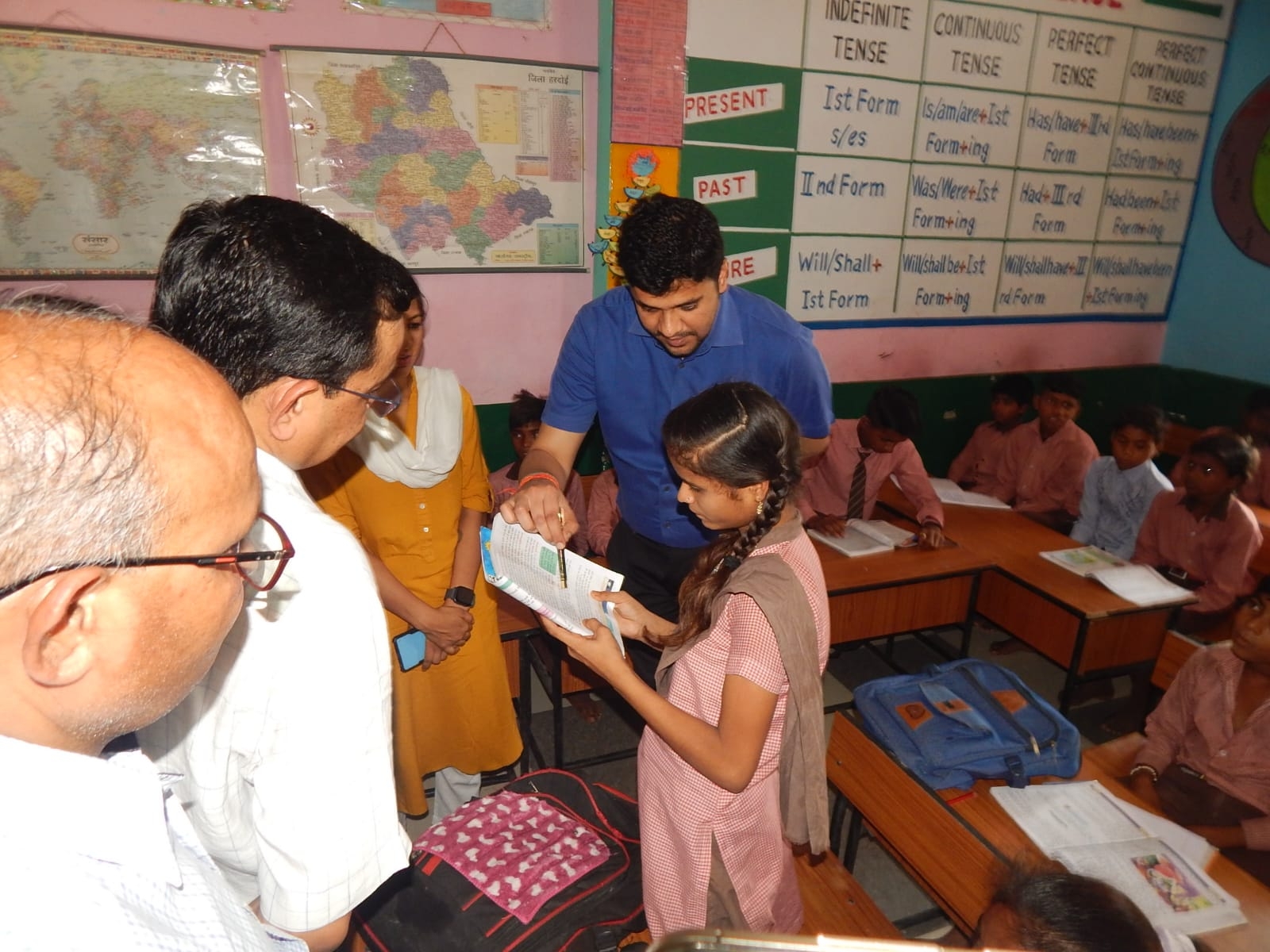 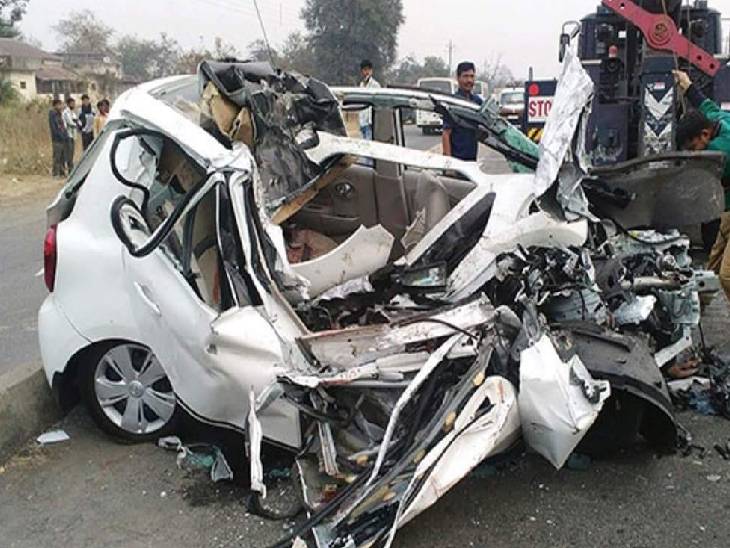 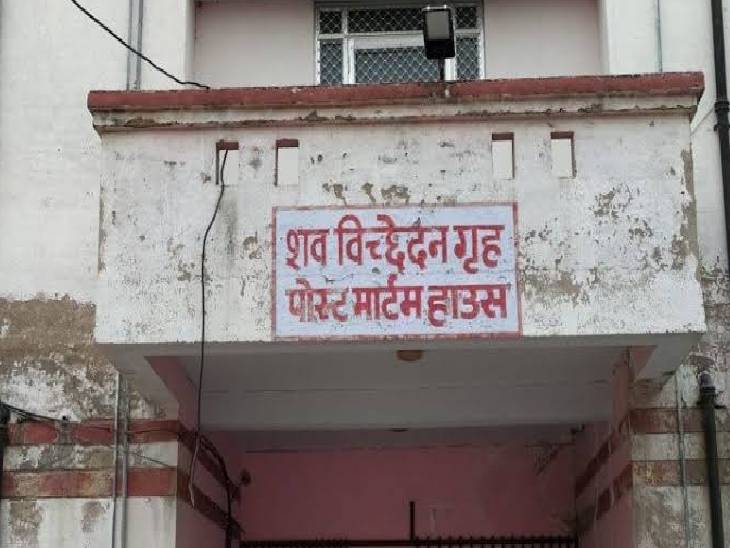