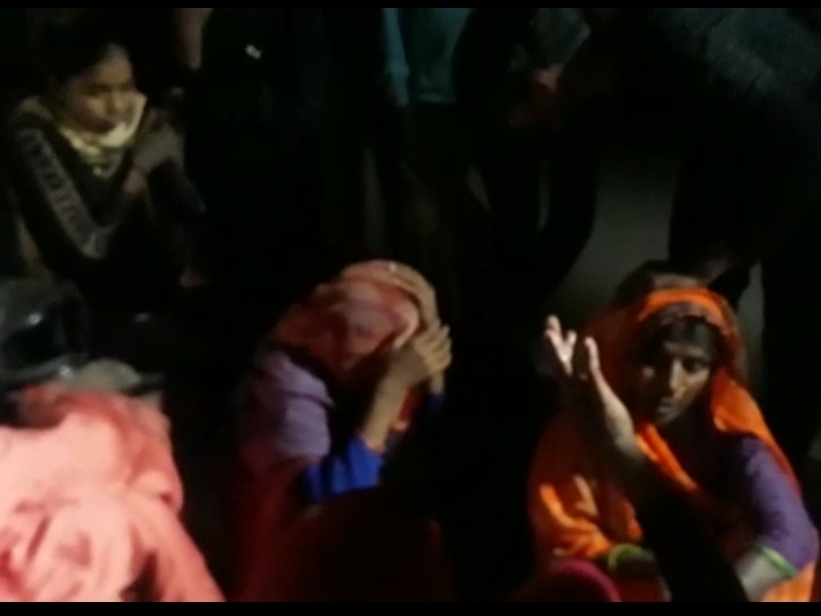 Two parties living in the same village clashed with each other in a drain dispute in a village under Dauki area of ​​Agra police station. It is said that one side was protesting about the construction of a drain in front of the other side’s house. Earlier there was a mutual argument, when the matter progressed, then the fight started.

Lathi-sticks started in sight, in which five people including 2 women from the same side were injured. The aggrieved party has reached the police station and complained about the other side. So there the police have sent the injured for medical.

There was a lot of lathi-sticks in the fight.

The case pertains to Mahal Badshahi village of Thana Dauki area. There was an altercation between the families of Sundar Singh and Narottam Singh, who live in the village itself, on Saturday evening at around 6:00 pm over the construction of a drain. When the dispute progressed, both the parties came face to face. After the fight, there was a lot of lathi-sticks.

According to the Tahrir given by Sundar Singh in the police station, Amar Singh, Subhash, Sundar, woman Krishna and Gudiya were injured in the fight. In the case, station in-charge Dauki Sumanesh Kumar told that there was a dispute regarding the drain. The injured have been sent for medical treatment, action is being taken by registering a case on the basis of Tahrir. 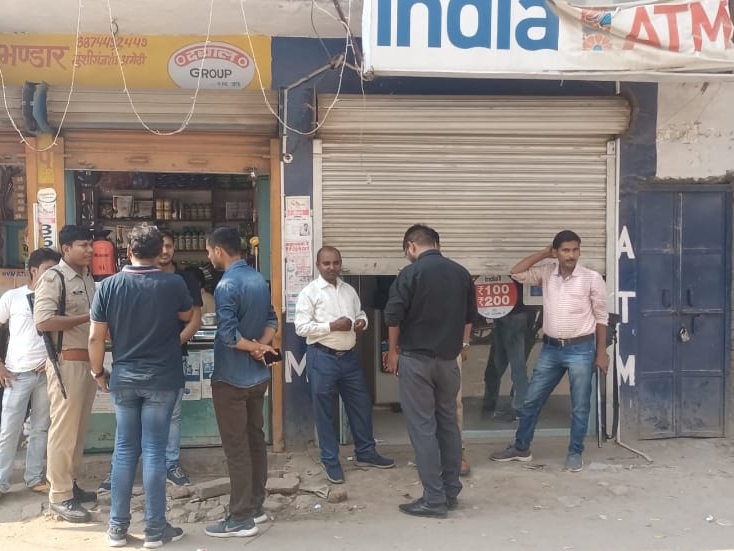 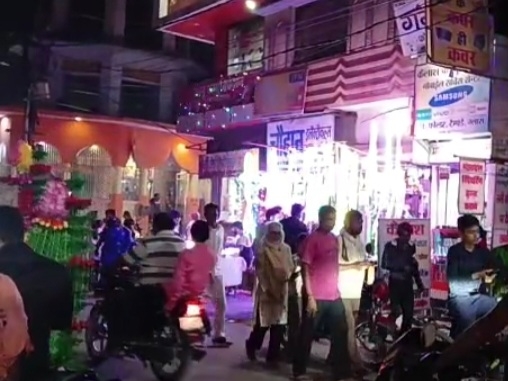 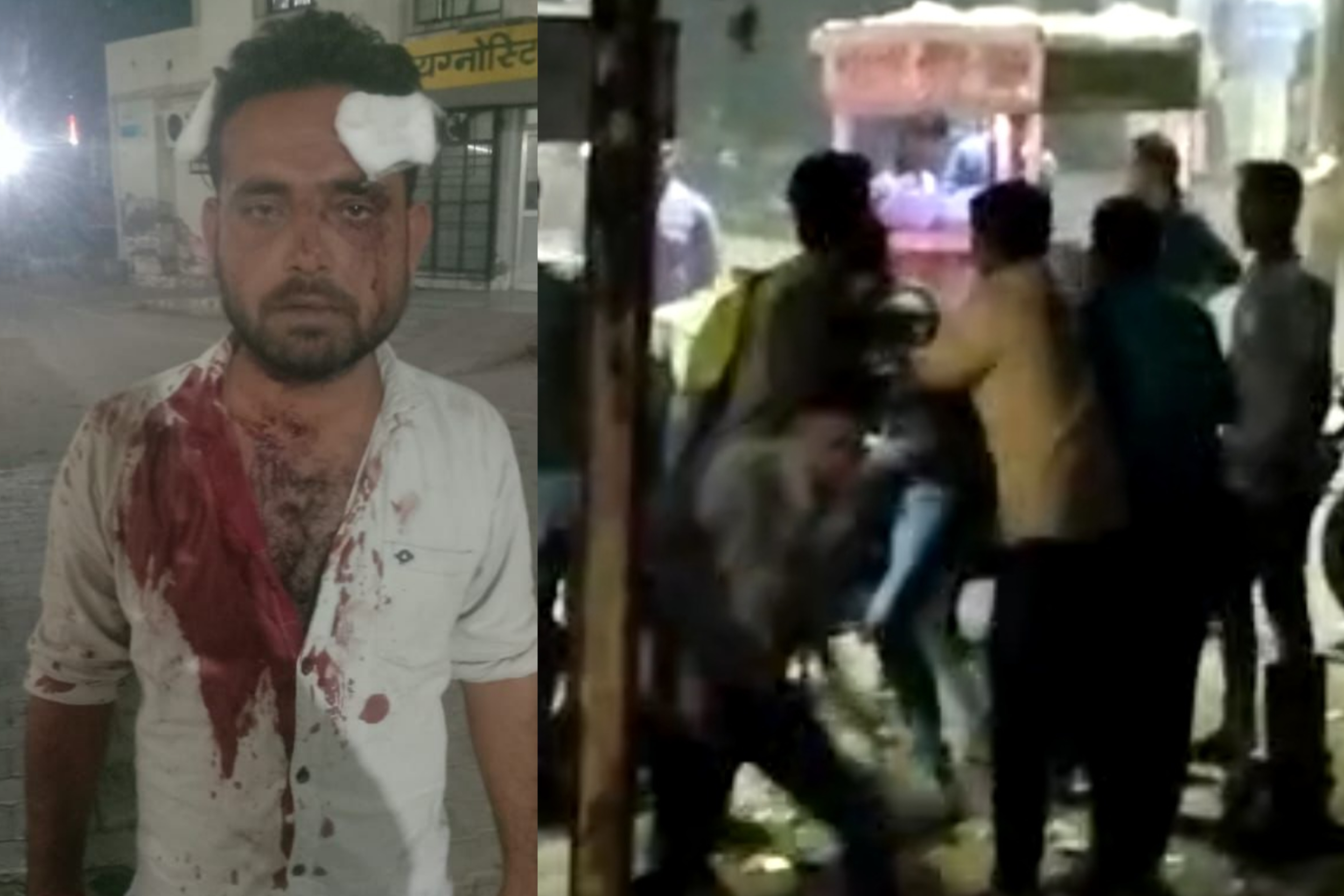