Five persons, including an police constable, were killed on the spot when the vehicle in which they were travelling dashed against a tree near here, police said on Monday.

Additional SP (East) Surendra Dwivedi said the driver lost control over the vehicle leading to the accident on Pratapgarh Patti road under the Kandhari Police Station, 12 km from the district headquarters on Sunday night.

The victims — constable Sandeep Kumar Yadav (29), Sandip Yadav (26), Akhilesh Yadav (35) and Rahul Yadav (28), besides driver of the ill-fated vehicle Pappu Yadav (age not mentioned) — were returning from a wedding ceremony when the accident took place near Dewan Mau village, he said.

Uttar Pradesh Chief Minister Yogi Adityanath has condoled the loss of lives in the accident, an official statement said on Monday.

Meanwhile, a pall of gloom descended on Khajohari village — 10 kilometres from the district headquarters — the native village of all the deceased. 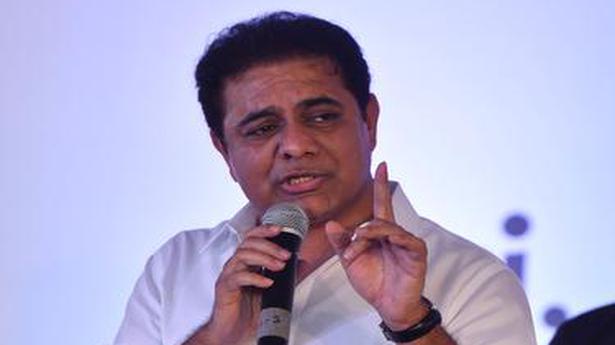 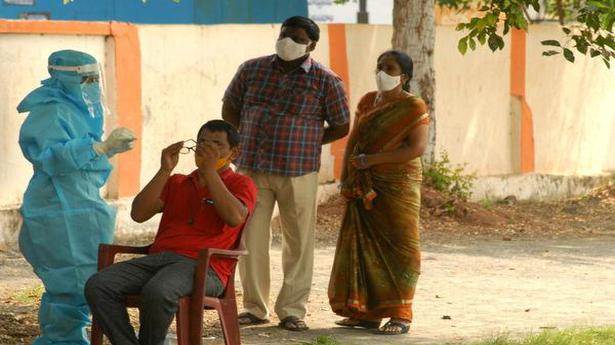 Infections in Kerala may be plateauing: experts 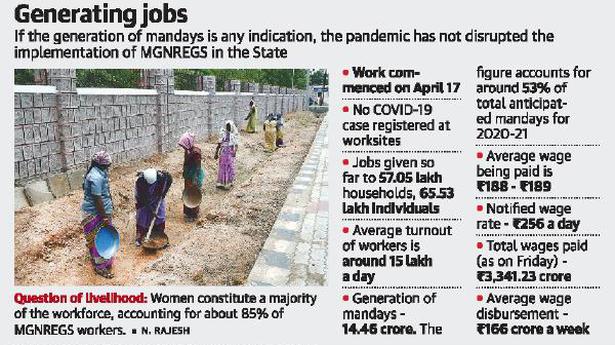 Pandemic no bar to MGNREGS work in State