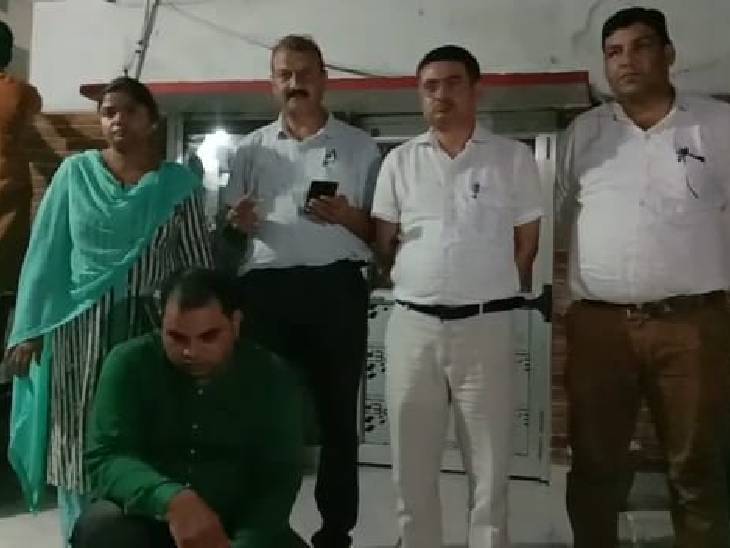 A medical store has been found operating without a license in Moradabad. There is also the possibility of having counterfeit medicines on the medical. Samples of five drugs that came under suspicion have been sent for investigation. Assistant Drug Commissioner Deepak Sharma had received information about operating a medical store without a license in Karanpur village of Mundhapande police station area. After which he formed a team and raided this medical store. Medical store operator Aftab could not show any license during the raid.

Assistant Drug Commissioner Deepak Sharma said that the medical store has been sealed. Medicines worth about Rs 5 lakh found on the spot have been sealed and taken into custody. Out of these 5 drugs are suspected to be fake. Their samples are being taken and sent to the lab for examination.

This picture is of Assistant Drugs Commissioner Deepak Sharma. Under his leadership, the team raided and caught this medical store.

Medicines recovered from medical being operated without license.

He told that there was also information about selling intoxicating medicines from this medical store running without a license. So drugs will be tested. After the completion of the investigation, a complaint will be filed against the accused Aftab in the court. 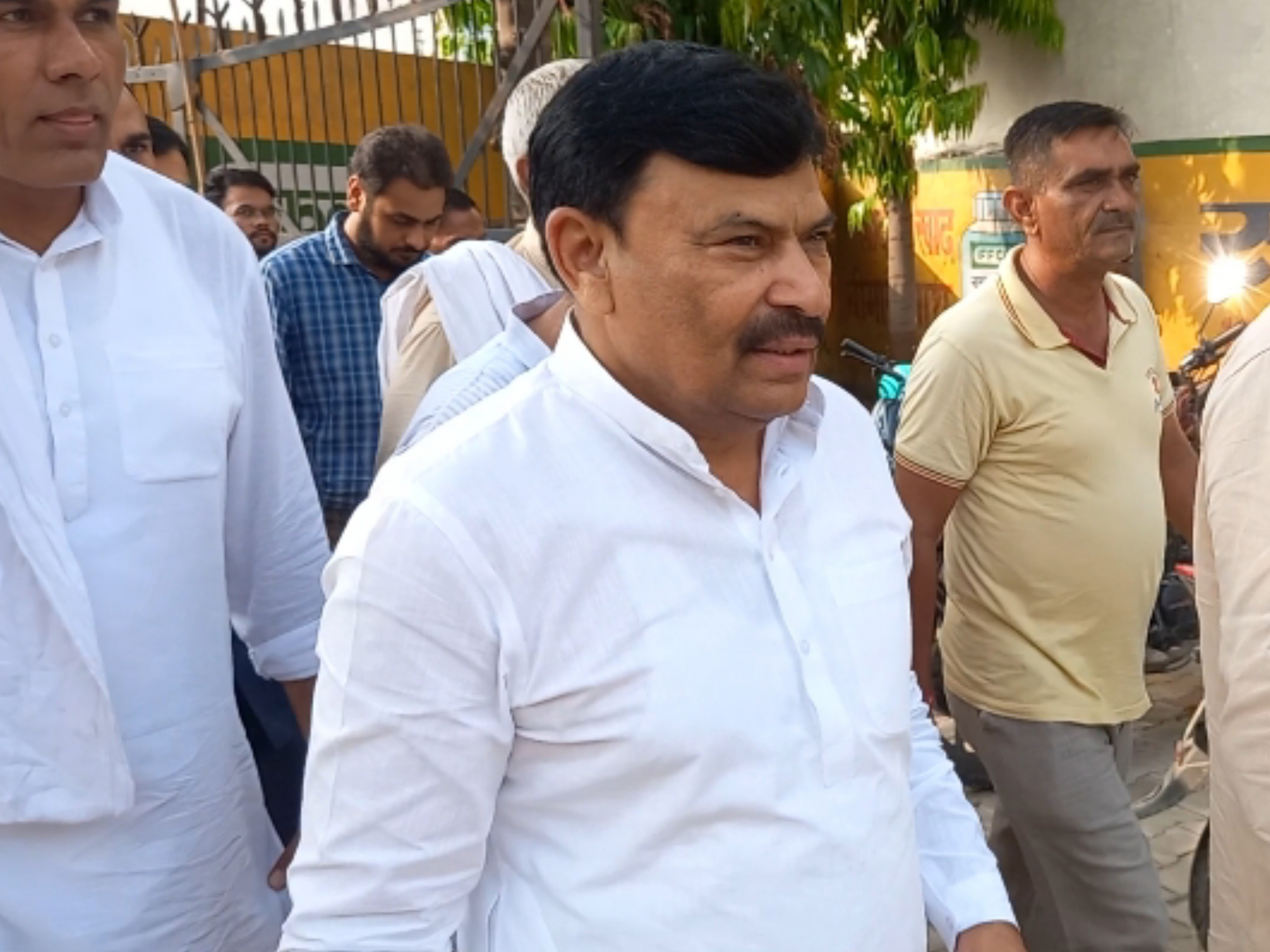 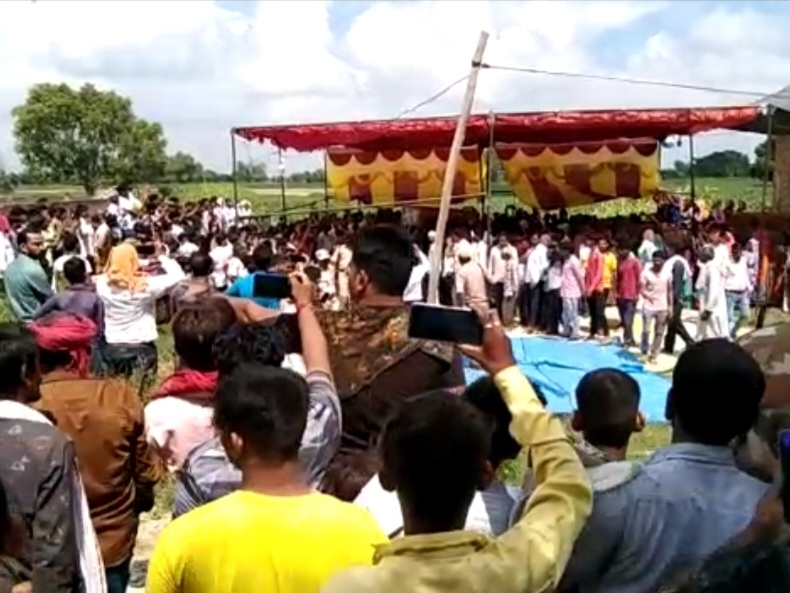 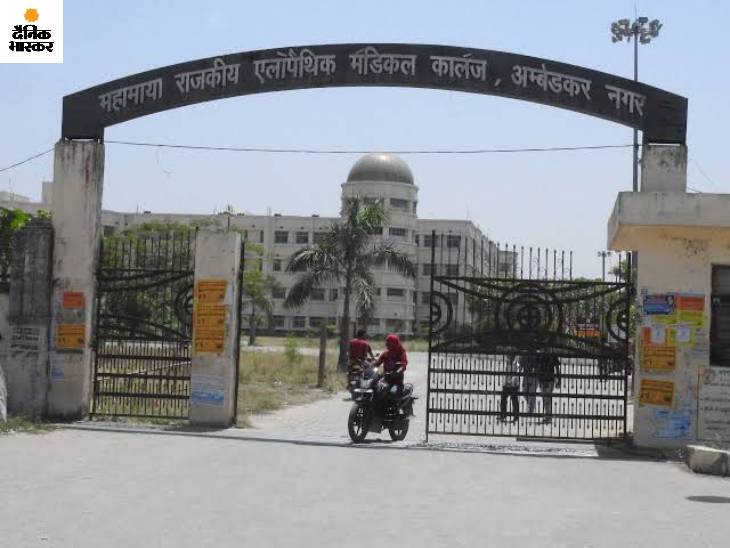