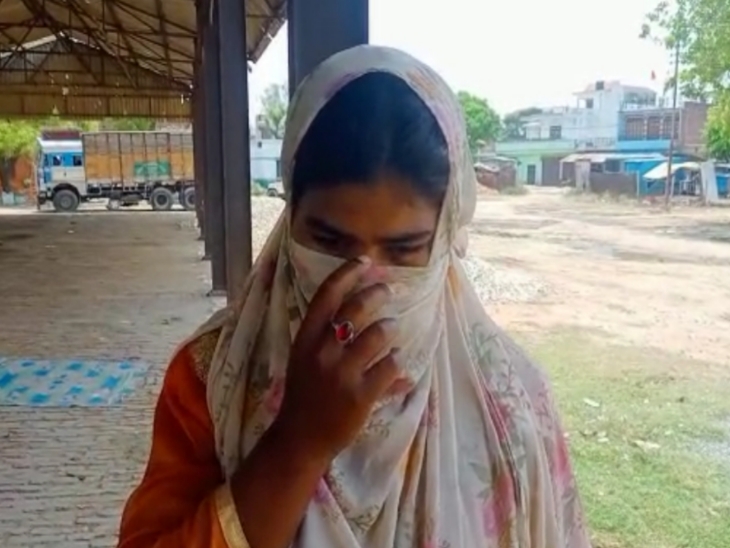 Sensational news that shames the relationship has come out from Amethi. Here the boys of the family have carried out the incident of gang-rape with the daughter of a woman. With this allegation, the victim’s mother has given a complaint in the police station. Police is now probing the whole matter.

The incident is from a village under Ramganj police station in the district. Where five members of the family took turns to gang-rape a girl. The victim told that I was alone in the house when the family’s cousins ​​and their relatives forcibly entered the house and put cloth in our mouth, after that tore all our clothes and forcibly gang-raped. Not only this, he was also threatened with death if he complained after raping. The victim told that the torn cloth and blood-stained cloth are still present with us. The victim told that if my aunt had not reached then all of them would have killed me. 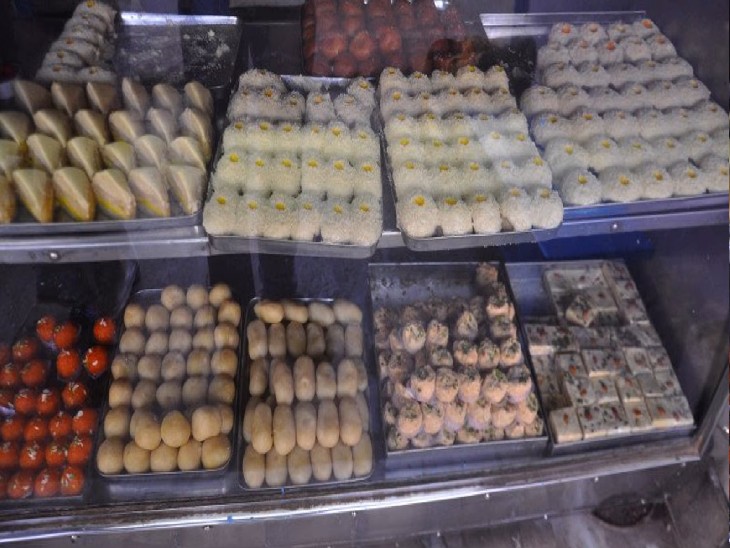 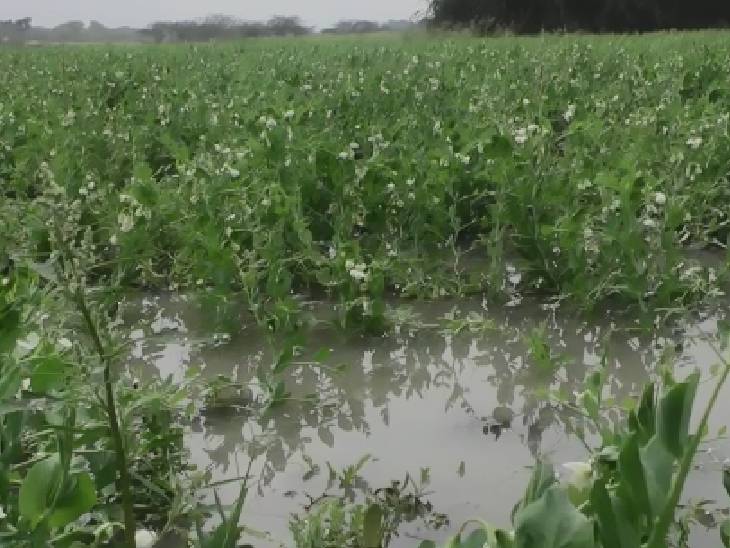 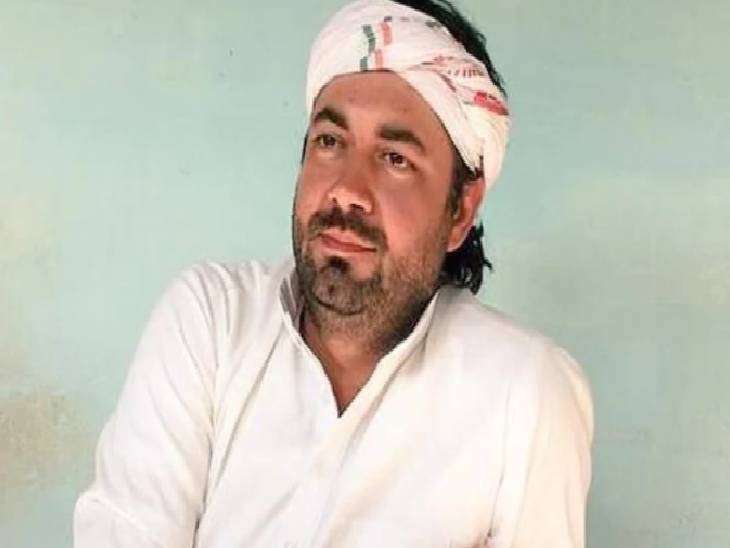