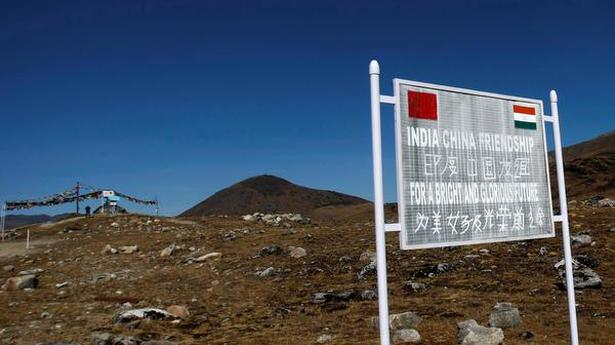 The five Arunachal Pradesh youths, allegedly captured by the Chinese People’s Liberation Army (PLA) less than a week ago, have been found in China, Union Minister of State for Sports and Youth Affairs Kiren Rijiju has said.

“China’s PLA has responded to the hotline message sent by Indian Army. They have confirmed that the missing youths from Arunachal Pradesh have been found by their side. Further modalities to handover the persons to our authority is being worked out,” the Minister tweeted on Tuesday evening.

Mr. Rijiju is the BJP MP from the Arunachal West constituency that covers Upper Subansiri district.

Officials in Arunachal Pradesh hoped the PLA would return the five teenagers soon, just as the Indian Army had handed over 13 yaks and four calves to China on September 7. The bovine creatures had strayed into East Kameng district west of Upper Subansiri on August 31.

Also read: China brushes off concern over whereabouts of five Arunachal Pradesh boys, says it has never recognised the State

The five teenagers from the Nacho area of Upper Subansiri district had gone hunting to the Tungdara Mountain or Sera-7, close to the Line of Actual Control (LAC) between India and China. They went missing on September 4 and members of their families claimed they were taken away by PLA personnel.

Citing the incident and several others in the past, local NGOs have urged the Centre to improve the “pathetic road and other infrastructure” in Upper Subansiri and other districts of Arunachal Pradesh bordering China, Bhutan and Myanmar.

“The Indian government needs to ensure there is proper demarcation of the border. There is no way of knowing where the international boundary is, and local people who venture out are often caught unawares,” said Tabu Paktung, president of Tagin Cultural Society.

The five boys belonged to the Tagin community.

Hoping that the government and the armed forces would succeed in bringing the five boys back from “across the border”, Mr. Paktung said New Delhi should focus on improving the infrastructure in Upper Subansiri district and elsewhere in the strategic State.

“Road communication is pathetic as are other basic services. How will the government transport defence machinery if a war-like situation arises?” he said, adding that an all-weather 100 km road from Gerukamukh on the Arunachal Pradesh-Assam border would help the forces reach the border in three hours.

The All Tagin Students’ Union also slammed New Delhi for not paying attention to the inadequate infrastructure in Arunachal Pradesh.

“We should at least have been rewarded with proper communication for assisting our armed forces during the Chinese aggression in 1962. It is sad that our sacrifice has never been acknowledged and we continue to live in fear of Chinese invasion,” the union said in a statement.

The All Arunachal Pradesh Students’ Union has, meanwhile, condemned Beijing for dubbing the State as “south Tibet” while pointing to China’s occupation of Tibet. 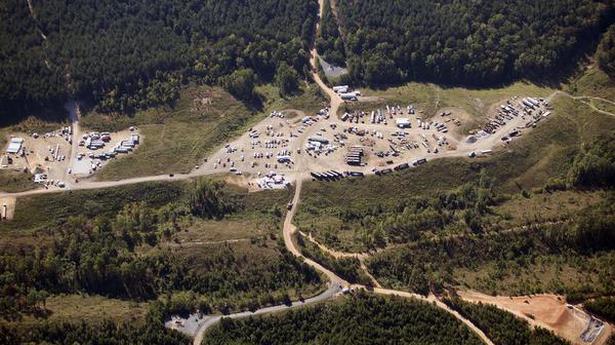