Police arrested five persons and took a juvenile into their custody for their alleged involvement in various offences, in the city on Thursday.

In one case, police arrested three persons and took one juvenile into their custody for allegedly committing the theft of an auto-rickshaw and later using it to rob several passengers of their cash and belongings.

Addressing a press conference here on Thursday, Deputy Commissioner of Police (Crimes) V. Suresh Babu said that on the night of September 22, the three accused and the juvenile threatened an auto-rickshaw driver and fled with his vehicle at Gajuwaka. At around 12.15 a.m. on September 23, they headed towards Duvvada and picked up two women passengers. The accused allegedly stole ₹4,000 cash and ATM cards from the two women and pushed them out of the auto-rickshaw.

Police also said that before the incident, the accused committed a theft of ₹4,800 from another passenger near NAD junction.

On the basis of several complaints, a special team was formed which nabbed the accused.

In another case, police arrested K. Raju (32) of Dayal Nagar at Peda Gantyada, for allegedly stealing an auto-rickshaw near Dolphin Hotel junction on September 23. 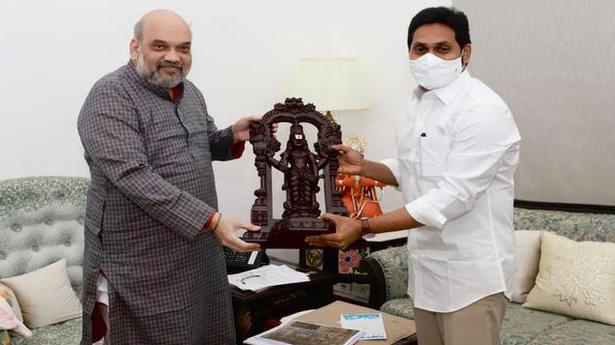 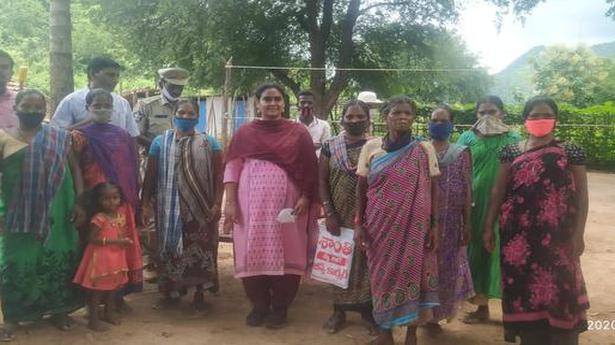