Punjab Chief Minister Amarinder Singh said on Tuesday that of the persons from the State reported missing since the Republic Day violence in the national capital, 70 are in Delhi jails, while 14 of the remaining missing 19 had been located.

The Chief Minister said that as per information received, five persons from Punjab are still missing. “All efforts are being made to trace them.” He added that the 70-member lawyers’ team of Advocate General Atul Nanda, deputed to provide free legal aid to farmers, was reaching out to those in prison and those facing cases filed by the Delhi Police. 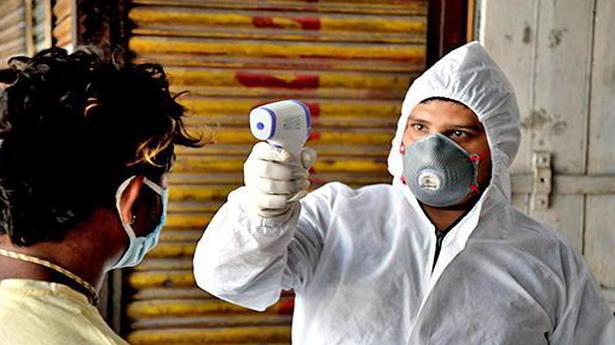