The Central Bureau of Investigation on Thursday informed the Madras High Court that it had pinned down five suspects in connection with the kidnapping of a two-year-old boy from Cheyyar in Tiruvannamalai district on February 27, 2016, and subjected them to lie-detector and brain mapping tests.

Justices M. Sathyanarayanan and R. Hemalatha were told that the suspects would be subjected to a narco analysis tests at the National Institute of Mental Health and Neuro Sciences (NIMHANS) in Bengaluru by the end of the month so that substantial progress could be made in the investigation.

Advocate G. Vrinda, representing CBI’s Special Public Prosecutor K. Srinivasan, made the submission during the hearing of a habeas corpus petition filed by the mother of the missing child in 2016. Justices S. Nagamuthu (since retired) and V. Bharathidasan had ordered a CBI probe on April 11, 2017.

Since then, the investigating agency had been taking time periodically for tracing the child and arresting the culprits. On Thursday, Justice Sathyanarayanan told the advocate that the narco analysis test results could at best help the investigators but could not be used as substantial evidence.

He expressed concern over child lifting cases being reported consistently and said even last week there was a news report.

The petitioner’s counsel, P. Srinivasan, told the judges that these gangs primarily target the children of roadside dwellers. The judges directed government advocate Raghavan to make sure that a status report on steps taken by the State police to curb such crimes gets filed in the court by November 19.

When advocate T. Mohan, who had been appointed as an Amicus Curiae in a suo motu PIL petition, complained to the court that the Tamil Nadu Commission for Protection of Child Rights was “headless and memberless” at present, the judges decided to take a call on that issue too next month. 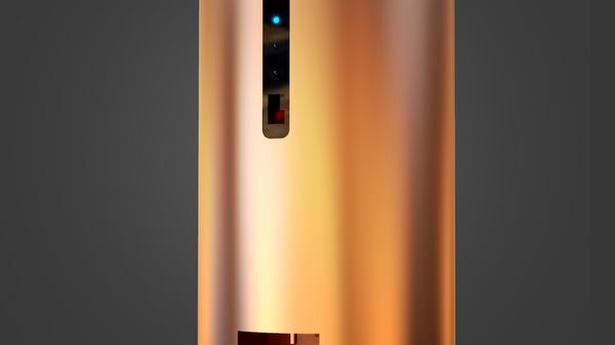 The Lesser Whitethroat has flown in from Europe