Workers affiliated to five unions will boycott the inauguration of the Propylene Derivatives Petrochemicals Project at Bharat Petroleum Corporation Ltd. (BPCL) by Prime Minister Narendra Modi here on Sunday in protest against the disinvestment of the public-sector company.

The unions said in a release here on Friday that the inauguration of the project despite the start of production in the plants is aimed at cashing in on the Assembly election due in the State. The workers affiliated to Cochin Refineries Workers’ Association (CITU); Cochin Refineries Employees Association (INTUC); Refinery Employees Union (KR); Kochi Refinery General Construction Workers Union (CITU); and Kochi Refinery General Construction Workers Congress (INTUC) will boycott the programme.

The unions alleged that the Prime Minister was adopting double standards by dedicating a project to the nation while going ahead with its disinvestment process. The Union Budget had reiterated that the sale would be complete in the 2021-22 financial year, it said.

The salary revision of the BPCL employees remained pending owing to the conditions prescribed by the management.

The conditions were laid down to aid the sale of the company, according to the union representatives. They also alleged that appointments had come to a halt following the decision to disinvest the company. There was manpower shortage in operating the plants, they said.

Science Congress to focus on pandemic 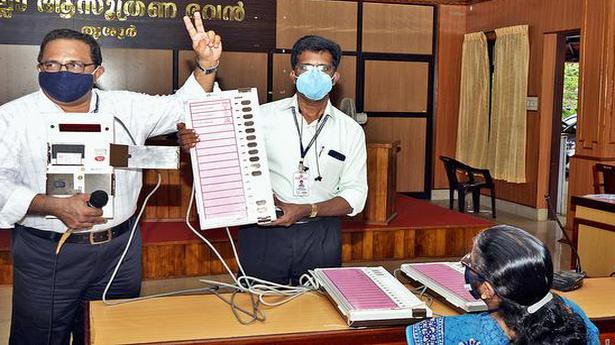