DJB Vice Chairman Raghav Chadha on Sunday said that the flash floods in Uttarakhand’s Chamoli have increased turbidity of raw water fetched by Delhi from Upper Ganga Canal to “unprecedented levels”, which is likely to hit water supply in many parts of the Capital.

Mr. Chadha said the Sonia Vihar and Bhagirathi water treatment plants were functioning at reduced capacity and the water supply is likely to be affected in south, east and north-east Delhi. Urging people to use water judiciously, Mr. Chadha tweeted: “In the aftermath of #UttarakhandDisaster, turbidity in raw water fetched by Delhi from Upper Ganga Canal has increased to unprecedented levels (8000 NTU). As a result, @DelhiJalBoard’s Sonia Vihar & Bhagirathi Water Treatment Plants currently operating at reduced capacity [sic].”

Mr. Chadha said the Delhi Jal Board is deploying water tankers in adequate numbers and all possible efforts are being made to reduce turbidity of water. “Turbidity is the measure of relative clarity of a liquid. Turbidity is measured in Nephelometric Turbidity Units (NTU). High turbidity can be caused by debris, silt, mud, algae, plant pieces, melting glaciers, sawdust, wood ashes or chemicals in the water [sic],” he tweeted further. 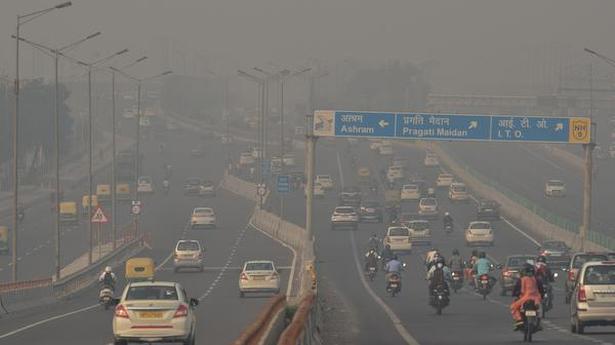 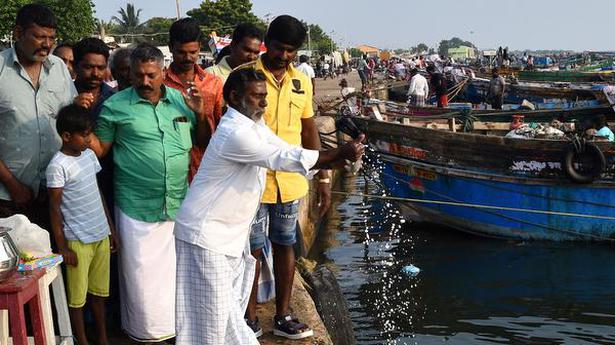