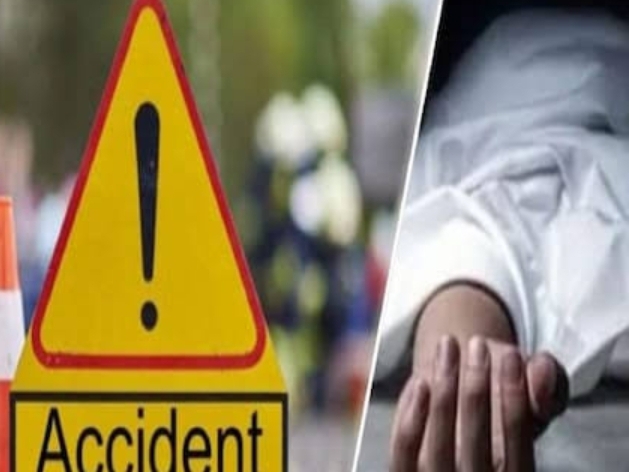 Old man died in a road accident in Deoria.

The groom’s father died in a road accident even before the wedding in a village in Deoria district. On the one hand, where the preparations for the wedding were going on, on the other hand there was mourning in the house. Relatives are in bad condition by crying.

Shiv Shankar Vishwakarma (53 years), a resident of Mathura Chhapra village of Tarkulwa police station area of ​​the district, had left for Deoria city on Tuesday for wedding shopping. His son Vivek Vishwakarma had Tilak on 7 February and the procession was to go on 9 February. He parked his bicycle at a tent house in Mahadeva Bazar of Rampur Karkhana police station area.

Shiv Shankar did not go to Deoria city and was returning home by catching an auto from Rampur Karkhana town itself. He was crossing the road after getting down from the auto in front of Mahadeva Bazar located on Deoria-Kasya main road. Meanwhile, the high speed Bolero coming from Deoria hit him. He jumped in the air due to the hit of Bolero. After this collided with the pickup coming from the front. Due to this, Shiv Shankar was seriously injured.

The local people immediately informed the police and the injured Shiv Shankar was taken to Sadar Hospital by ambulance. Where he died even before the treatment started. Police reached the spot, took the dead body into custody and sent it for postmortem.

The eyes of the villagers became moist after listening to the screams of the relatives.

Where the preparations for the happy marriage were going on. There was mourning. There was uproar in the family as soon as the news of the death of Shiv Shankar, a resident of Mathura Chhapar village, was received. Wife Hevanti Devi, son Vivek Vishwakarma and daughter Neha Vishwakarma are in bad condition by crying. While the complacent neighbors were cursing the cruel cycle of destiny. 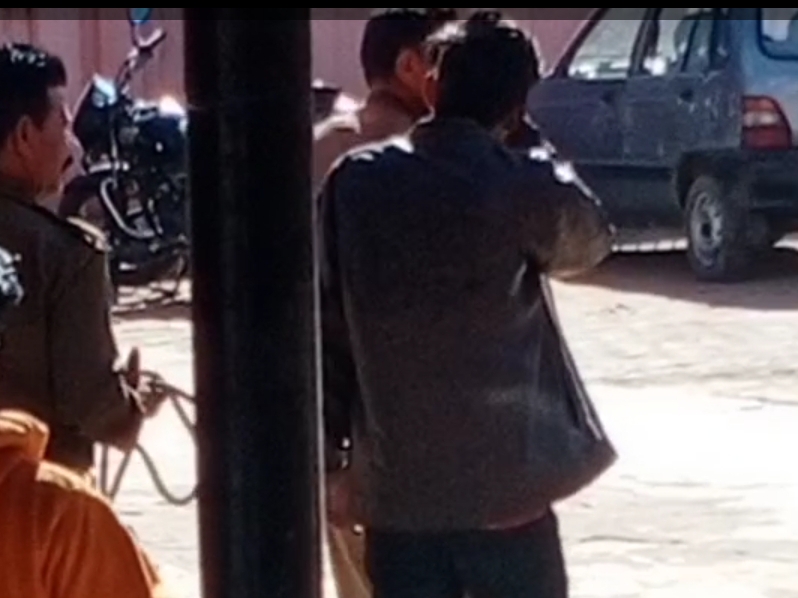 Renovation took place 7 months ago, mother said – action should be taken against those responsible. Innocent girl was selling vegetables sitting near the post in Gorakhpur, the police post was renovated 7 months ago 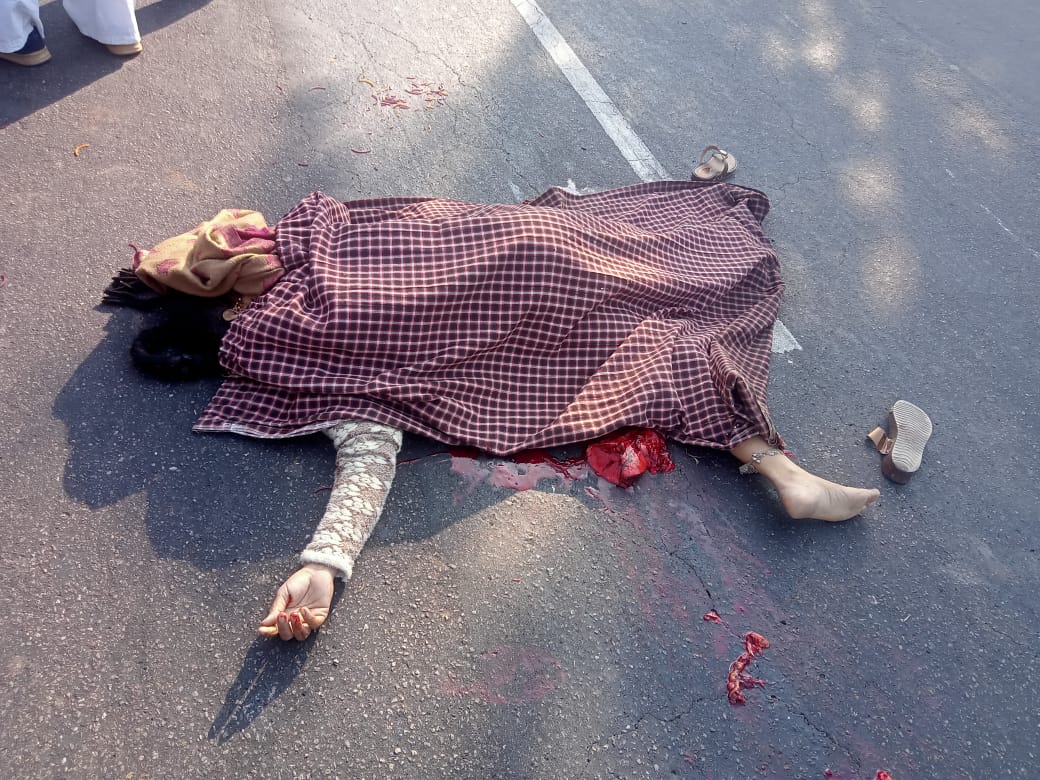