“Why did you come to our village? For giving poses to TV cameras or for listening to the sufferings of flood-hit farmers? You should listen to the affected farmers to get to know about the situation on the ground instead of simply relying on official data.”

This is how a farmer, who had taken shelter in a relief camp at Firozabad in Kalaburagi, took on Revenue Minister R. Ashok when the latter visited the flood-hit village last Friday. He was also equally agitated towards mediapersons, who encircled the Minister for taking his bytes, not allowing him to interact with the people in trouble. In the chaos, the farmer could not narrate his ordeal to the Minister as the leader rushed towards his car. The Minister made flying visits to a few villages in the district to complete the formality and left for the next district to repeat the process.

In another incident on the same day, villagers at Honagunta attempted to attack a government official who visited the flood-hit village. The Kagina floodwaters had inundated over 500 houses in the village and destroyed essential commodities such as foodgrains. The villagers did not have even drinking water to quench their thirst. The officer who visited the village the next morning somehow managed to escape the angry mob and sent a drinking water tanker within an hour.

Muttaga village, on the banks of the Kagina, went incommunicado for two days after all physical and telecommunication connectivity was cut off. The villagers had to spend nights on rooftops as their houses were inundated and power supply was disrupted. “We survived eating biscuits and drinking floodwater. Nobody came to our help,” a woman said.

When a team of Indian Army rushed to Udachana village in Afzalpur taluk in the early hours of Sunday to rescue the stranded people, the residents refused to be evicted as a token of protest against the government. Their complaint was that the government had not made any alternative arrangements permanently even after their village was flooded and houses damaged repeatedly.

When Lok Sabha member from Kalaburagi Umesh Jadhav visited Muttaga village, people welcomed him with slogans such as “go back, Jadhav”. The angry mob even gheraoed him and sent him back.

These are just a few of examples of how the public anger is accumulating against the political class and the administrative machinery that, many think, have failed to discharge their duties. Right from the start of the floods, the political class, especially the ruling party, appeared to be more interested in the Legislative Council polls to four seats and the byelections to two Assembly constituencies rather than in addressing the people’s woes. The main effort appeared to be in reaching out to the voters in trouble along with Bhima and Kagina. RDPR Minister K.S. Eshwarappa did come to Kalaburagi, not for visiting flood-hit areas, but for accompanying Council poll candidate Shashil Namoshi as he filed his nomination papers.

Deputy Chief Minister Govind Karjol, who is also in charge of Kalaburagi, has not paid a single visit to the flood-hit district. It was only after Congress leaders B.R. Patil and Sharan Prakash Patil criticised him that he clarified that he was home-quarantined after testing positive for COVID-19. He, however, did make a trip to Sira to accompany his party candidate when he filed his bypoll nomination papers.

The district administration appears to have woken up to the call a little too late. For the first time after decades, the district has been witnessing incessant downpour this year. The floods were more gradual than a flash in nature and provided enough time for the administration to be prepared for facing any challenge. 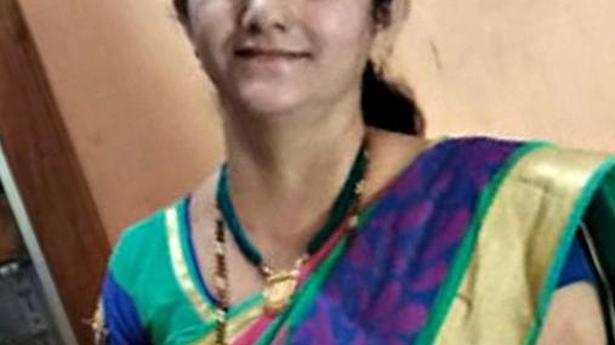 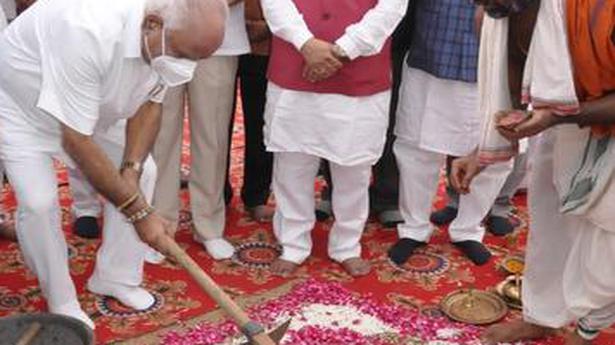 How will COVID-19 norms be enforced during festival season: Karnataka HC