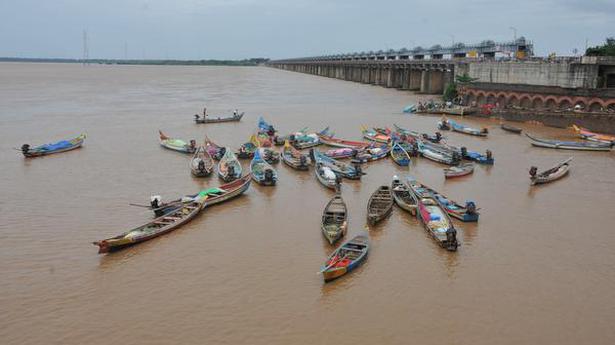 
Officials sounded high alert at Polavaram and Sir Arthur Cotton Barrage (SACB-at Dowleswaram) with the officials discharging about 9 lakh cusecs from Polavaram project and SACB to the downstream on Sunday.

AP State Disaster Management Authority (APSDMA) has alerted the officials deployed on flood duty in West and East Godavari districts, and asked them to evacuate the people staying in low lying areas.

APSDMA Commissioner K. Kanna Babu has said that two NDRF teams were deployed in Chintur and one team was positioned at V.R. Puram mandal to take precautionary measures as the discharge was increasing.

“Villagers are requested to cooperate the officials, and not to venture into flood water for fishing, taking bath and travel on small and countrymade boats as the flood is heavy,” Mr. Kanna Babu said.

“We are discharging the flood water into Bay of Bengal by lifting all 175 gates, and cautioned the officials and the villagers, staying in the low lying areas and on the river bed to be alert as the discharge is heavy,” Mr. Srinivas Rao said.

At Polavaram spillway, the water level was 33 metres and the discharge was about 9 lakh cusecs, the officials said. Flood water was being released to the downstream from all the gates from Polavaram Project. 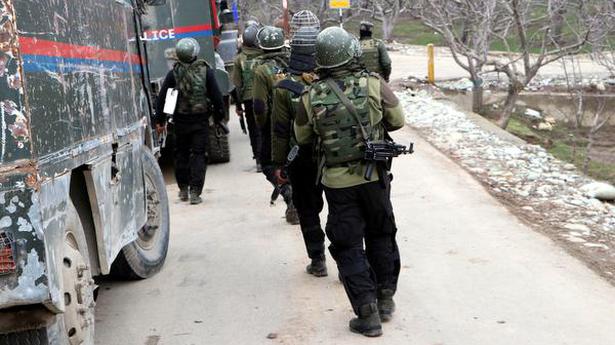 Encounter breaks out at Shopian during search operation 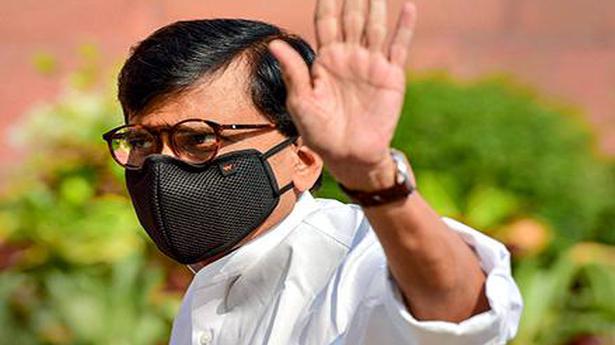 1975 Emergency an outdated issue, should be buried, says Sanjay Raut