With the Krishna in spate following heavy inflows, the flood situation is likely to intensify at Prakasam Barrage here by Monday.

The first flood warning was issued at around 11.30 a.m. when the discharge at the barrage crossed 3.96 lakh cusecs.

At 9.45 p.m., a second flood warning was issued as the discharge crossed 5.69 lakh cusecs.

Meanwhile, the Krishna administration and the A.P. State Disaster Management Authority have sounded a high alert in the areas upstream and downstream of the Prakasam Barrage.

Officials estimate that the inflows to the barrage may cross seven lakh cusecs by the early hours of Monday.

District Collector A.Md. Imtiaz asked the officials to be on high alert and ensure that no untoward incident took place.

Disaster Management Authority Commissioner K. Kanna Babu asked the officials to make safety arrangements near power poles, open drains, roads and other danger spots in the flood-prone areas. He also asked people to be cautious and cooperate with the officials.

Special Correspondent in Nellore writes: Thousands of people living downstream of the Somasila reservoir were a worried lot in the wake of fresh floods in the Penna. The reservoir recorded a peak inflow of 1.35 lakh cusecs in the morning, following which 1.12 lakh cusecs was let out by lifting 10 gates after alerting people living in the low-lying areas in the mandals of Anantasagaram, Chejerla, Kalavai and Sangam to move to safety.

The administration heaved a sigh of relief as the inflow came down to 1.05 lakh cusecs by evening.

Anticipating more inflows, the discharge was maintained at 1.12 lakh cusecs to have a flood cushion of about 4 tmcft of water.

With fresh floods, the storage capacity in the reservoir went up to 74 tmcft. “The inflow is likely to be about one lakh cusecs in the next couple of days,” said Somasila superintendent N. Krishna Rao.

People of Nellore residing close to the banks of the Penna, including areas such as Porlakatta, Janardhan Reddy Colony, Jayalalitha Nagar and Islampet, were a worried lot as they were still to recover from the losses suffered last week.

The storage in the Kandaleru reservoir, which caters to the drinking water needs of several cities, which included Chennai and Tirupati, rose to 45.32 tmcft against its full capacity of 68 tmcft. While the inflow was 10,187 cusecs, the outflow was 2,210 cusecs.

In neighbouring Prakasam district, water entered hundreds of houses in Giddalur damaging household articles as Saigaleru was in spate.

Meanwhile, following heavy rains, 5,65,040 cusecs was being released from the Srisailam Dam into the Krishna by lifting 10 gates up to a height of 25 feet. 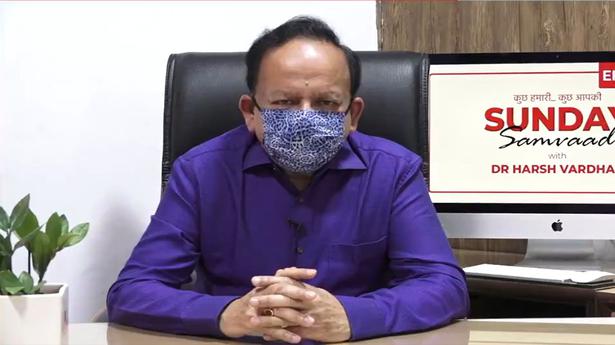 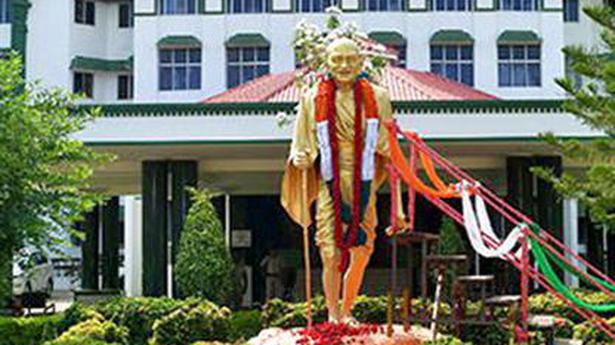