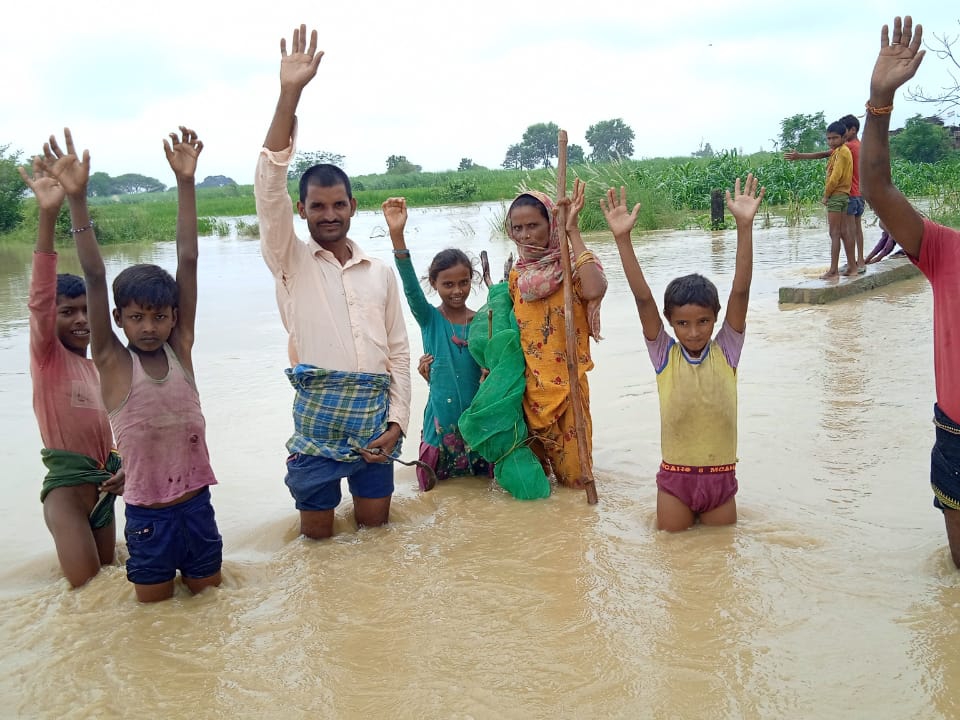 The torrential rains in Balrampur for the last two days and floods caused by hill rivulets have caused heavy damage in the district. Dozens of villages have been engulfed by floods and waterlogging. Road traffic has been affected due to flood waters entering the roads. Paddy and sugarcane crops have benefited.

Urad, tur and maize crops have been damaged by the flood waters. Flood water also entered people’s homes. Due to which people also had to face difficulties in preparing food. Rapti river has crossed the danger mark. Due to which public life seems to be busy.

effect of rain on mountains
Heavy rain fell on the hills of Nepal. Due to the same rain for three consecutive days, life was completely disturbed. The effect of rain on the mountains started showing in the area on Sunday. There was a flood in the drain in the morning. The water of the drain entered the houses of people in Shanti Purva Maithwa Vijayidih Ramgadhia Aurhiya Nanuhavapur village.

Villages like Labuddi, Labudwa, Dadan Ramswaroop Purva, Mahadev, Saheb Nagar etc. were surrounded by water. Due to the sudden flood, people collected their belongings but kept them at high places. Saheb Nagar Dip 2 feet water has started running. Due to which the pedestrians had to face a lot of difficulties in commuting.

The villagers are facing a lot of difficulty in commuting due to flood waters.

Alert issued to flood posts
The movement of people has been closed since Sunday. Police guards have been placed on both sides, so that people can be stopped. The Rapti river is flowing 22 cm above the danger mark till 10 am on Monday. Balrampur SDM Vijay Bahadur said that the flood posts have been alerted. The administration is continuously monitoring the situation. 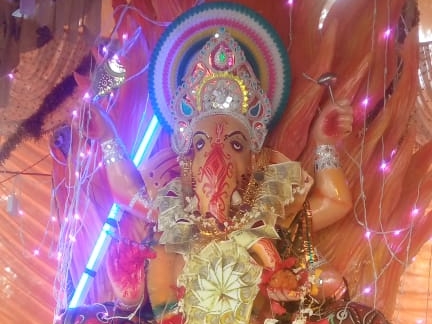 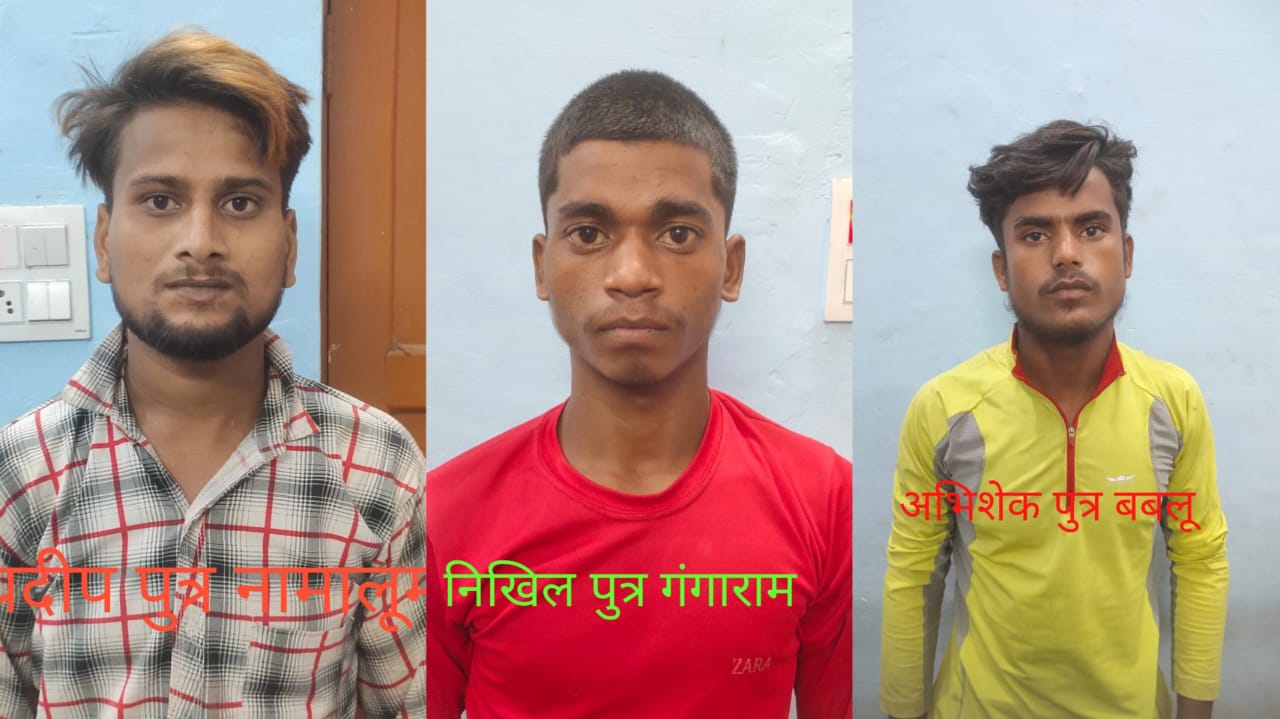 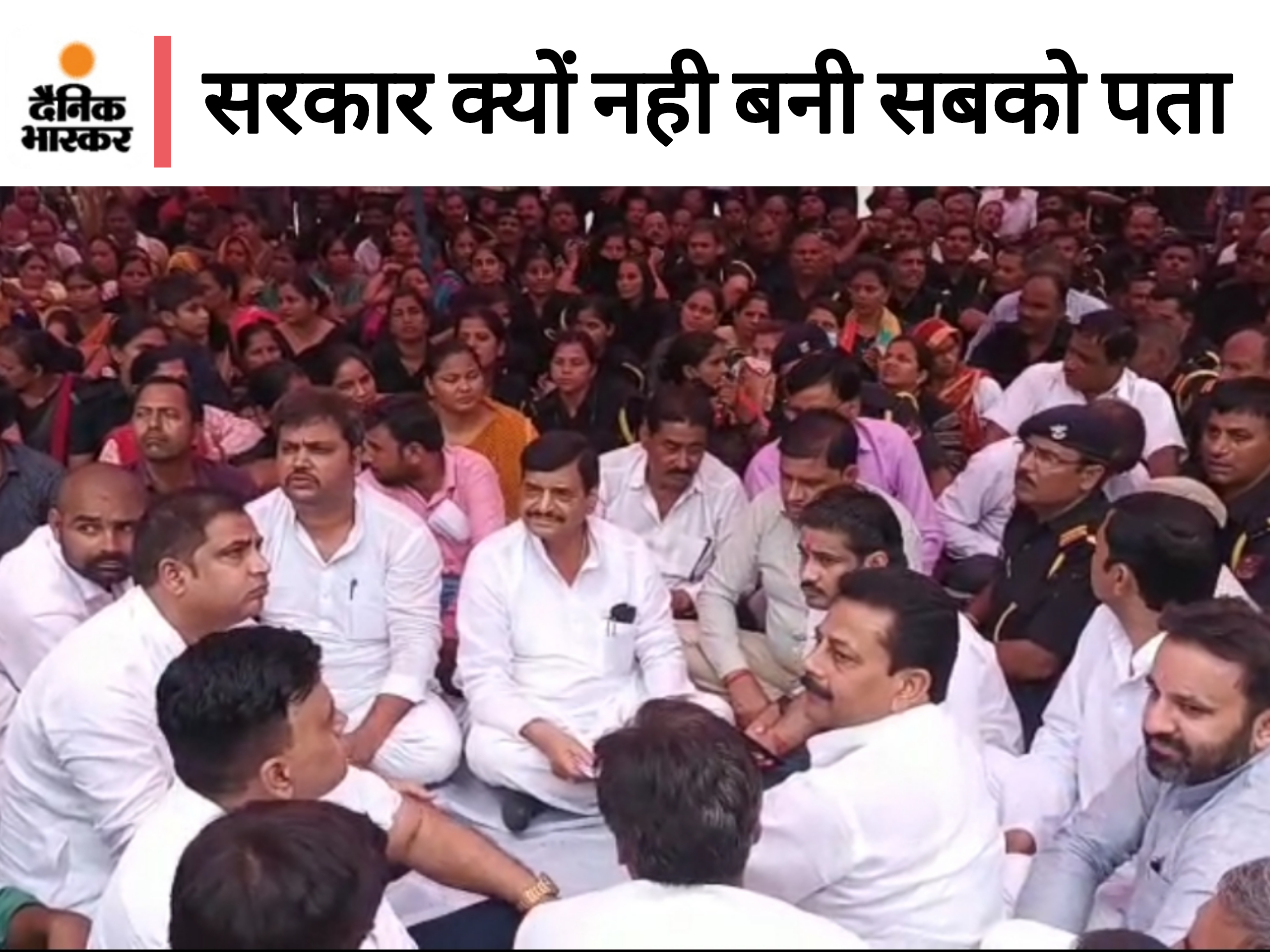