Record flooding from upstream Hyderabad, river Musi along its course in Yadadri-Bhuvanagiri, Suryapet, and its project near Kethepally in Nalgonda district, have put officials on high alert and residents and motorists anxious on Wednesday.

The discharge from Himayatsagar after midnight made flooding almost double the previous estimate of irrigation officials.

And starting at 4 a.m., alternative measures were discussed and soon officials prepared themselves to operate the gates.

While the project’s full reservoir level is 645 feet with gross storage of 4.46 tmc, by 7 a.m., the water level exceeded by 1.70 feet, at 646.70 feet, an unprecedented situation, according to officials.

As per the plan, all its crest gates were opened to a height of 20 feet, and about 1.73 lakh cusecs water release was maintained till evening, even as inflows did not show a decline from 1.83 lakh cusecs.

According to officials, it was also crucial to decide to breach the bund of the project at Ratnapuram to reduce the water intensity when it converges at the project gates.

As a result, the flow, which was diverged to Tekumatla, would be back into the river course through the fields and village.

Later, returning from the Assembly Session in Hyderabad, Energy Minister G. Jagadish Reddy was at the site with irrigation officials and discussed the measures taken. Speaking to media persons, he said that the Musi project or the ayacut was not in danger and there was no need to worry. 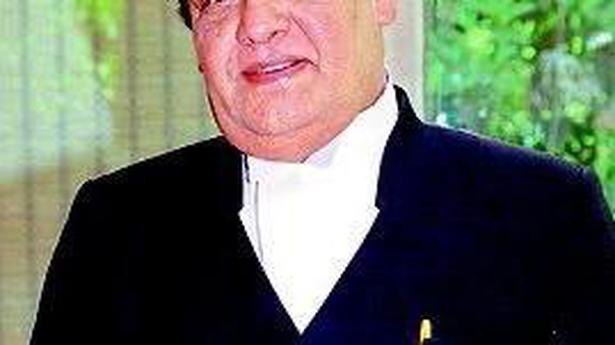