An Inter-ministerial Central Team (IMCT) will visit flood-affected areas of Karnataka from December 13 to 15.

The six-member IMCT, which will be split into three teams of two members each, have been constituted for on-the-spot assessment of flood/landslip affected areas in Kalaburagi, Vijayapura, Udupi, and other districts.

The team will be led by Ramesh Kumar Ganta, joint secretary, NDMA, Union Ministry of Home Affairs. It will hold discussions with Chief Minister B.S. Yediyurappa at Krishna on Sunday at 5 p.m..

On December 15, the team will hold discussions with Revenue Minister R. Ashok and Chief Secretary T.M. Vijay Bhaskar at the Vidhana Soudha at 4 p.m., said an official note.

Floods hit the State in three phases this year. While the first phase was from August 1 to September 15, the second and third phases ranged from September 15 to 30 and October second week to third week.

The Central team will decide the compensation for the second and third phases. In the second phase of floods, 50 taluks in 16 districts were affected, while several northern areas had been affected in the third phase. 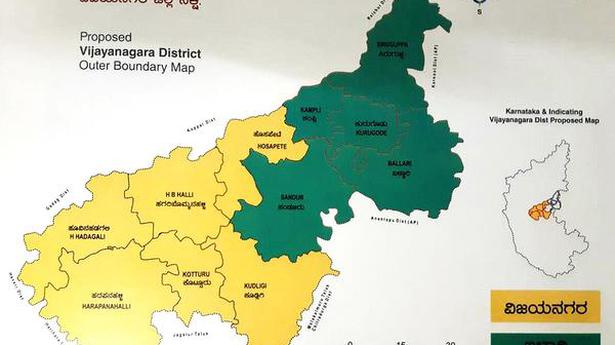