Minister for Information and AIADMK candidate for Kovilpatti Assembly constituency Kadambur C. Raju allegedly verbally abused and threatened the members of a flying squad when they checked his vehicle near Nalattinpudhur on Friday.

Sources in the police said the flying squad conducting vehicle check at Oothupatti intersection near Nalattinpudhur stopped the car of Mr. Raju and his supporters. When the flying squad officials, led by Kasirajan, checked the car of the Minister and two vehicles of his supporters, an irate Mr. Raju allegedly abused them verbally and threatened them.

Mr. Kasirajan filed a complaint with Nalattinpudhur police. The police have issued a community service register receipt and are probing the charges against the Minister. 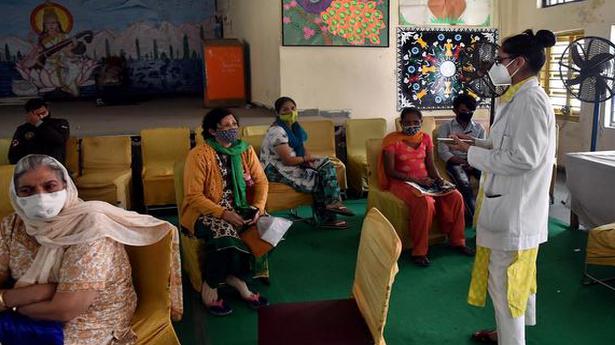 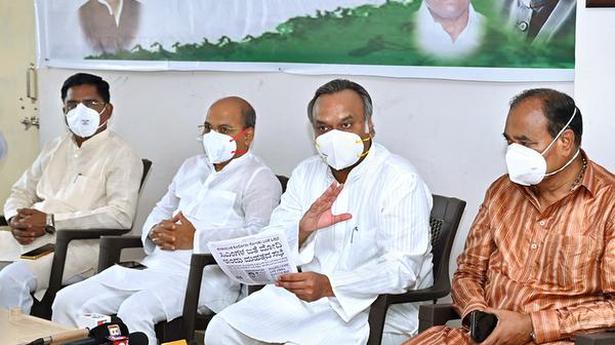