Latest News
July 22, 2021 Divya Bharat 0 Comments in a report prepared, on Friday. Earlier, The Delhi Rozi Roti Adhikar Abhiyan (DRRAA) will organise a public hearing on hunger and food insecurity during the pandemic


The Delhi Rozi Roti Adhikar Abhiyan (DRRAA) will organise a public hearing on hunger and food insecurity during the pandemic, on Friday. Earlier, in a report prepared, the DRRAA had said that ration distribution for people without ration cards had stopped at 92% of the centres as foodgrain stock was exhausted.

In a report dated July 20, the DRRAA had said that between July 12 and 17, volunteers visited 221 out of the 282 designated schools across Delhi and found that 92% had exhausted the ration stock due to which people were not receiving ration.

“Most [centres] had run out of stock several days ago and the stock had not been replenished since then, forcing the schools to turn away people who had reached there seeking ration. During the hearing in Delhi High Court, the government had assured the court that it will revise the scheme in light of the court objection to the cap of 20 lakh persons and it being a one-time measure only. However, till date no decision regarding revision of non-PDS scheme is available in the public domain,” the report read.

The DRRAA said that it was a matter of “grave concern” that the government was failing to ensure basic food security to people during a period of health and financial distress. 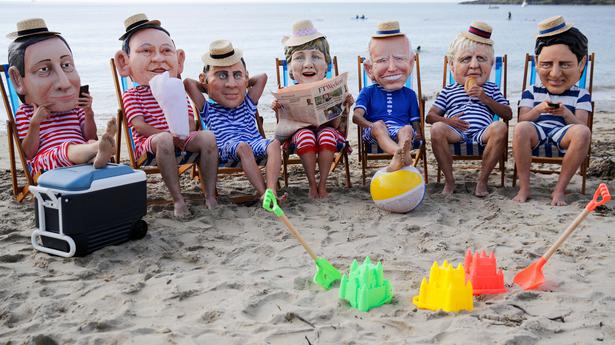 A vague and wanting statement 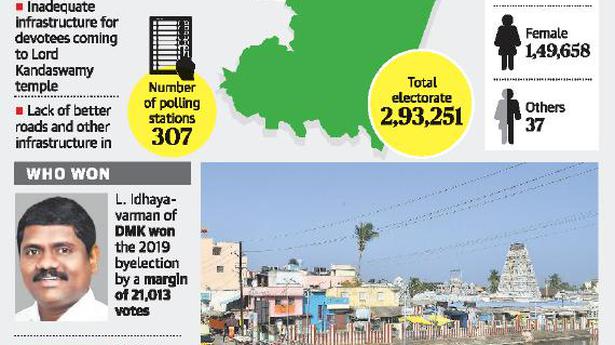 Rapid urbanisation and lack of infrastructure