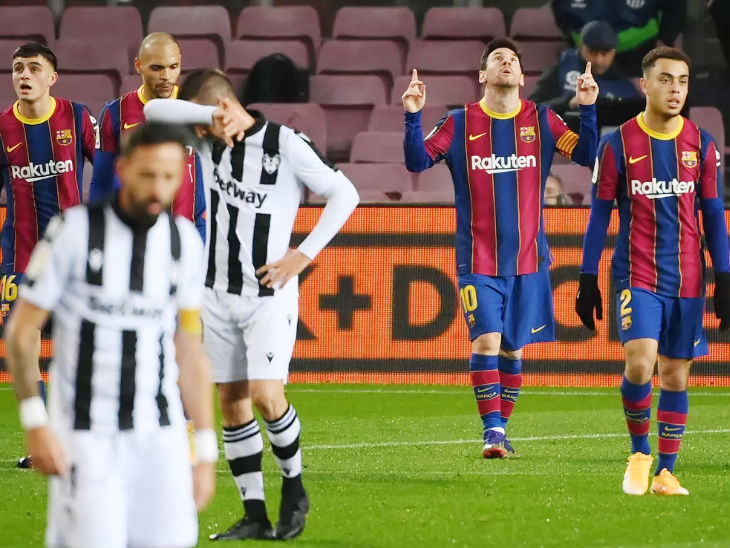 Messi scored a brilliant goal in the 76th minute on a pass from Frankie De Jong.

Barcelona beat Levante 1–0 in the Spanish league ‘La Liga’ thanks to a goal from star striker Lionel Messi. With this victory, Barcelona also broke their losing streak. Earlier, the team had to face defeat at the hands of Cadiz in La Liga. At the same time, in the Champions League match last week, Uventus beat Barcelona 3–0. At the same time, PSG’s Neymar got injured in League-1. The red card was shown to Tiago Mendes of Leon pushing them.

Messi scored in the 76th minute

Messi scored a brilliant goal in the 76th minute on a pass from Frankie De Jong. With this win, Barcelona’s team reached the 8th position in the Spanish League with 17 points from 11 matches. Real Sociedad’s team topped the table with 26 points. At the same time, Atlético Madrid are in the second and Real Madrid in the third position.

In France’s League-1, Leon defeated the legendary club Paris Saint Germain 1–0. Star striker Neymar was injured during the match. He was taken on a stretcher during the match. In injury time, Leon’s player Tiago Mendis was hit. Neymar then suffered an injury to his left ankle. Tiago was also shown a red card because of this.

This is Leon’s 11th consecutive win in the league. This is PSG’s fourth defeat in the league. With this defeat, Leon reached second place in the League-1 table with 29 points. At the same time, PSG’s team is present in the third place. Lille’s team occupies the first position.

An X-ray of Neymar’s ankle was also done after the match. The club said Neymar was fine and sprained his left leg during the match. Because of this he was taken on a stretcher.

Tottenham Hotspur remain on top despite draw in Premier League

Tottenham remain on top of the Premier League points table with 25 points from 12 matches. While Liverpool also have the same number of points from so many matches.

In another match, Arsenal lost 0–1 to Burnley. Arsenal’s blueprint was shown a red card in the 56th minute. While Aubemeyang of Arsenal scored a suicide goal in the 73rd minute. This gave Burnley a 1-goal lead and also won the match. 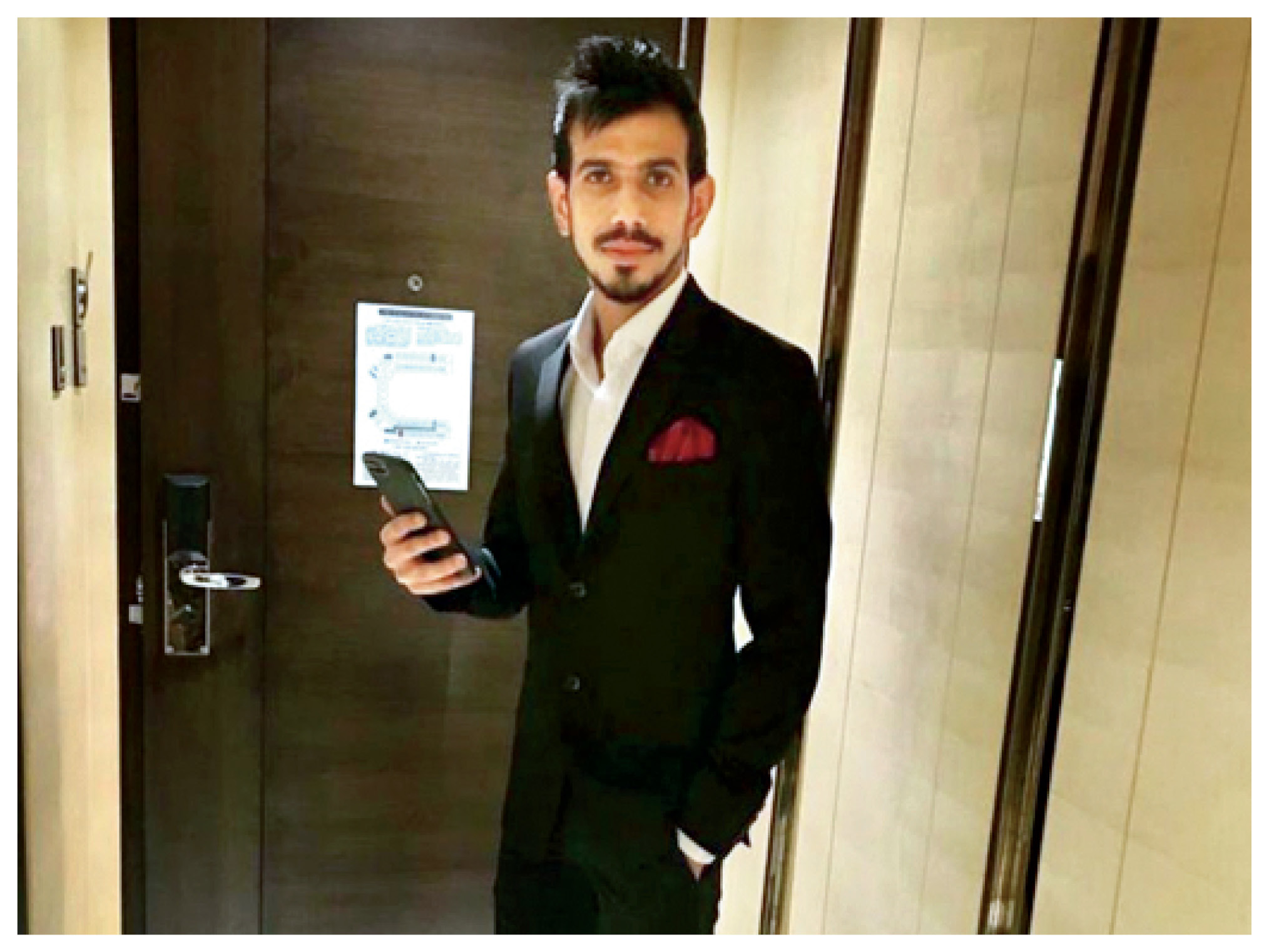 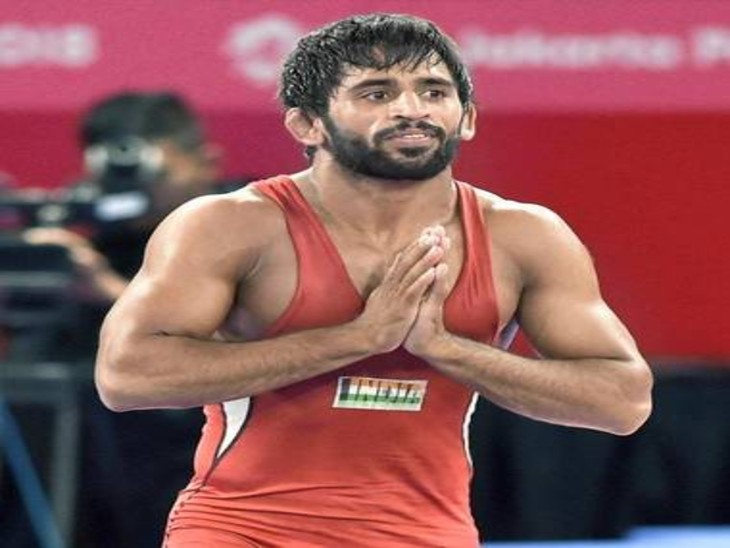