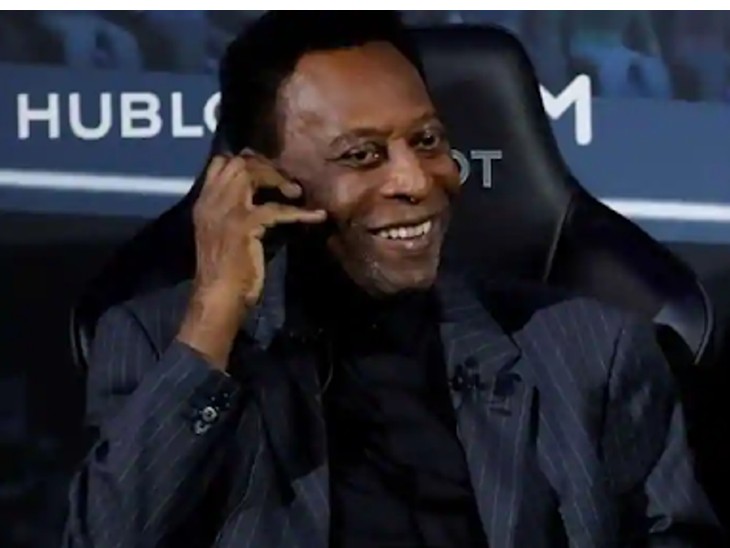 Legendary football player Pele has been shifted from the ICU to the general ward after undergoing abdominal surgery. On September 11, he underwent surgery to remove his stomach tumour. The Albert Einstein Hospital in Sao Paulo said in a statement on Tuesday that Edson Arantes do Nacimento (Pele), 80, is now recovering from surgery. He has been shifted from ICU to General Ward.
Was admitted in the hospital last week of last month
Pele was admitted to the hospital in the last week of August after a routine check-up found a lump in the right side of his abdomen. On September 11, at the Albert Einstein Hospital in So Paulo, doctors operated and removed the lump. Since then the doctors kept him in the ICU under their supervision.

The only footballer to win three world cups
Pele is the only footballer to have won three World Cups. He started playing football at the age of 15. At the age of 16, he joined the Brazilian national team. He was a member of the Brazil team that won the FIFA World Cup in 1958, 1962 and 1970. He has scored 1276 goals in 1363 matches. He is also the highest goal scorer for Brazil in international matches. He has scored 72 goals in 92 matches.
Pele also has hip problems
Pele has also had hip problems for years and cannot walk without assistance. Already not participating in public programs before Corona. India tour to Australia: Ishant out of Test series due to side strain, T Natarajan also included in ODI team 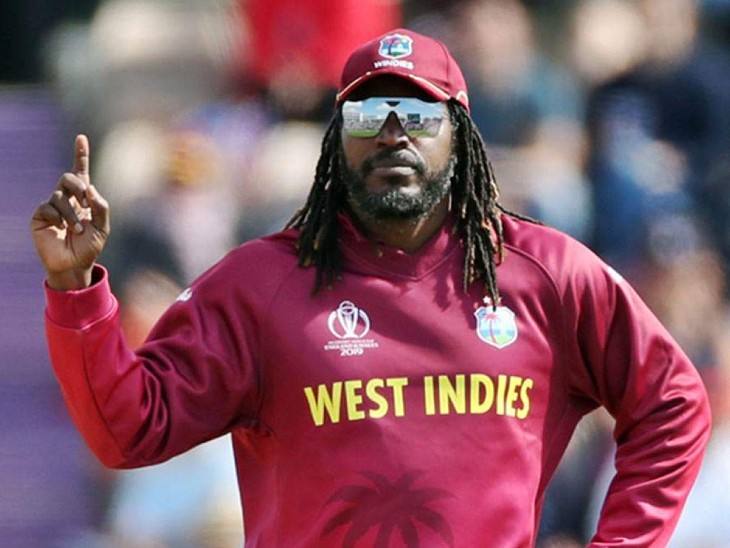 Corona vaccine reaches West Indies: After Vivian Richards and Saravanan, Chris Gayle praises Prime Minister Modi; He said – thank you to the Government of India and the people of India 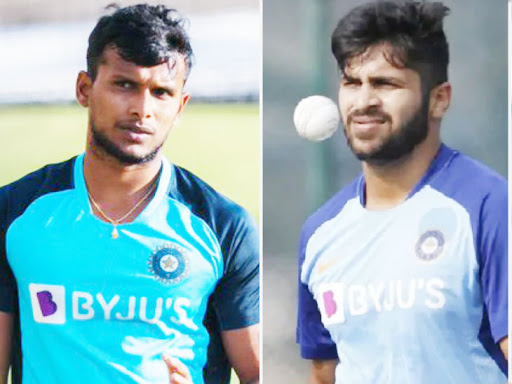 Changes in Indian team: Natarajan, who is present in Australia as a net bowler, will replace Umesh, Shardul will be replaced by Shami