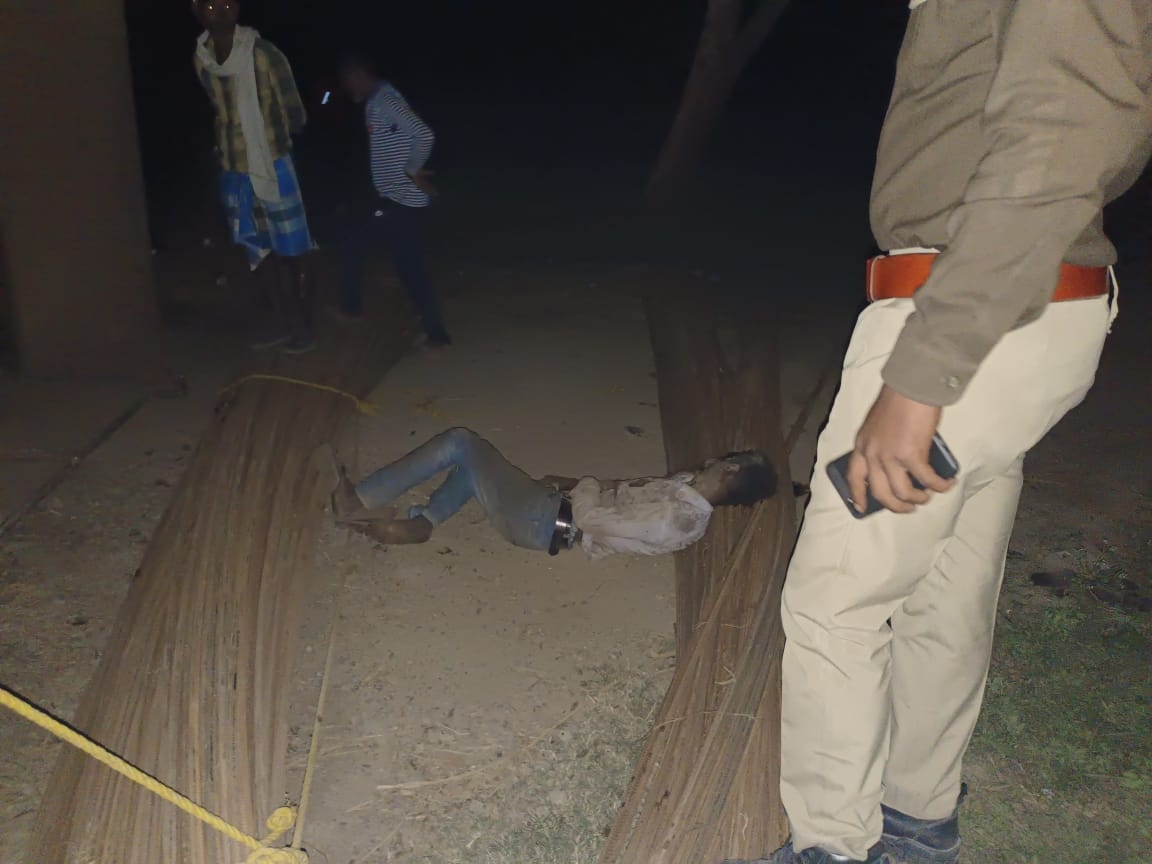 Uttar Pradesh
November 21, 2022 Divya Bharat In the construction of the water tank, the rebar was being carried, the trolley overturned uncontrollably

In Sultanpur late on Monday evening, a tractor trolley carrying water tank construction rebars overturned uncontrollably. In which a laborer was seriously injured who was brought to the district hospital for treatment. Where the doctor has declared him dead. As soon as the information about the incident was received, there was chaos at the laborer’s house.

According to the information, the incident took place near Para Bazar of Baldirai police station area of ​​the district. The laborer of Millionaire Infratech Company, an executive organization engaged in the construction of a water tank from Mohammadpur Kazi of police station area, was taking iron bars from a tractor trolley to be installed in Dehariawa village. Meanwhile, the tractor trolley overturned uncontrollably in Para Bazar, in which Kamlesh (35) son of Patiram, resident of village Banaiya police station Pachdevra, district Hardoi, suffered serious injuries.

The local people took him to the CHC from where he was referred to the district hospital in critical condition. Here the doctor has declared Kamlesh dead. Police Station President Baldirai Amarendra Bahadur Singh has started legal action by sending the dead body to postmortem. 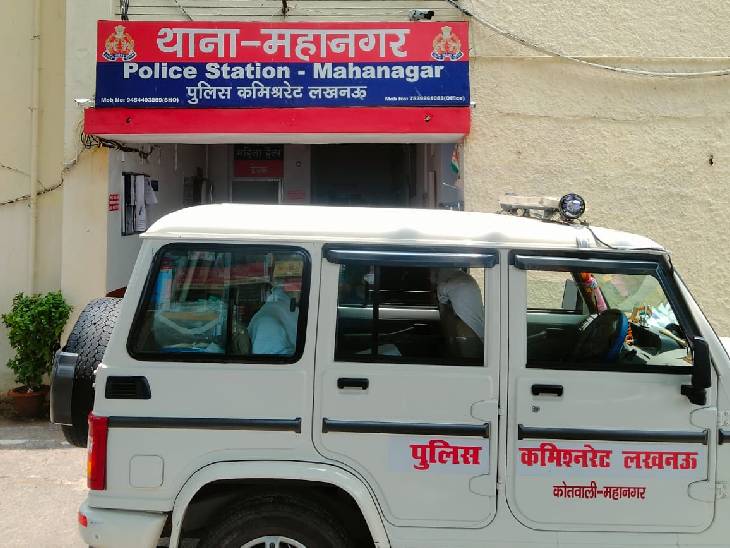 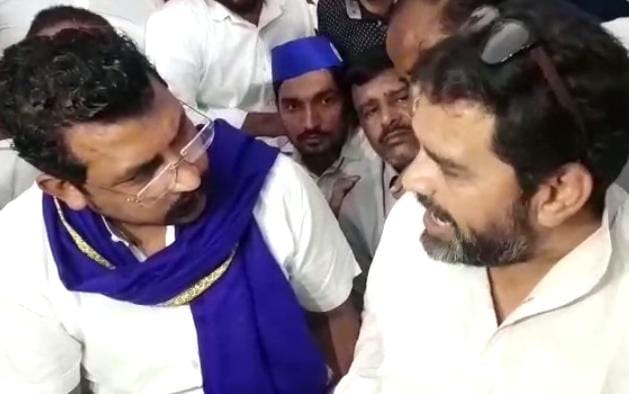 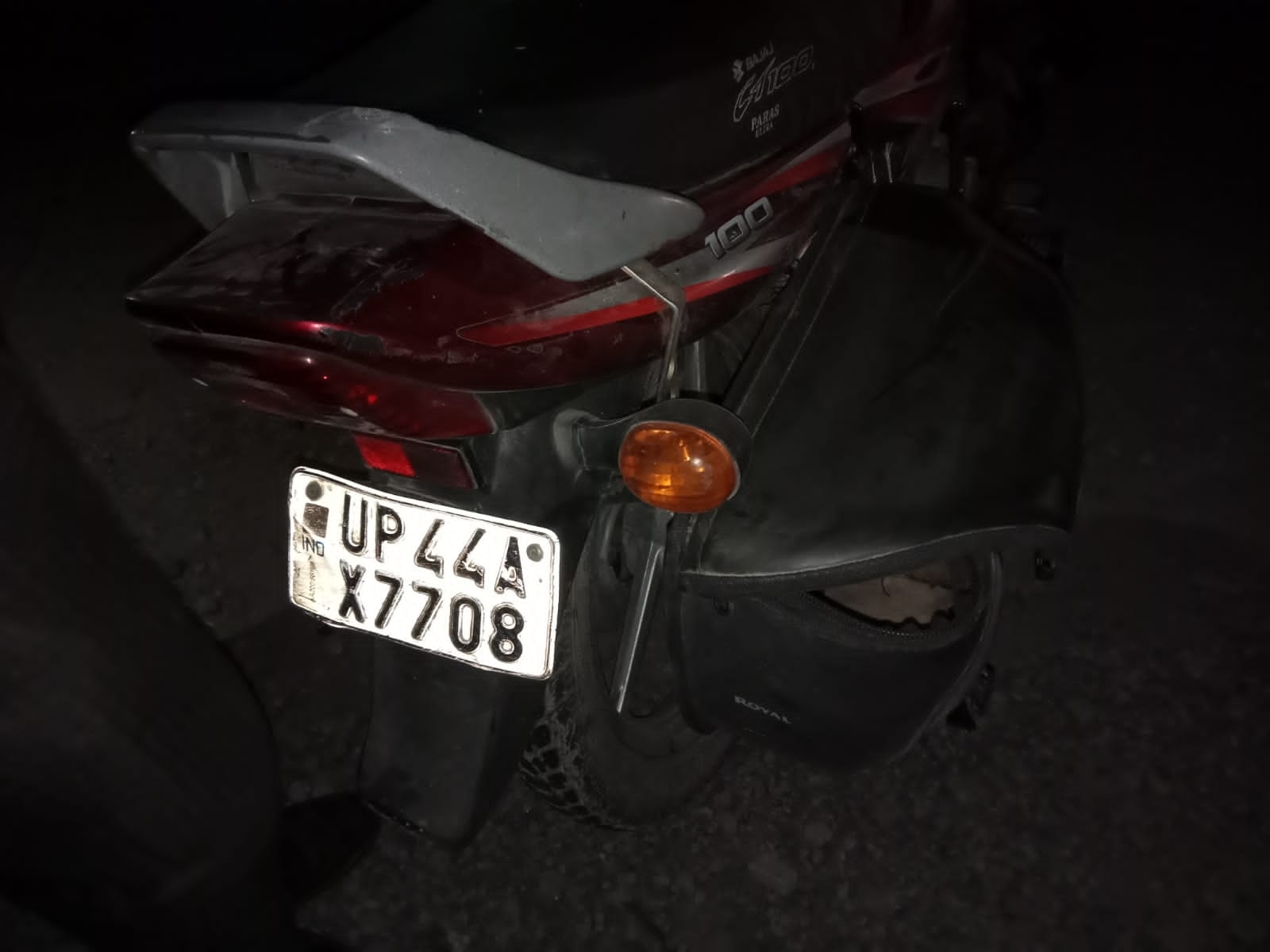