For the first time, the Election Commission of India has planned to give postal ballots to railway workers considering them as employees involved in essential services.

In a reply to a railway official, V. Ramkumar, who had sought postal ballots to onboard railway staff, the Election Commission has said that the employees of Indian Railways have been included under the category of absentee voters on essential services and postal ballot voting facility has been extended to them.

Accordingly, the Ministry of Law and Justice has already amended the Conduct of Election Rules, 1961, for making provisions for voting through postal ballots to the persons notified in terms of clause (c) of Section 60 of the Representation of the People Act, 1951, including absentee voters who are employed in essential services.

In his representation, Mr. Ramkumar had said that the Indian Railways was running trains round the clock and during election days – for Parliament, State Assemblies and local bodies – the onboard staff, comprising loco pilots, train guards, travelling ticket examiners and other amenity staff, could not exercise their franchise.

“While on duty, they are away from their headquarters for 24 hours to 48 hours. All essential staff members cannot get leave on election days, because of the nature of their jobs,” he said.

Stating that train services could not be stopped on election days, Mr. Ramkumar said in order to achieve the government’s aim of cent per cent voting in elections, the Election Commission should come up with some measures to provide postal ballots to onboard staff.

“It is happy to note that postal ballots that were being given to government employees who were involved in election-related works are being extended to railway employees too. This will help all the onboard employees cast their votes without fail,” he said. 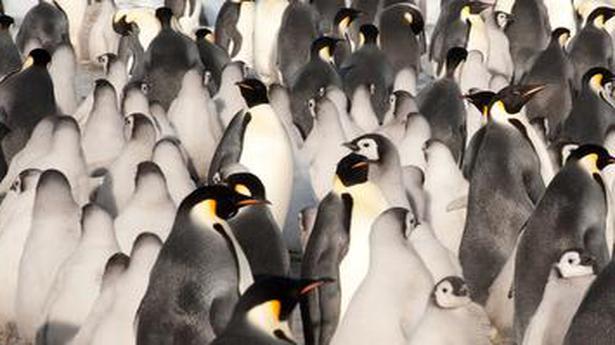