The result of NEET 2020, the country’s largest examination to be held for admission in medical college, has been released. Shoaib of Orissa, who topped the exam this year, has made history by scoring 720 out of 720. By topping the NEET 2020, Shoaib has not only surpassed 1.5 million candidates appearing in the examination, but has also set a record by scoring full marks for the first time in the Medical Entrance Examination. After succeeding in the examination, he now wants to study MBBS and later, by specializing in cardiology, wants to find a cure for heart related diseases. 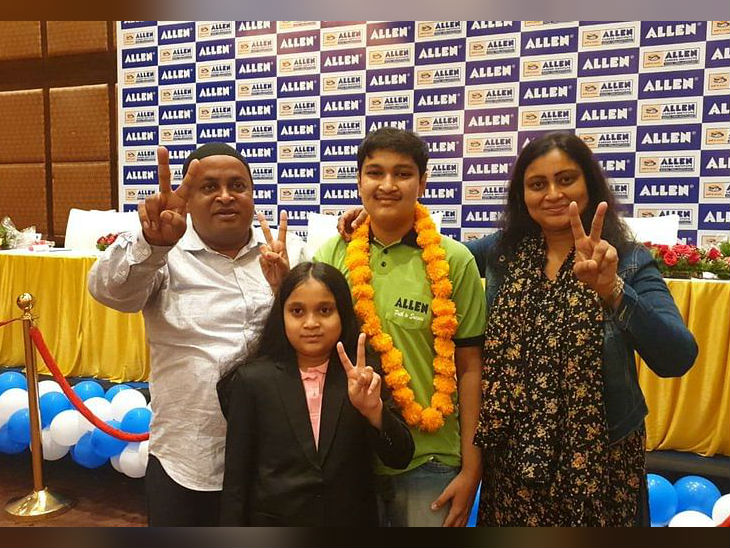 This road to success was not easy for Shoaib. His father is a businessman, while his mother is a housewife. When Shoaib was in eighth grade, his father had suffered a lot in his business, after which his father changed his business. During the interaction with the media, Shoaib told that, despite my father’s loss in business, he coached me in Kota. Not only this, my mother stayed with me in Kota to fulfill my dream, so that I can focus on my studies.

There is no doctor in my family, so I did not expect this. I had hoped to make it to top 100 or top 50 but I never expected to score 720/720. The exam was being postponed, so there was a lot of pressure. But the goal was to stay calm & utilize time: Soyeb Aftab, # NEET2020 topper pic.twitter.com/9WA6u3NPW3

Credit for success to mother

He further explained that he was not so good in studies in the beginning. In the 11th, his marks did not come very well. But later he started focusing on studies and then got scholarship on hard work. Attributing his success to his mother, Shoaib said that today his mother is behind his success. It is because of him that he has achieved this success. Along with preparing for NEET, Shoaib scored 95.8% marks in 12th, while in 10th he got 96.8% marks. Not only this, Shoaib who topped the examination has also secured 37th rank in the KVPY examination. 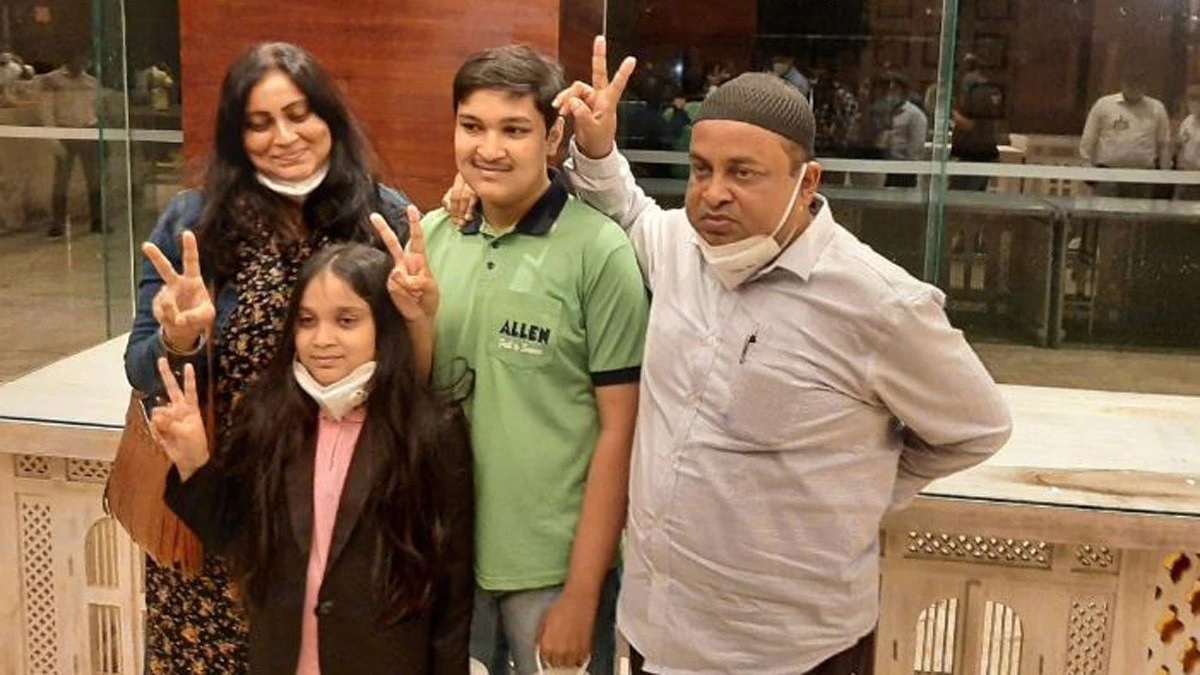 Used lockdown as an opportunity

Explaining his preparations, Aftab said that the lockdown helped him a lot, as it gave him more time to prepare. During the lockdown he did not stop preparing for the exam, but used it as an opportunity to focus on his preparations. While working on his shortcomings, he worked hard on weak subjects. However, he believes that his patience helped him crack the NEET. Aftab also helped a lot by paying full attention and doing homework daily during classes at Allen Coaching Institute.

In the examination, Aansha Singh of Delhi has also secured All India Rank 2 with 720 marks. Although she was a topper among girls, she was ranked 2 due to being younger than Shoaib (17 years) due to tie-breaks.

Result will be released today for admission in medical colleges of the country, about 16 lakh students had appeared in the examination conducted in two phases.