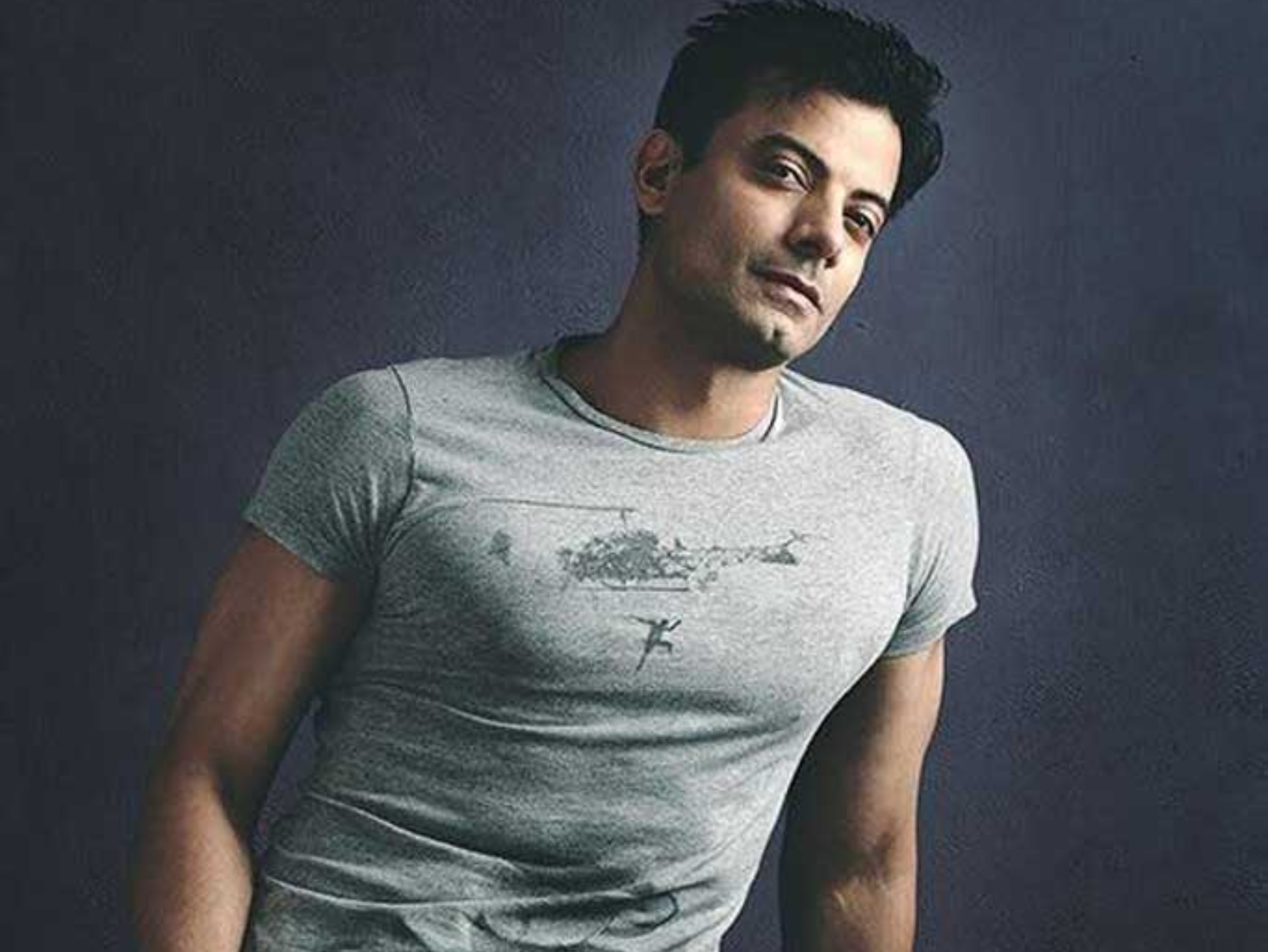 Bollywood
February 8, 2021 Divya Bharat 0 Comments RahulBhat Had to Go Nude for a Scene of his Film Man Naked

Rahul Bhat, who has appeared in films like Anurag Kashyap’s next, Article 375, has shared stories of shooting of his film Man Naked. Rahul told that he had to be nude for the film. Actually, Rahul’s film is two hours long and is shot in single shot. However, this is not the first time that an actor has been nude for a film.

Aamir Khan, Ranbir Kapoor, Ranveer Singh, Sharman Joshi, John Abraham, Neil Nitin Mukesh, Rajkumar Rao are among those who gave a nude scene in the film for the role before Rahul. Apart from these, Rahul Khanna and Milind Soman have also done nude photoshoots.

And the journey for “MAN NAKED” starts
Won BEST ACTOR at the Next international film festival -POSTER OUT SOON
AND A VERY BIG ANNOUNCEMENT TOO ABOUT “Man Naked”
A big thank you to my director @ kaul7773sanjeev
Yay we did it 🥳 pic.twitter.com/ctuzjFcfcE

The viral video of the actor is the story
Man Naked is the story of 40-year-old actor Ronnie, who realizes that his career is over. He remains unconscious at home without drinking alcohol. Midnight is a knock at the door. Ronny’s life is completely changed by the events that follow. His nude videos go viral and he becomes a star.

Rahul said what were the challenges
Man Naked is directed by debutant Sanjeev Kaul. It is rare for an actor to be completely nude in an Indian film. The unit had to do multiple mock shoots with real cameras and technicians so that it could be correctly pictured in a single shot.
Actor Rahul said that the challenge of doing this role was not only that it was a single shot film, but I had to be completely nude in it. While doing this I had to perform the monologue in the middle of a single shot like ‘Soul of Lilith’. 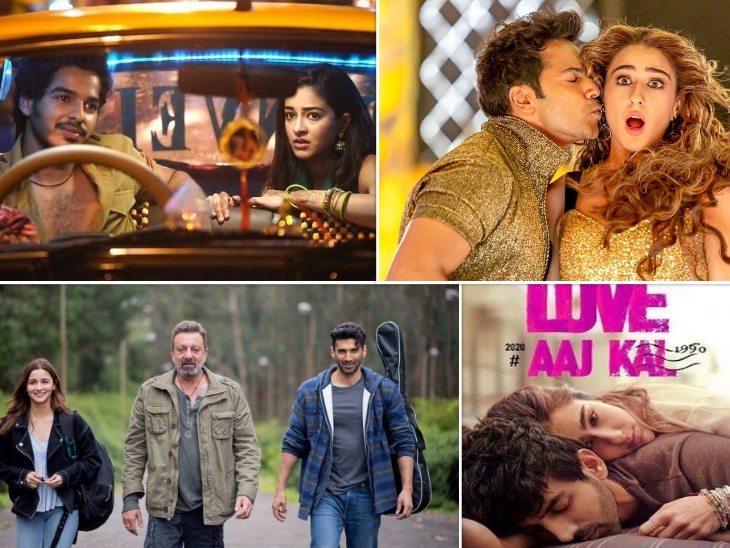 2020 films: From ‘Coolie No 1’ to ‘Love Aaj Kal 2’, these films released this year did not meet expectations

Neha Kakkar on honeymoon: Neha Kakkar went to Dubai to celebrate honeymoon after 15 days of marriage, shared photos of vacation with Rohanpreet 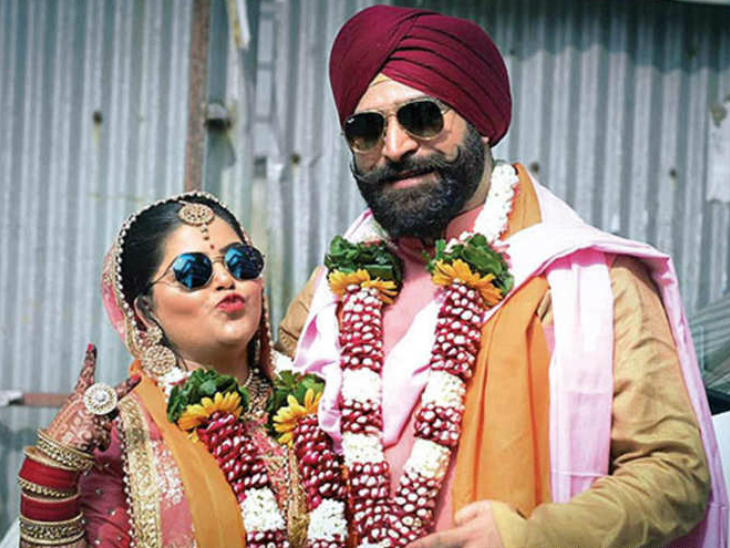 Controversy over Divya Bhatnagar’s death: Complaint will be lodged against Divya’s husband Gagan Gabru, not only in Mumbai but also in Delhi