The catastrophic second wave of the Covid-19 pandemic in India has triggered global concerns about the terrible human tragedy unfolding across the country. Reports of people struggling to find hospital beds, dying due to lack of oxygen or not being able to procure life-saving drugs have invited criticism from the international press over the country’s mishandling of the situation and not preparing in advance for the second wave. Here are some of the opinion pieces in foreign media over the last few weeks …

In an article on Time, journalist Rana Ayyub said that the second wave of the pandemic in India is like “nothing she has ever seen” and the responsibility for it lies primarily with a strongman regime that has ignored all caution.

“Since January, Modi has organized mass political rallies in various states and has allowed religious events like the Kumbh Mela to go ahead, while his party continued with its dog-whistle campaigns against Indian minorities. In West Bengal, the Modi election campaign warned Hindus of being under threat from Muslim immigrants from neighboring states, with Amit Shah accusing West Bengal’s Chief Minister of appeasing Muslim interests,” she writes.

She says that the vaccine rollout became a global PR campaign for Modi’s leadership even as many Indians were apprehensive about their efficacy and side effects, adding that the Prime Minister has done little to reinforce public health messaging.

Writing for the Washington Post, professor Sumit Ganguly opined that the Modi government abandoned caution and, in a series of stunningly reckless decisions, invited the second wave that is now crushing the country.

“This colossal failure of policymaking has many forebears: general callousness, crass electoral considerations and sheer ineptitude. For a government that first assumed office in 2014 with a promise of sound, technocratic governance and an end to political paralysis, the second surge represents an astonishing abdication,” he wrote.

He strongly criticized the Prime Minister for attending rallies in the poll-bound states and allowing massive gatherings at Kumbh Mela: “As four of the country’s states went to the polls for legislative elections, Modi threw himself into full campaign mode, attending rallies without any prospect of social distancing and with mostly unmasked supporters. (Not to be outdone, some opposition parties followed suit.) Modi has also allowed a massive Hindu religious festival to be held in Haridwar, a city on the Ganges. This festival, the Kumbh Mela, routinely attracts more than 1 million pilgrims and can last three months. The political appeal of permitting this festival was obvious: It would virtually guarantee him and his party the votes of the Hindu faithful.”

“The message of all this is clear: Policy goals, political dramaturgy and electoral prospects are more important than the well-being of the country’s population,” he added.

In a strong critique of the Modi government, author Arundhati Roy writes that what India is witnessing is not just “criminal negligence” but an “outright crime against humanity”.

“The system has not collapsed. The ‘system’ barely existed. The government – this one, as well as the Congress government that preceded it – deliberately dismantled what little medical infrastructure there was. This is what happens when a pandemic hits a country with an almost nonexistent public healthcare system. India spends about 1.25% of its gross domestic product on health, far lower than most countries in the world, even the poorest ones.

“Even that figure is thought to be inflated, because things that are important but do not strictly qualify as healthcare have been slipped into it. So the real figure is estimated to be more like 0.34%. The tragedy is that in this devastatingly poor country, as a 2016 Lancet study shows, 78% of the healthcare in urban areas and 71% in rural areas is now handled by the private sector. The resources that remain in the public sector are systematically siphoned into the private sector by a nexus of corrupt administrators and medical practitioners, corrupt referrals and insurance rackets,” she wrote.

‘Silencing of critical voices not new’

Researchers Francesca Recchia and Suchitra Vijayan, in an article on the Washington Post, questioned the government for silencing critics by allegedly ordering social media platforms to censor anti-government content during the unfolding crisis.

” … there have been many media reports on how the Bharatiya Janata Party-led Indian government ordered Facebook, Instagram and Twitter to censor dozens of posts criticizing the administration’s response to the pandemic. Twitter complied with the Indian government’s request and took down 52 tweets by elected officials, journalists and editors that criticized the government’s response to the pandemic. Twitter also suspended Hindutva Watch, an account that shared news reports published by mainstream Indian outlets.

“Facebook, meanwhile, temporarily blocked posts with the hashtag #ResignModi. More than 12,000 posts calling for the resignation of Indian Prime Minister Narendra Modi were briefly hidden on April 28; a Facebook spokesperson later said that it was a “mistake” and not at the request of the government, but the damage was done,” the wrote.

They added that silencing of critical voices is not new in India and such arbitrary restrictions have been put in place without transparency, accountability or respect for due process. 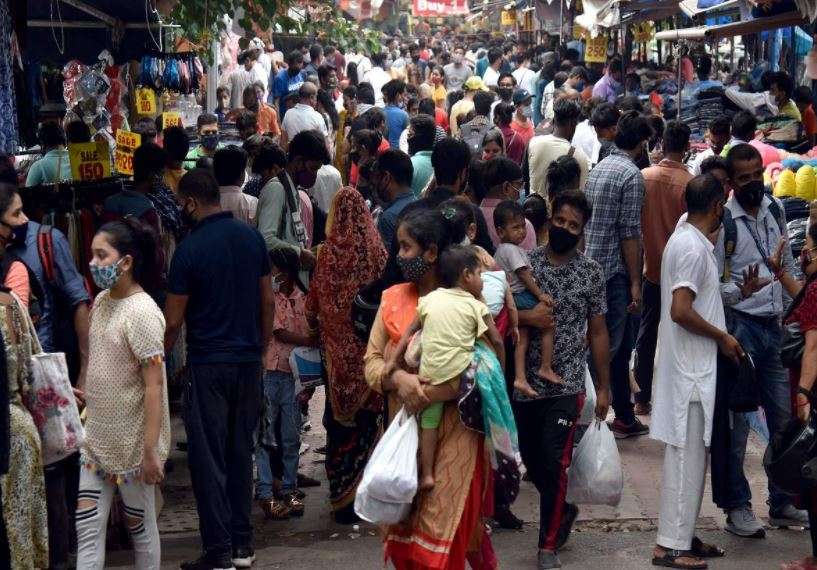