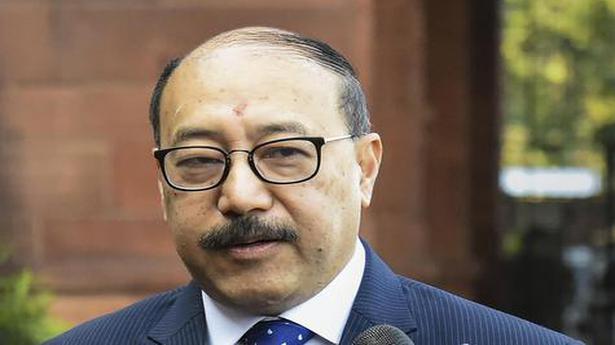 Foreign Secretary Harsh Vardhan Shringla on Tuesday held a series of meetings with the Maldivian leadership and the Opposition and discussed ways to further strengthen India’s relations with the island nation, and reviewed progress of key infrastructure projects under the ₹1.3 billion bilateral package.

Mr. Shringla, who is on a two-day visit to Maldives, held a joint meeting with Minister for National Planning, Housing and Infrastructure Mohamed Aslam, Minister of Economic Development Fayyaz Ismail and Minister of Finance Ibrahim Ameer.

India is carrying out a wide-range of infrastructure projects in Maldives, including Greater Male Connectivity Project (GMCP) and other projects such as port, roads and reclamation, expansion of airports, building of a new Cricket Stadium and cancer hospital and development of fisheries.

In keeping with the democratic traditions India and the Maldives share, Mr. Shringla also met the leadership of the Opposition Progressive-Congress Coalition.

“He briefed them on India-supported projects in the Maldives, being undertaken as per Maldivian priorities,” it tweeted.

The Foreign Secretary also called on former president Maumoon Abdul Gayoom and acknowledged his valuable contribution in laying a solid foundation of the India-Maldives partnership and sought his continued support for bilateral ties.

In a tweet, Mr. Gayoom said, “Indian FS @harshvshringla called on me today. We had a wide-ranging discussion on our excellent bilateral relations. Once again I reiterated my thanks to successive Indian governments for their outstanding support to Maldives for over many decades.”

On Monday, India and the Maldives signed two Memorandum of Understandings (MoUs), including one for a ₹100 million grant to fund the Greater Male Connectivity Project, that are emblematic of the strong development partnership which is multi-faceted and designed to meet the specific requirements of the government and people of Maldives. 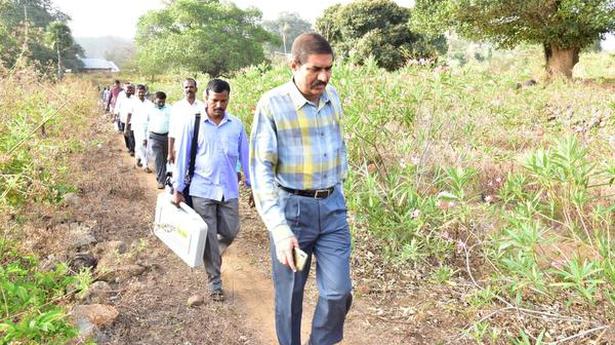 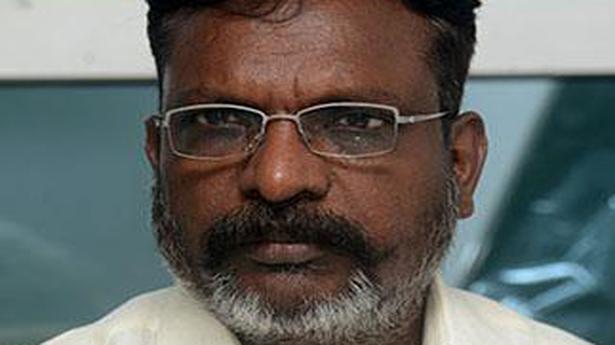