‘Rivaldo’, one of the most seen and photographed wild elephants in the Mudumalai Tiger Reserve (MTR), is being “led” with its favourite food to the Theppakadu Elephant Camp by the Forest Department, where it will be turned into a captive elephant.

The 40-year-old tusker, which is known throughout the region for its gentle demeanour and majestic tusks, was found near Mavanallah in the MTR buffer zone on Tuesday by the forest staff. The long walk to the Theppakadu Elephant Camp is being undertaken by ‘Rivaldo’ along with a team of forest guards, with the elephant being tempted with its favourite mix of fruit and sugarcane.

Field Director of MTR, K.K. Kaushal said the decision to turn ‘Rivaldo’ into a captive elephant was made after the death of a 50-year-old elephant in the region on January 19.

The elephant, known to locals as “S.I.”, died after a local home-stay owner threw a crude firebomb on it.

“We have been receiving calls to capture ‘Rivaldo’ for a long time now, as it frequently strays into human habitations. We were completely opposed to its capture. But recent events have forced our hands and we want to stop ‘Rivaldo’ from meeting the same fate as the other elephant,” said Mr. Kaushal.

Deputy Director of MTR L.C.S. Srikanth said the Forest Department hoped to ‘lure’ Rivaldo to Theppakadu by Wednesday evening. “We will try to keep tempting it towards Theppakadu with food, and try to restrict its movement at night by providing it with enough food,” he said.

Mr. Srikanth said that as ‘Rivaldo’ had sustained an injury to its trunk a few years ago, its breathing was more laboured when compared with other elephants.

“As a result, it is very risky to try and tranquillise the tusker and move it to Theppakadu by force. So, we are attempting this method. Of course, its success will rely entirely on how the elephant responds,” said Mr. Srikanth.

Environmentalists have voiced their concern over another elephant being removed from the landscape.

“This elephant is a prime example of what happens when an animal becomes habituated to humans. For years, the Forest Department has known that local resort owners feed this elephant and use it to draw tourists,” said a Nilgiris-based environmentalist. “They should have acted against the people feeding the elephants years ago, which could have prevented this situation,” said the environmentalist. 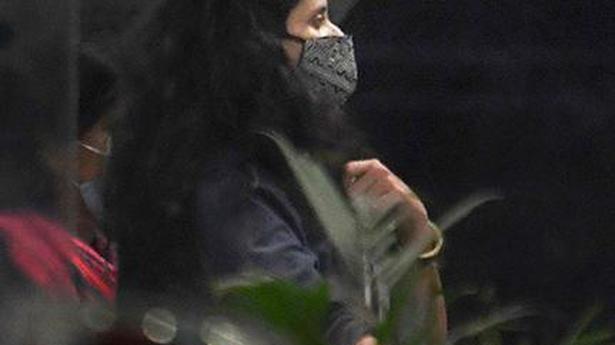 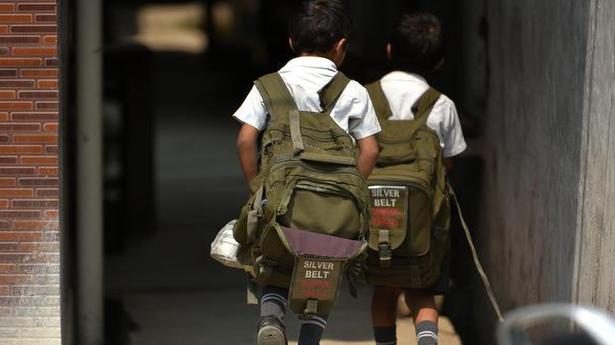