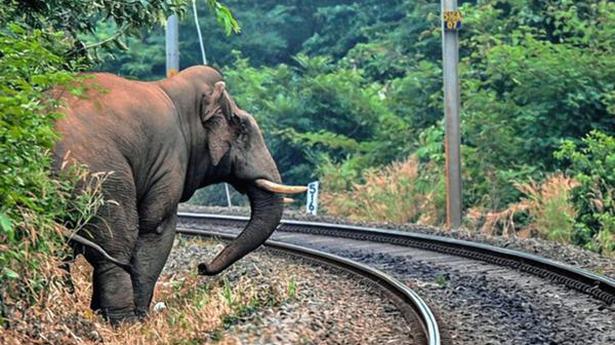 The Forest Department has prepared a standard operating procedure (SOP) to deal with wild elephants that stray into human dominated landscapes.

The document, which includes steps to be adopted at the field level while dealing with human-elephant conflicts, delineates responsibilities to be undertaken by forest officers. It places responsibility of such operations upon the Chief Conservator of Forest or Conservator of Forest of the forest circle and the Divisional Forest Officer (or Wildlife Warden) under whose jurisdiction such incidents occurred.

The guidelines included the constitution of forest range-level teams that will come into action in places where such conflicts were severe. Led by the Range Forest Officer, the team will comprise seven or eight forest officers and a group of experienced watchers. Additional resources can be mobilised during severe conflicts.

Besides the district administration, forest officials can also seek the assistance of the police, fire force and the Health Department, depending upon the magnitude of the situation.

The SOP also acts as a guide for managing crop-raiding elephants. While tasking forest personnel to identify the routes of elephants in such instances, it also mandates close observation of their behaviour before attempting to drive them back.

As part of long-term actions, the department recommends maintaining data base of regular crop raiders by deploying camera traps. Setting up early warning systems, collaring regular crop raiders, and empowering Jana Jagratha Samitis are other directives. The use of Kumki elephants also finds place in the SOP.

Pointing out that the document was largely a consolidation of several orders that had been issued over the years, Chief Wildlife Warden D.K. Verma said the SOP also served to put a full-fledged protocol in place.

The State has often come under fire for lacking a uniform set of guidelines that often led to incoherent responses among stakeholders while dealing with conflicts.

The absence of a SOP had also come up for scrutiny when the Supreme Court had considered a petition filed in the aftermath of the death of a pregnant wild elephant after consuming a pineapple filled with firecrackers in Silent Valley Forest in Palakkad last year.

KIIFB a cover for corruption: BJP 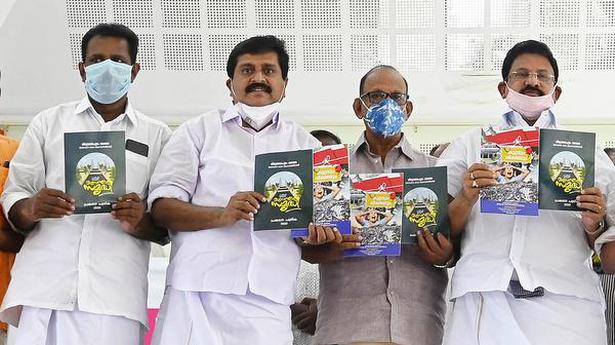