Director General of Police (DGP) M. Mahender Reddy said that the efforts put in by the district officials and the Forest department yielded results and this model can be emulated across the country.

“We have rejuvenated the forest area by using stock roots. Deep trenches will be dug around the forest area so that animals do not go out. Thirty varieties of fruit bearing plants are grown in the forest, resulting in returning of monkeys and other animals. Not only that, rejuvenated forest will reduce temperature and pollution,” R. Shobha, Principal Chief Conservator of Forests (PCCF), said explaining the efforts put in by the officials. Forest was rejuvenated on 157 hectares at Singayipally, semi-mechanical plantation in about 105 hectares, and in about 1,000 hectares in Komatibanda area, she added.

Mr. Reddy said that forests were being rejuvenated in a planned and scientific manner with inspiration from Kerala and Tamil Nadu. 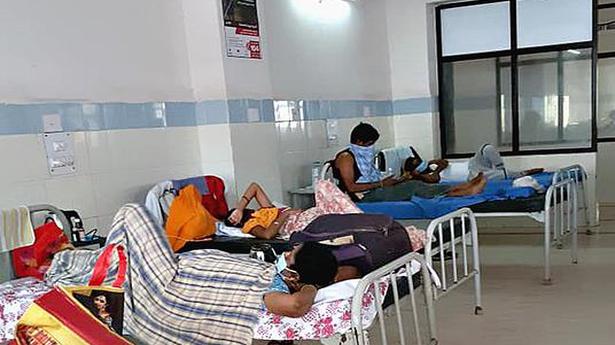 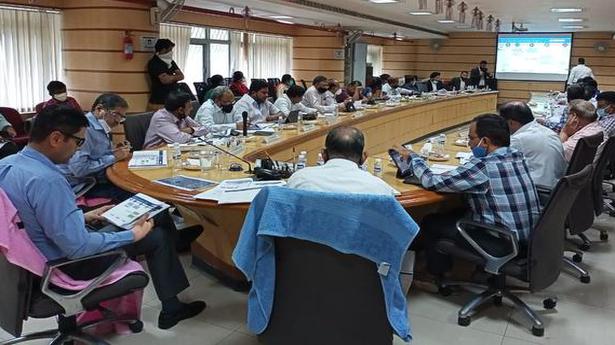