Forest watchers on Sunday evening rescued a cowherd when he was being attacked by two bears at a forest-fringe location in Kuppam range.

The man, Narayanappa (46), had slight gashes on the neck and skull. He was rushed to the Government Hospital at Kuppam and was declared out of danger.

According to information, a team of forest watchers, on a trail of wild elephants, heard agonized shrieks of a man from inside the Koundinya wildlife sanctuary belt abutting Peddaparthikunta village near Kuppam, 150 km from here. When they rushed to spot, they found a man desperately trying to set himself free from the clutches of two sloth bears. The frenzied hoots and focus of torch-lights drove away the bears into the thickets.

Divisional Forest Officer (Chittoor West) S. Ravi Shankar said: “Luckily, our watchers were inside the forest to monitor the movement of a herd of wild elephants. Had the team not been there in time, the victim would have been fatally injured.”

“The bears are said to have been mating for the last few days and making their frequent forays into the forest-fringe areas,” he said, cautioning cowherds and shepherds not to venture into the sanctuary and reserve forests for rearing sheep and cattle.

The bear population is said to be growing in the Koundinya sanctuary, bordering Tamil Nadu and Karnataka. In January this year, a sloth bear was killed after it got trapped in a snare in the sanctuary area. Three years ago, a villager was grievously injured and had lost an eye in a bear attack at Urinayanapalle near Kuppam. 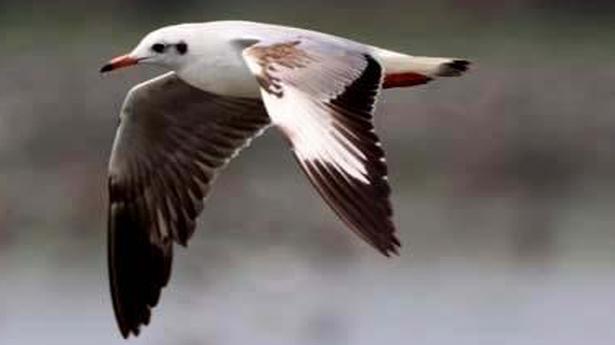 Grey-headed gulls spotted at Kolleru Lake for the first time 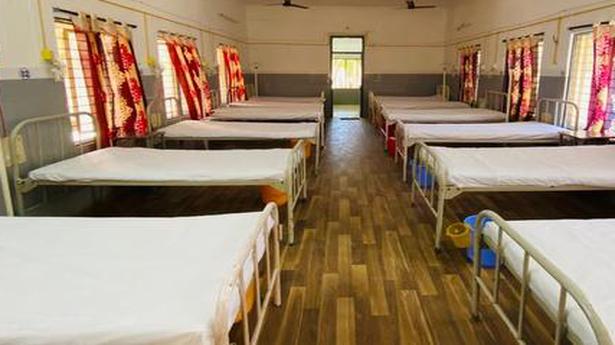