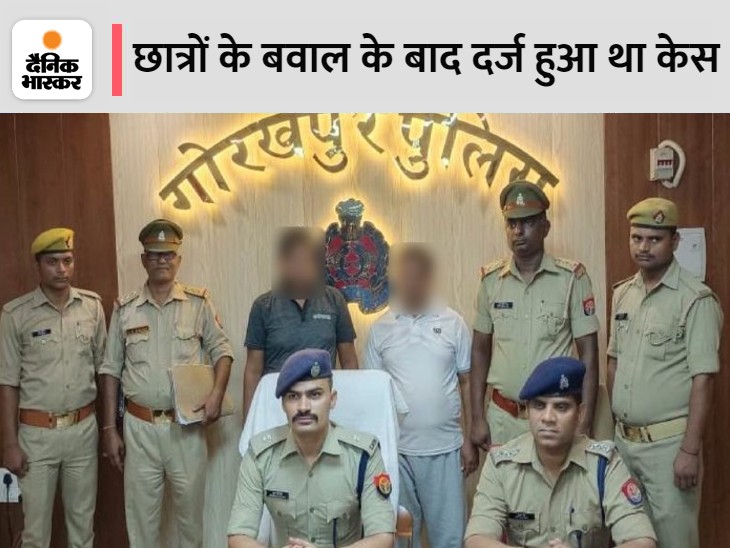 In Gorakhpur, police have taken action against four people including two doctors under the Gangster Act. The police have arrested all the accused. They are accused of fraud.

The case was registered after the ruckus of the students
It is alleged that by forming a gang with his gang members, by preparing fraudulent and forged documents, taking students and students in various medical courses, in addition to the seats of medical courses approved by the government, in a fraudulent manner, he entered Raj Nursing and Paramedical College, Durgawadi, Gorakhpur. They had played with the future of the students and were involved in earning money from them.

In the past, there was a lot of ruckus among the students regarding this. The police had registered a case against the accused in this case in view of the increasing case after the continuous protest of the students. 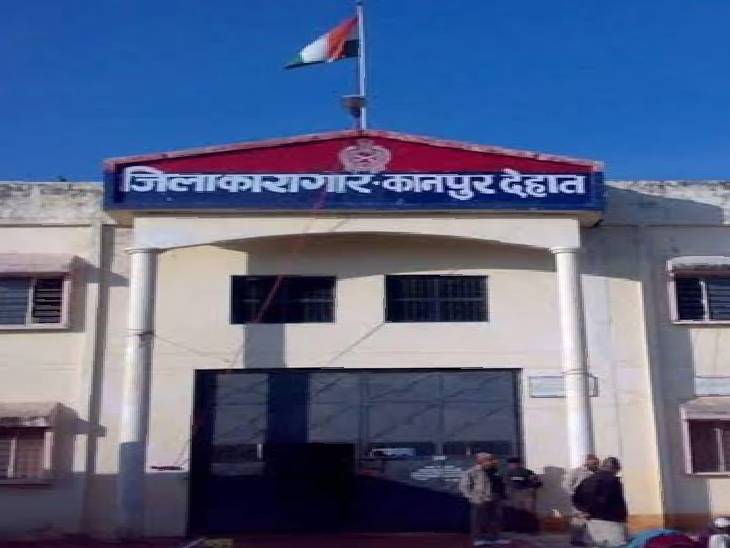 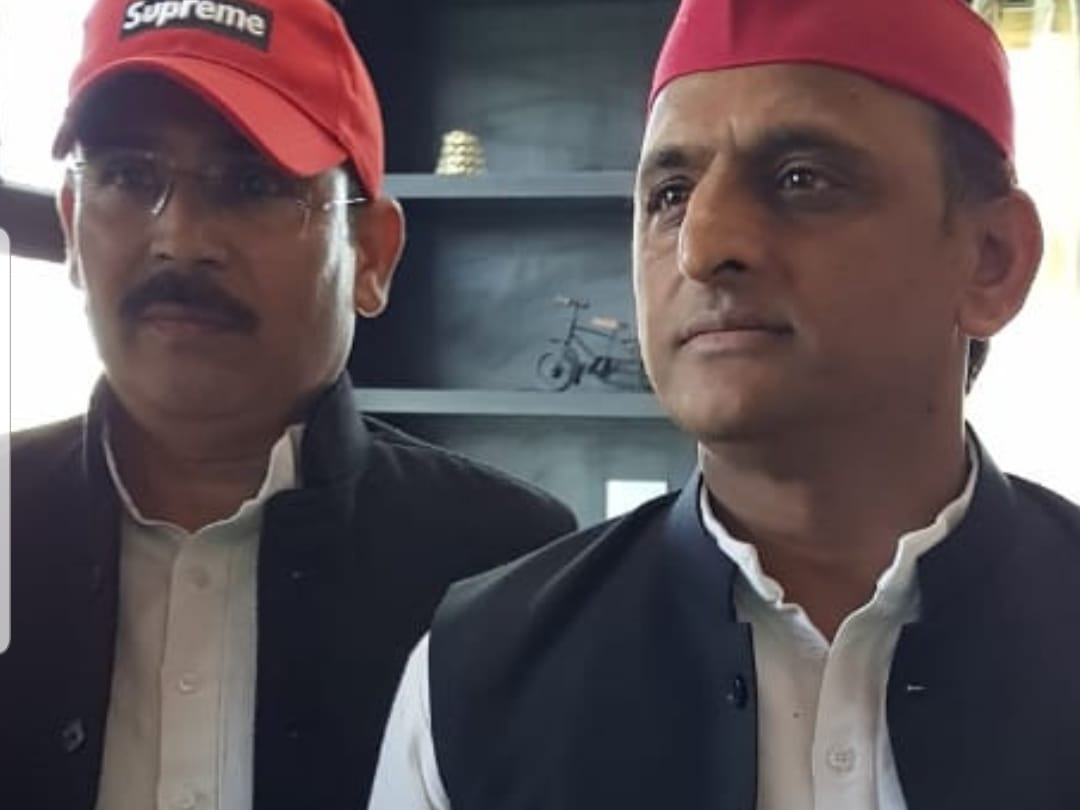