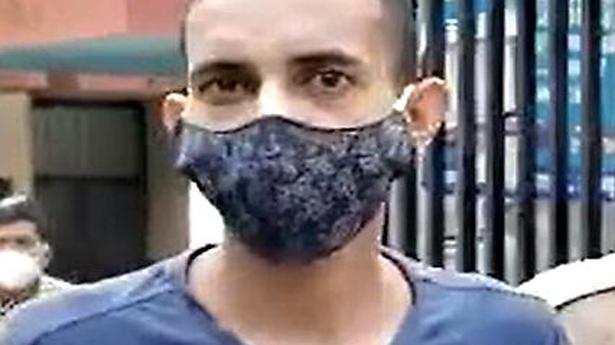 The case pertains to a speech made at the Elgar Parishad meeting on January 30.

The Uttar Pradesh police has booked former Aligarh Muslim University student leader Sharjeel Usmani for sedition in connection with a speech he delivered at the Elgar Parishad meeting in Pune, Maharashtra, on January 30, officials said on Thursday.

In his complaint, Mr. Singh alleged that in his address at the Elgar Parishad meeting, Mr. Usmani used words and language which could create hate, indignation and contempt against the Yogi Adityanath-led State government.