Prasad is scheduled to appear in court next Thursday to answer to charges of engaging in a conspiracy to commit fraud, money laundering and tax evasion. (Image: News18/File)

A former Apple employee has been charged with defrauding the tech giant out of more than USD 10 million by taking kickbacks, stealing equipment and laundering money, federal prosecutors said.

Dhirendra Prasad, 52, worked for 10 years as a buyer in Apple’s Global Service Supply Chain department. A federal criminal case unsealed Friday alleges that he exploited his position to defraud the company in several schemes, including stealing parts and causing the company to pay for items and services it never received.

A court has allowed the federal government to seize five real estate properties and financial accounts worth about USD 5 million from Prasad, and the government is seeking to keep those assets as proceeds of crime, the US Attorney’s office in San Jose said in a news release.

Prasad is scheduled to appear in court next Thursday to answer to charges of engaging in a conspiracy to commit fraud, money laundering and tax evasion. It’s unclear whether he has retained a lawyer. A phone number listed for him was disconnected. Two owners of vendor companies that did business with Apple have admitted to conspiring with Prasad to commit fraud and launder money, prosecutors said. Prasad is scheduled to make a first appearance in US District Court in San Jose next week on Thursday.

Fraud, money laundering and tax evasion each carry maximum sentences of five to 20 years, but sentencing guidelines and judges’ discretion mean most people convicted of fraud in federal court receive less than the maximum sentence. (AP) . 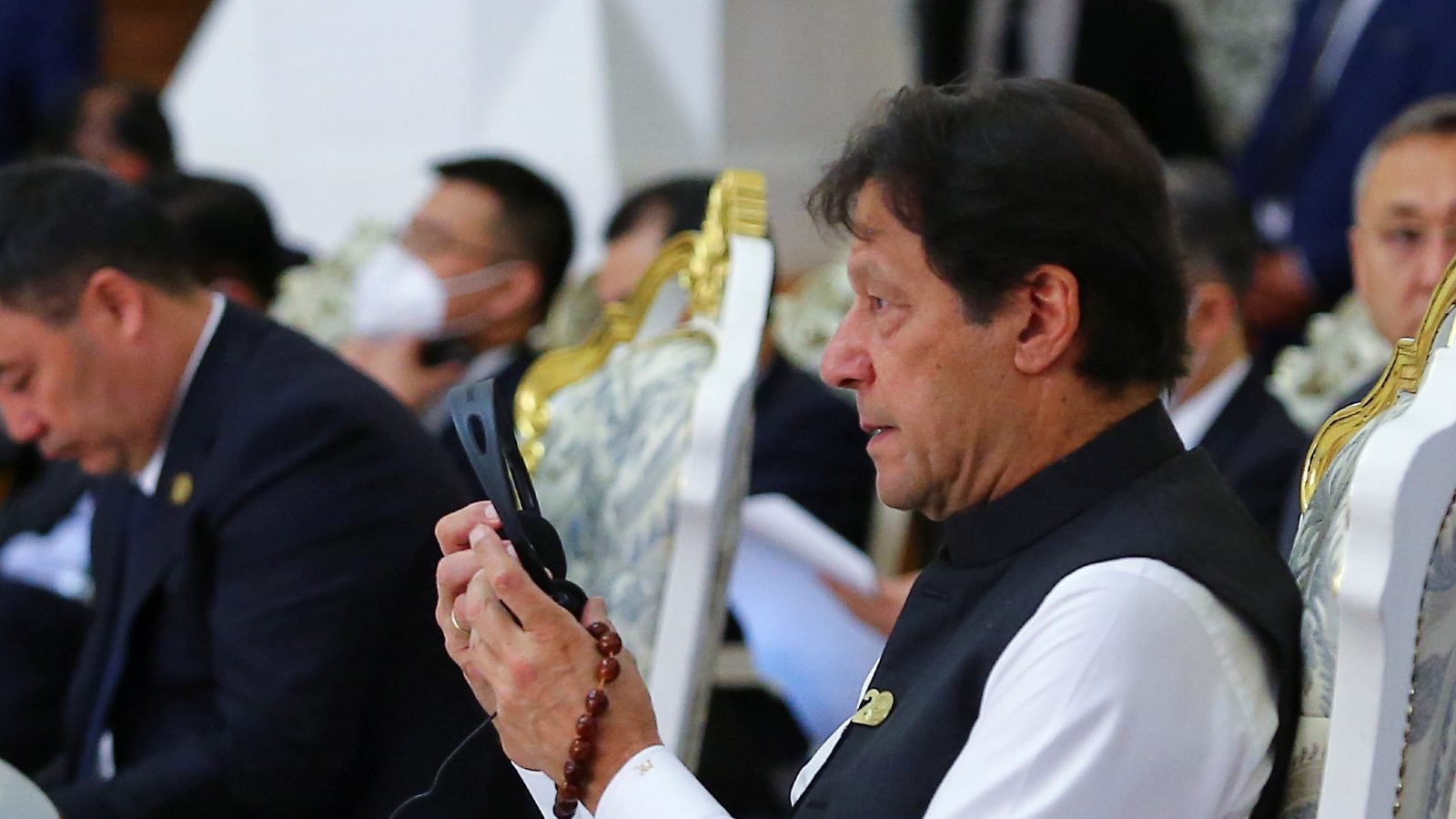 India ‘Only Country’ That Never Usurped an Inch of Another Country’s Land: Rajnath Singh at DU