Police said the teenager, Amritraj Daimary, had jumped over the boundary wall of his boarding school in western Assam’s Kokrajhar town and was not carrying a mobile phone. He is a Class 10 student of the private school.

“We came to know he told two of his friends that he wanted to go to Guwahati or Delhi. We have informed the police in both these districts, besides other districts in Assam and West Bengal. Airports and railway stations have also been alerted,” Rakesh Roushan, the Superintendent of Police of Kokrajhar district, told The Hindu on January 6.

“We have intensified the search for the boy and tracing all possible routes and places he may have gone to or is heading to,” Mr. Roushan added.

The CCTV footage within and outside the school was also being studied, he said.

The district police said it would have been easier to track the teenager if he had carried a mobile phone. The school does not allow mobile phones inside the campus.

Mr. Daimary, the missing boy’s father and ex-MP, has negated the possibility of abduction.

“His classmates said he wanted to leave the school as he was probably not happy there. Something may have happened at the boarding school that prompted him to leave,” he told journalists.

Mr. Daimary joined the BJP in November 2020 after quitting the Bodoland People’s Front, which he had represented in the Rajya Sabha. 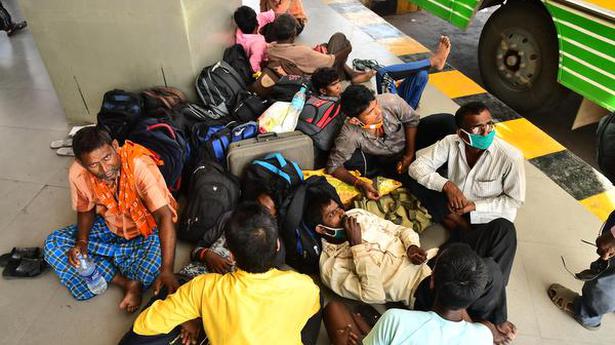 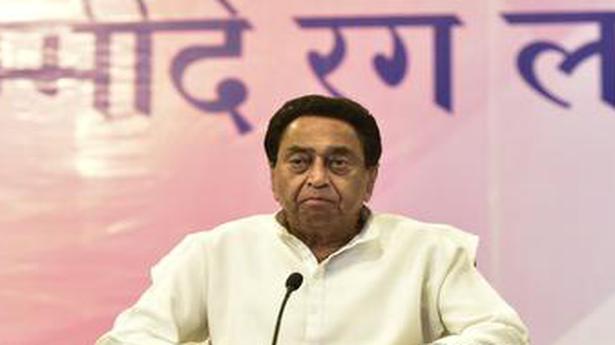