After a Magistrate’s court acquitted Meena in 2018 following a protracted trial, the prosecution and the public servant filed revision petitions in the sessions court. The court was informed that Meena had pointed a revolver at the head of SDM Ram Niwas Mehta and threatened him with the demand that the repolling be ordered “within two minutes”.

Meena also snatched a digital camera of an IAS probationary officer accompanying Mr. Mehta and broke the video cassettes of the videographer who was shooting footage of the demonstration during the polls. He left in a rage after the local villagers brought him under control and persuaded him to put the revolver back in his pocket.

Aklera Additional District & Sessions Judge Aseem Kulshreshtha convicted Meena under Sections 506 (criminal intimidation) and 353 (assault or criminal force to deter public servant from discharge of his duty) of Indian Penal Code and Section 3 (mischief causing damage to public property) of the Prevention of Damage to Public Property Act. After the court handed down the punishment, Meena was taken into custody and shifted to jail.

Meena served as a BJP MLA from 2013 to 2018 during the Vasundhara Raje regime. Mr. Mehta, a Rajasthan Administrative Service officer, is at present the Joint Secretary in the State government’s Home Department.

An alleged attack by a mob led by Meena, when he was an MLA of the then ruling party, on the activists taking part in a ‘Jawabdehi Yatra’ (march for accountability) in Jhalawar district’s Aklera region on January 16, 2016, had made headlines.

Videos had emerged showing the MLA with a lathi charging towards the activists and beating and chasing them away. India and the Abraham Accords 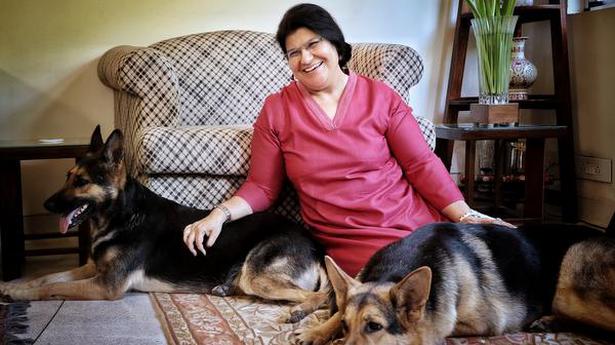 Refugees are the heroes in Paro Anand’s ‘Nomad’s Land’